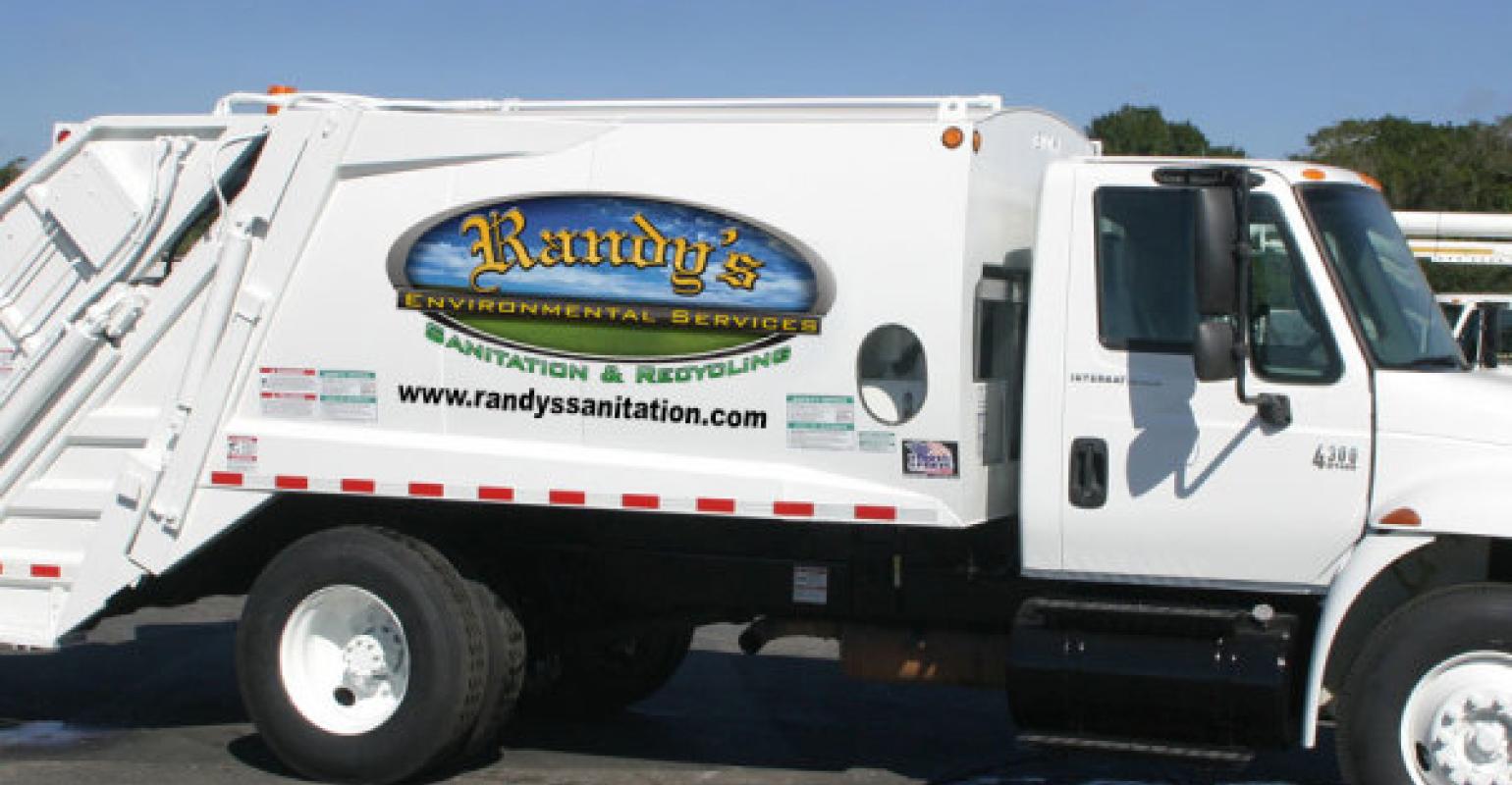 Officials are thinking ahead about ways to manage the massive tonnage, and how to pay for the plan.

On the residential front, Minneapolis is leading the way

The major metropolis’ curbside organics recycling program, which started in a few communities in 2015, expanded citywide in 2016. By the end of last year, more than 42,500 Minneapolis households had signed up for the voluntary program.

The success in Minneapolis will drive success in other cities, believes Ben Knudson, an environmentalist with Hennepin County Environment and Energy Department.

“We worked with them to create and roll out programs and put out educational materials,” Knudson says. “When Minneapolis is in the news for their organics recycling, people all over the metro area learn what it is and why it’s important.… We are getting calls from people in other cities asking what their options are.”

St. Louis Park collects nonrecyclable paper and food that goes in a compostable bag and is tossed in a green organics cart that holds loose yard waste.

With the third method, done in several small cities, residents receive blue bags for organics and put them in their trash carts. A local, private hauler, Randy’s Environmental Services, collects the waste, sorts the blue bags, and sends them to a composting facility.

The transition to this new diversion focus comes with challenges, from helping residents know what counts as organics, to dealing with one more cart in many cases. Then there is the question, in this early stage, will it be profitable for haulers to offer this service when they depend on route density?

The economics depend in part on cities’ level of involvement and how they structure the program, says Knudson.

Minneapolis is unique in that it collects trash and organics for half of the city and a consortium of haulers collects the rest. The city can set the service level including for the consortium’s collection process, which is proving cost effective, says Knudson.

Hennepin County learned there’s a big difference for cities when the cost of organics is bundled with garbage and recycling, versus when organics is a subscription service.

“Participation is higher where organics is bundled [with no additional fee] rather than when customers pay more and have to call and sign up,” says Knudson,

Also, if the city makes arrangements rather than leave it to residents to contract with haulers, they can get more competitive prices. Some can offer trash, recycling, and organics at the same price that other cities charge for trash and recycling only.

A transition in funding

In 2017 the county will receive $3.6 million from a state solid waste management tax earmarked for waste abatement programs. Traditionally, it’s used to offset curbside recycling costs. Starting in 2017, 20 percent will be for organics curbside collection and 80 percent for curbside recycling. By 2020, the monies for each becomes equal.

“The transition of these funds to include organics is part of the bigger package of initiatives to move us toward that 15 percent organics diversion goal,” says Paul Kroening, supervisor of Hennepin County’s waste reduction and recycling unit.

The county will also offer $750,000 a year in grants to businesses; about 60 percent of the proposals written by business include organics.

There is also a focus on food waste reduction to keep edible organics out of the stream. Officials are exploring ways to work with hunger relief organizations including by investing in food waste applications that for instance match waste generators with foodbanks and other charities.

Officials are looking at anaerobic digestion to manage what is not fit for human consumption.

“Now we manage food and organics through food-to-livestock programs and through composting. But we need to expand capacity, and we think anaerobic digestion will eventually have a role,” says Kroening.