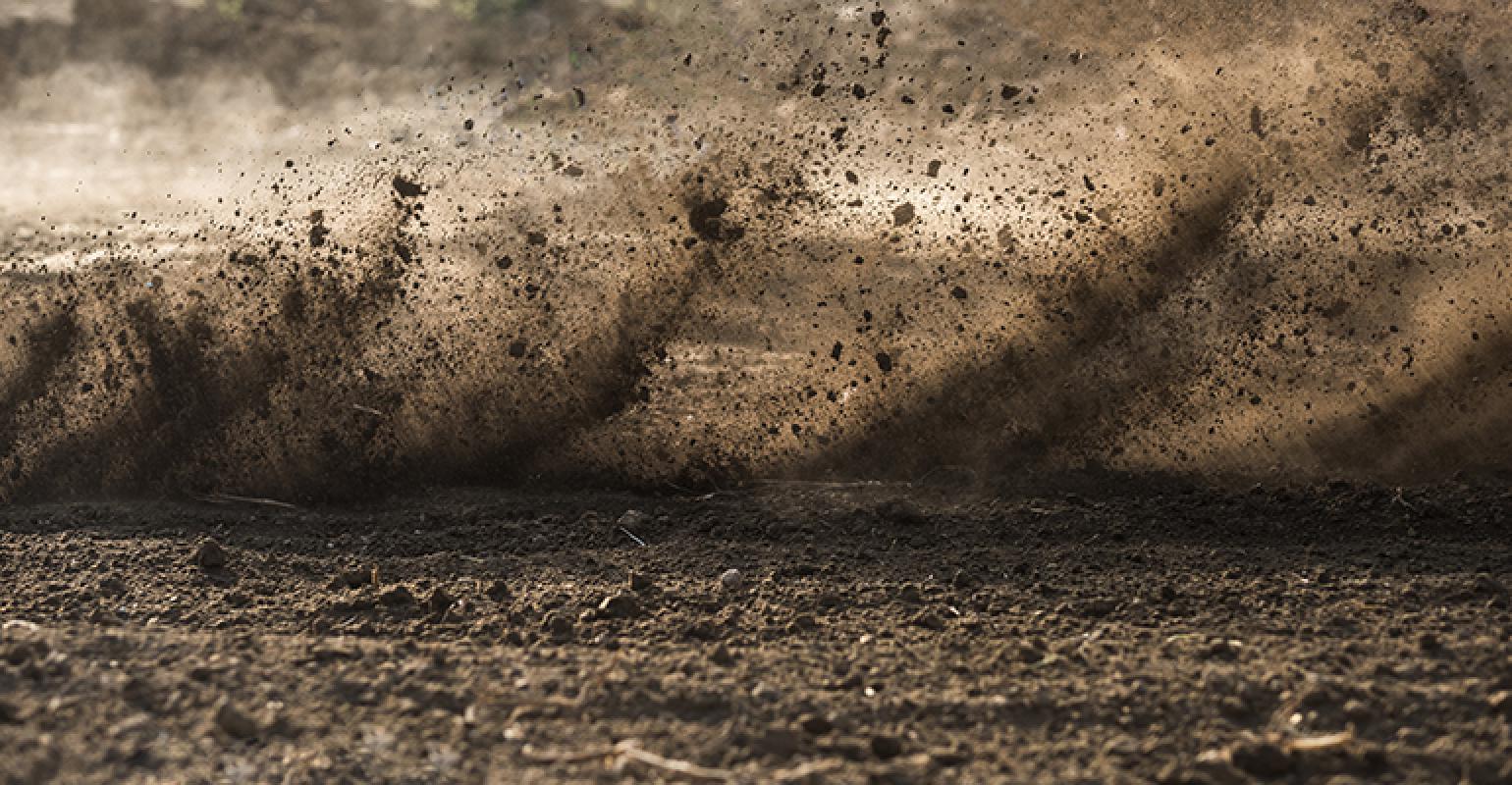 A pilot project to remediate PFAS-contaminated soil has been approved via a permit from the Alaska Department of Conservation.

The U.S. Environmental Protection Agency (EPA) is keeping its eye on an NRC Alaska incinerator that is permitted for destroying per- and polyfluoralkyl substances (PFAS).

According to a KTUU report, the NRC incineration pilot project is showing promise for cleaning toxic, PFAS-contaminated soil. The project began in March and was approved with a permit from the Alaska Department of Conservation.

The kiln processes contaminated soil by first heat cleaning the soil, then using additional high-temperature processes and filters to control post-combustion emissions. The report notes tests have shown that if the incinerator processes PFAS-contaminated soils every hour of every day for a year, less than one-one-hundredth of a pound of PFAS would accumulate in the smokestack.

EPA is expected to perform tests at the NRC facility and assess how well the system cleans soil and keeps PFAS out of the air.

A pilot project in interior Alaska is being closely watched by the Environmental Protection Agency for its effectiveness is cleaning toxic soil. In a first-of-its kind effort, NRC Alaska is home to the nation's only incinerator permitted for destroying per- and polyfluoralkyl substances, commonly known as PFAS.

The human-made, toxic compounds have been widely used since the 1940s, and are now known to be persistent in the environment and the human body.