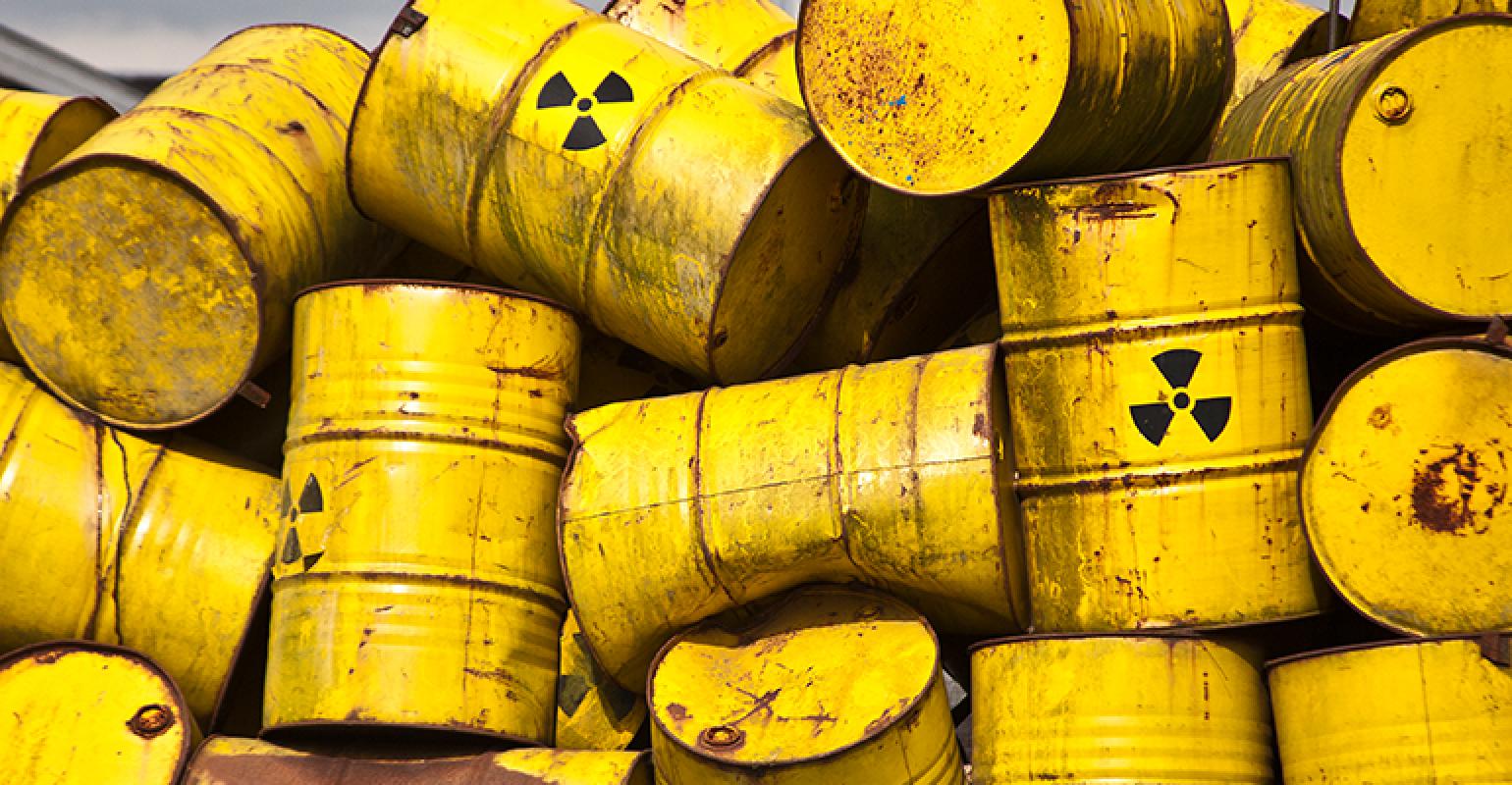 The Superfund site has been cleared of hazardous chemicals.

The U.S. Environmental Protection Agency (EPA) has removed the 302-acre Strasburg Landfill Superfund site in Newlin Township, Pa., from the National Priorities List (NPL). The site was once contaminated with hazardous chemicals due to past disposal practices. Since then, an extensive cleanup, continuous operations and maintenance and regular sampling activities have confirmed that public health and the environment are protected, according to the EPA.

“EPA is intently focused on making substantial and meaningful progress cleaning up Superfund sites,” said EPA Regional Administrator Cosmo Servidio in a statement. “Delisting the Strasburg Landfill site from the Superfund list is an important milestone that marks the completion of many years of cleanup work and collaboration across many levels of government and private parties that will allow for future planning for the site.”

The landfill accepted industrial waste including polyvinyl chloride wastes and heavy metal sludge from 1979 until 1980, when the state required the closure of the landfill. The site was added to the Superfund NPL in 1989.

The site’s long-term remedy included construction of a multilayer cap and subsurface leachate collection system, installation of treatment units at affected residences and construction of a fence around the site. It was also determined that “no action” was needed for groundwater because contamination was not migrating from beneath the landfill cap.

Construction of the remedy was completed in 1999. Groundwater monitoring, operation and maintenance of the cap and the leachate collection and treatment system remain ongoing.

In 2012, EPA updated the site’s remedy to include institutional controls to prevent exposure to waste and contaminated groundwater, as well as to preserve the integrity of the remedy.

EPA has conducted several five-year reviews of the site. These reviews ensure that the remedies put in place continue to protect public health and the environment and function as intended. The most recent five-year review in 2015 concluded that response actions at the site are in accordance with the remedy selected by EPA and that the remedy continues to be protective of human health and the environment. The next review is scheduled for 2020.

On July 30, 2019, EPA announced its intent to delete the Strasburg Landfill Superfund site from the NPL. EPA deletes sites from the NPL, with state concurrence, when all site cleanup goals have been met, no further response is necessary other than operation and maintenance and five-year reviews and the remedy is determined to be protective in the long term.

The public had an opportunity to comment on this proposed deletion during a 30-day public comment period from July 3 until August 2. One comment was received and is addressed by EPA in the responsiveness summary that accompanies the Notice of Deletion in the Federal Register.