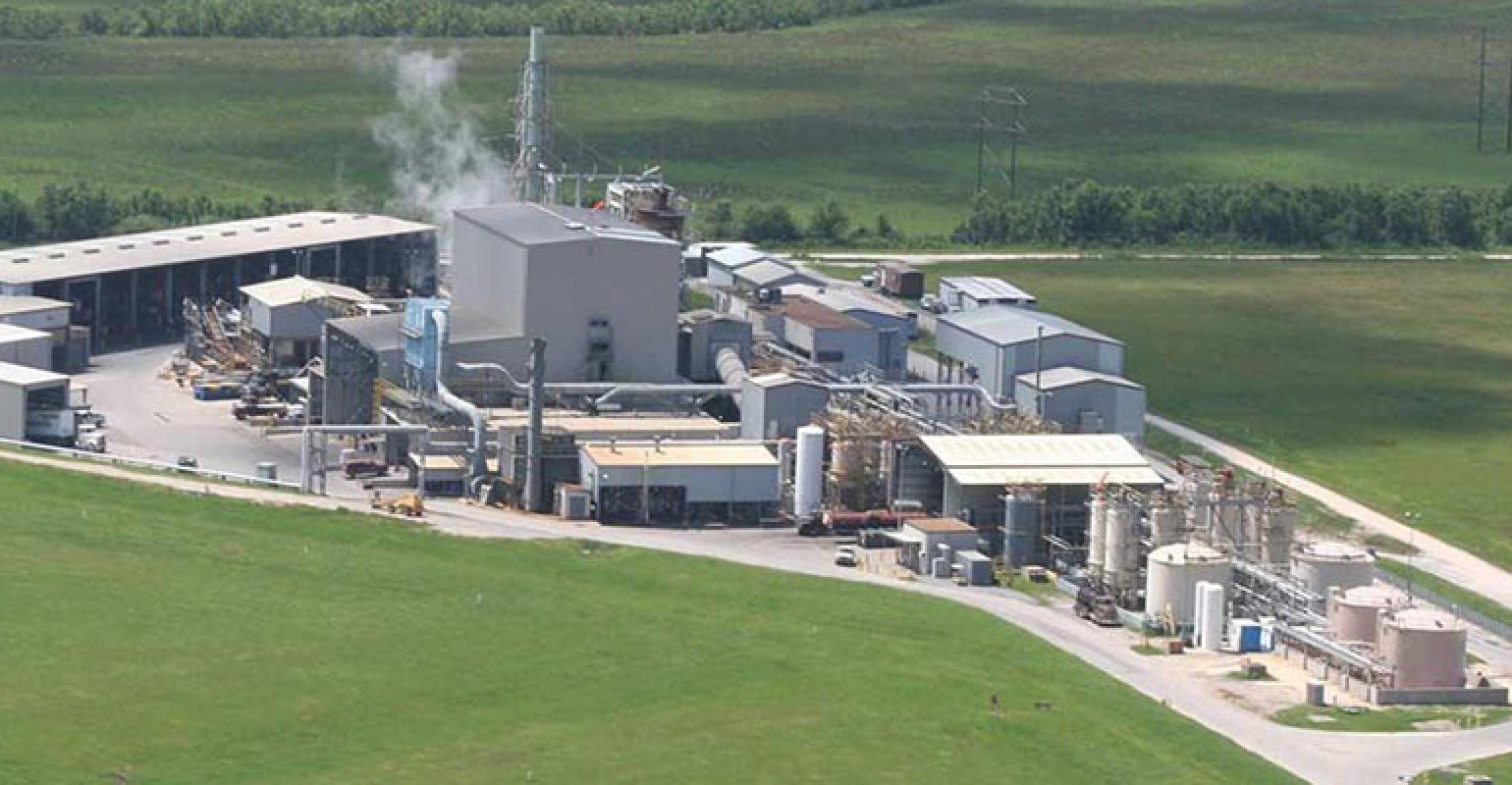 The U.S. Environmental Protection Agency (EPA) announced that it has granted Veolia a reissuance of an exemption to the Land Disposal Restrictions, under the 1984 Hazardous and Solid Waste Amendments to the Resource Conservation and Recovery Act, for two Class I hazardous waste injection wells located at its Port Arthur, Texas, facility.

According to a posting in the Federal Register, EPA said Veolia “has adequately demonstrated to the satisfaction of the EPA by the petition reissuance application and supporting documentation that, to a reasonable degree of certainty, there will be no migration of hazardous constituents from the injection zone for as long as the waste remains hazardous.” The final decision allows the underground injection by Veolia of the specific restricted hazardous wastes into Class I hazardous waste injection wells WDW-160 and WDW-358 until December 31, 2041, unless the EPA moves to terminate the exemption.

Additional conditions included in the final decision may be reviewed by contacting the EPA Region 6 Ground Water/UIC Section. A public notice was issued on August 8, and the public comment period closed on September 23. No comments were received. This decision constitutes final EPA action, and there is no administrative appeal.

This action went into effect on October 2.