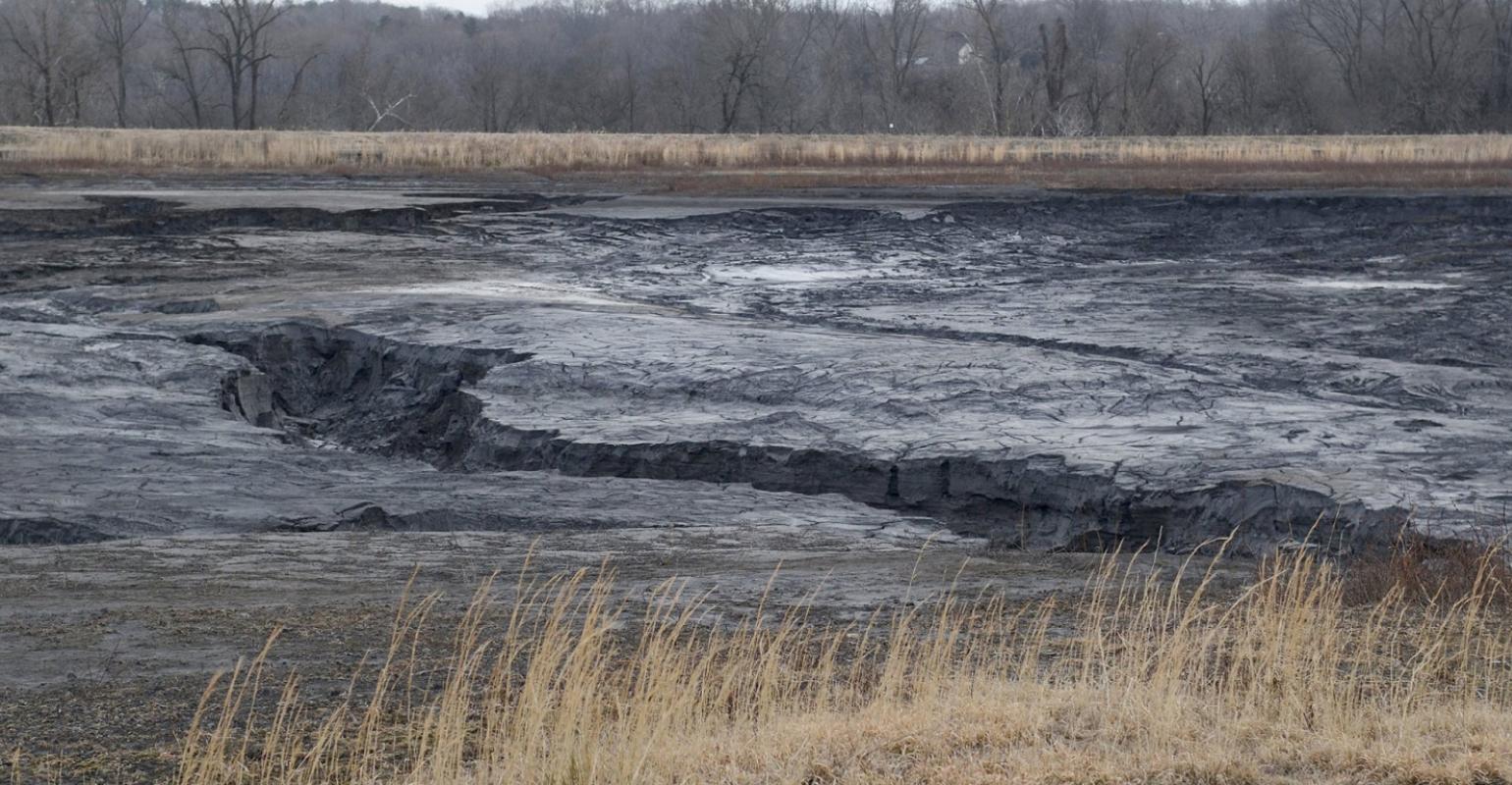 “EPA encourages other states to follow Georgia’s lead and assume oversight of coal ash management within their borders,” said EPA Administrator Andrew Wheeler in a statement. “EPA is committed to working with the states as they establish coal ash programs tailored to their unique circumstances that are protective of human health and the environment.”

EPA has preliminarily determined that Georgia’s permit program application meets the standard for approval. The Water Infrastructure Improvements for the Nation (WIIN) Act of 2016 granted EPA the authority to approve of state permit programs.

Major portions of the 2015 rule that established national standards for the disposal of coal ash are in effect and remain unchallenged. EPA will be addressing a limited number of provisions in future rulemakings. The WIIN Act contains provisions for how and when states must update their approved programs when changes are made on the federal level.

EPA is seeking comment on this proposed approval during a 60-day public comment period and will be holding a public hearing in Atlanta in August about the proposal.

EPA issued a final rule in April 2015 regulating coal ash as nonhazardous waste under the Resource Conservation and Recovery Act (RCRA) and establishing minimum national standards governing the disposal of coal ash from electric utilities in landfills and surface impoundments. At the time the coal ash rule was issued, EPA did not have authority under RCRA to regulate coal ash through state permit programs. Instead, utilities were responsible for directly implementing the requirements of the rule, which were enforceable only through citizen suits.

In December 2016, Congress amended RCRA as part of the WIIN Act. Now, states may develop and submit coal ash permit programs to EPA for approval. Applications must provide evidence of a permit program or other system of prior approval and be at least as protective as federal regulations currently in place. The EPA administrator must make a final determination, after providing for public notice and an opportunity for public comment, within 180 days of receiving a state’s complete submittal. Once approved, the state permit program operates in lieu of the federal management standards.