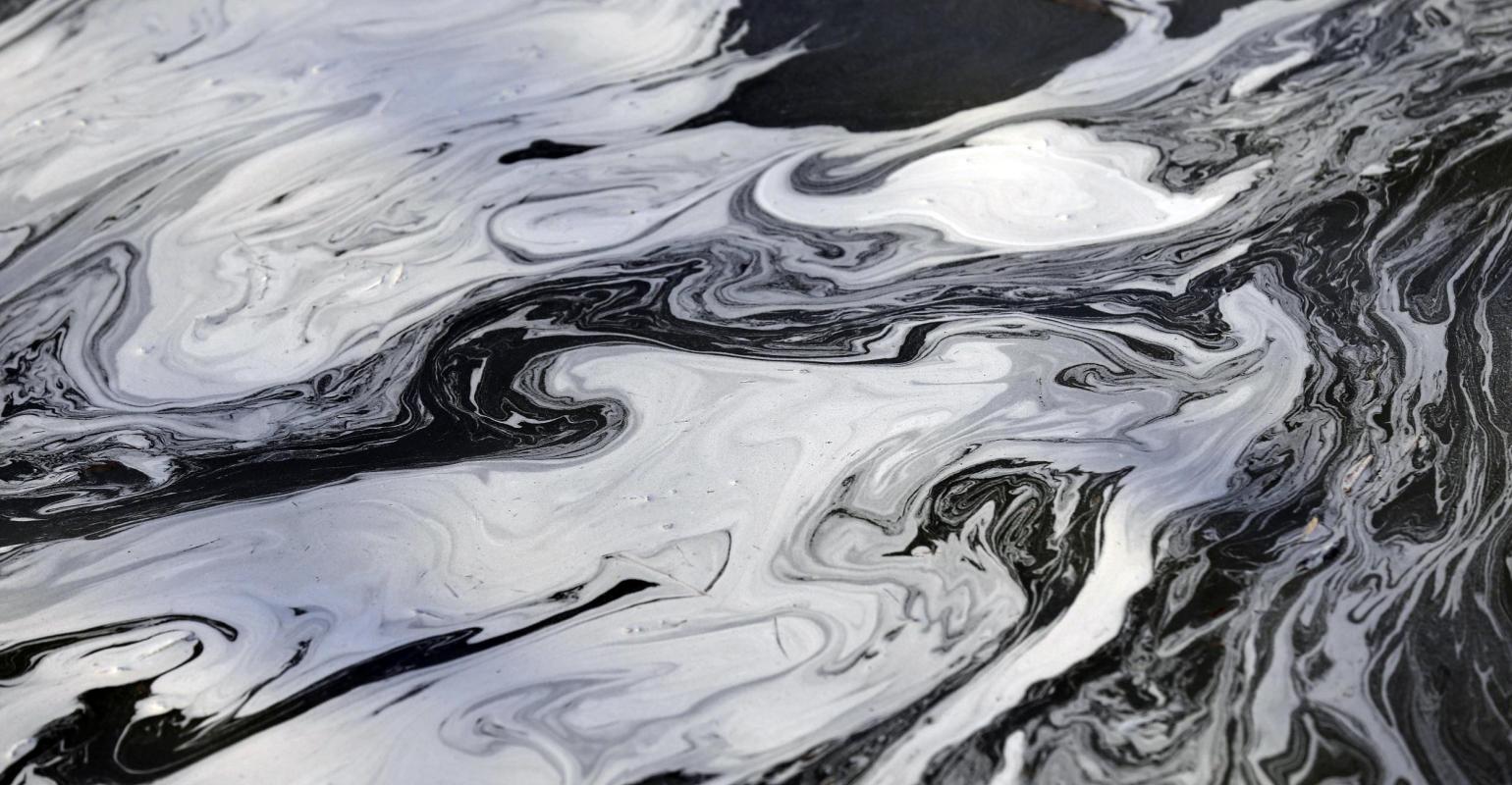 The U.S. Environmental Protection Agency (EPA) is proposing a federal permitting program for the disposal of coal combustion residuals, commonly known as coal ash or CCR, in surface impoundments and landfills, which will also include electronic permitting.

In addition, the agency announced the recent approval of the state of Georgia’s permit program for the management of CCR in landfills and surface impoundments. This approval makes Georgia the second state in the nation—following Oklahoma—with an approved coal ash permit program.

“Today, the agency is proposing a dynamic federal permitting program that will ensure the safe management of coal ash in operating units, as well as the closure and clean up for those units that have stopped receiving waste,” said EPA Administrator Andrew Wheeler in a statement. “We continue to encourage states to adopt their own program, but for those that choose not to and for facilities in Indian Country, EPA is confident that the proposed federal program will protect human health and the environment without placing undue burden on operators.”

According to EPA, the proposal sets up a federal permitting program for coal ash units as required by the 2016 Water Infrastructure Improvements for the Nation (WIIN) Act. EPA said it would “implement this permit program directly in Indian Country, as it does other Resource Conservation and Recovery Act programs, and at coal ash facilities located in states that have not submitted their own coal ash permit program for approval.” Issuance of a permit will provide increased clarity to owners and operators of units about their obligations because the rule requirements can be tailored to specific conditions at the unit, the agency noted. The permit process will also provide an opportunity for public participation.

EPA is soliciting comments on this proposal in a 60-day comment period, during which a virtual public hearing will be held for interested persons to present information, comments or views concerning this proposed program.

“Today, we take an important step in supporting our state partners as they move forward in managing the disposal of coal ash,” said Wheeler in a statement. “Placing implementation of coal ash regulations more fully into the hands of the state of Georgia empowers those with local expertise to oversee these operations, which is a safer and more effective approach to disposal.”

According to EPA, Congress recognized “the essential role of this local expertise in the WIIN Act,” which provided states the ability to develop and submit permit programs to EPA for approval. The programs operate in lieu of the federal rules, provided EPA determines that the state’s requirements are as protective as the federal standards. After analyzing the permit program application submitted by the Georgia Environmental Protection Division (GA EPD) and providing an opportunity for public comment, EPA determined that the Georgia program is as protective as the federal regulatory program. Now that Georgia’s program has been approved, GA EPD can process permit applications for existing and future units in Georgia.

“Today’s action provides the state of Georgia with much-needed certainty as they continue to implement their coal ash program,” said EPA Region 4 Administrator Mary S. Walker in a statement. “State permitting programs like Georgia’s are an effective approach for coal ash management and will ensure that environmental standards are met.”

“Georgia has been a leader in addressing coal ash disposal. Under Georgia’s rules, all 27 coal ash ponds in the state are required to cease acceptance of waste and close,” said Georgia Environmental Protection Division Director Richard Dunn in a statement. “EPA’s approval of our coal ash management program means that closure will be enforced through a permit, which allows for the direct oversight, review and approval of the utilities’ monitoring and cleanup activities.”