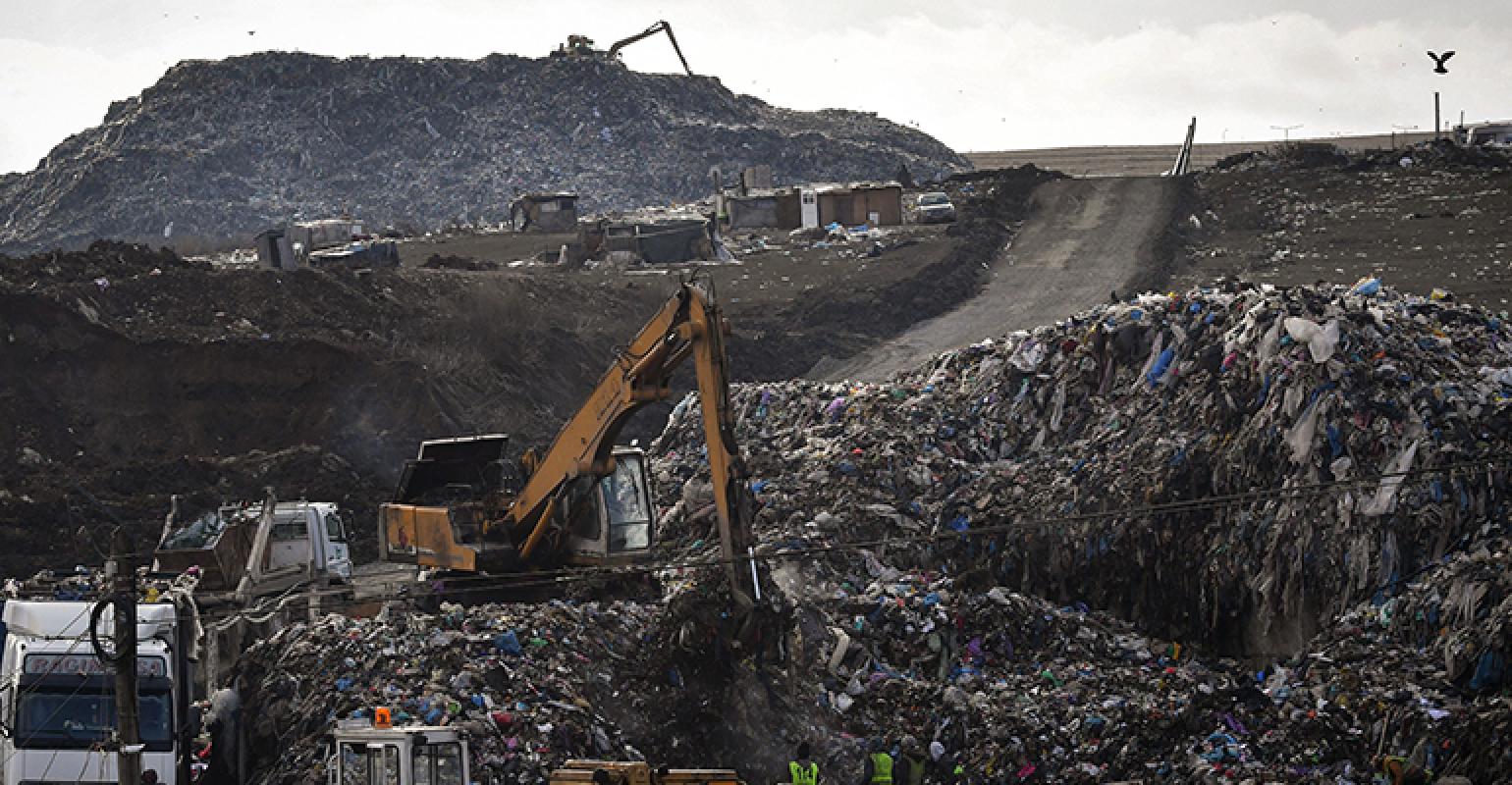 EPA will cap former dump areas, treat contaminated groundwater and dig up and remove contaminated soil, among other steps.

The U.S. Environmental Protection Agency (EPA) has finalized a cleanup plan calling for several cleanup technologies to address contamination at the Mansfield Trail Dump Superfund site in Byram Township, N.J. Under the Record of Decision, EPA will cap former dump areas, treat contaminated groundwater and dig up and remove contaminated soil, among other steps to protect public health.

"EPA is making progress to address the contamination that has plagued this community since the area was used as a dumping ground,” said EPA Regional Administrator Pete Lopez in a statement. “After listening to our neighbors, we are announcing our final plan, which will employ a combination of different cleanup methods to protect public health and the environment.”

EPA’s Record of Decision details the final plan to cap former dump areas to prevent rainwater from reaching the waste and further spreading the contamination. The final plan also calls for a soil vapor extraction system to reduce the volatile organic compounds contaminating the groundwater. This method removes harmful chemicals in the form of vapor from the soil by applying a vacuum. EPA will also apply non-hazardous additives to treat the groundwater and break down the contaminants as well as allow the contaminants to naturally decline while monitoring them. The Record of Decision also calls for digging up and properly disposing of contaminated soil at an impacted residential area.

Throughout the cleanup, monitoring, testing and further studies will be conducted to ensure the effectiveness of the remedy. The final plan includes evaluations of nearby homes or buildings to test for chemical vapors that have the potential to migrate from groundwater beneath the structure to indoor air. The Record of Decision requires restrictions on future activities that could disturb the site and will limit future onsite construction in capped areas. EPA will conduct a review of the cleanup every five years to ensure its effectiveness. Under the final plan, the estimated cost of the cleanup is $11.5 million.

EPA held a public meeting in July to explain its cleanup proposal, discuss the other cleanup options that were considered and solicit public comments. Read EPA’s selected cleanup plan, outlined in the Record of Decision, and view EPA’s responses to public comments in the Responsiveness Summary here.