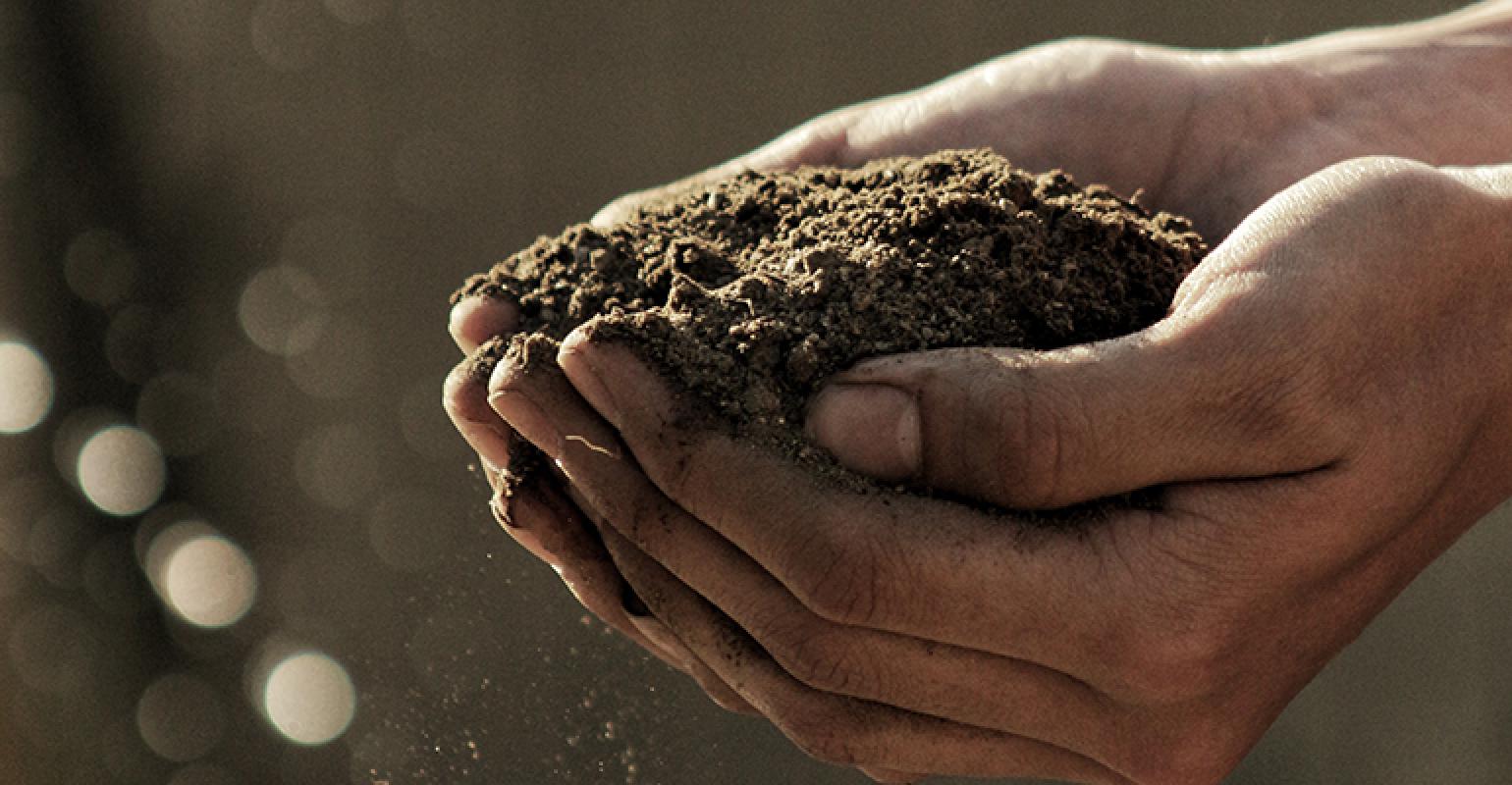 Since 2012, EPA removed more than 56,000 cubic yards of arsenic- and lead-contaminated soil from residential and commercial properties in Eureka.

The U.S. Environmental Protection Agency (EPA) announced on July 8 that it has completed a seven-year, $20 million cleanup of residential and commercial properties in Eureka, Nev.

“On behalf of EPA staff and contractors, I’d like to extend my gratitude to the community for their collaboration and patience as we worked together on this enormous task,” said EPA Pacific Southwest Regional Administrator Mike Stoker in a statement. “Removing soil contaminated with heavy metals protects the health of local Eureka residents.”

After EPA and the Nevada Division of Environmental Protection (NDEP) detected high levels of lead and arsenic in surface soils in 2012, EPA began a comprehensive assessment throughout Eureka, sampling 287 parcels in town. Over the course of six construction seasons, EPA cleaned up 183 properties, placed rock covers over four historic smelter locations, replaced landscaping and installed fencing. The work cost $20 million.

“NDEP appreciates the collaborative relationship formed between the EPA, NDEP and Eureka County to make this project a success,” said Greg Lovato, NDEP administrator, in a statement. “The cleanup activities conducted by the EPA and the future long-term management of the remedy by NDEP and Eureka County will reduce future exposure to lead and arsenic in this community for generations.”