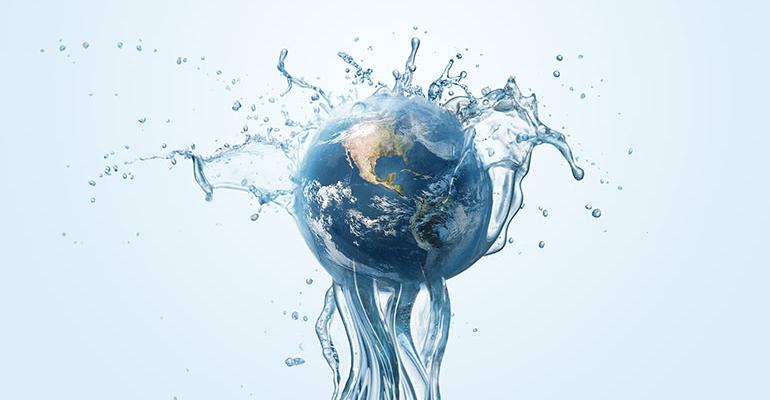 Born in the wake of elevated concern about environmental pollution, EPA was established on December 2, 1970.

The U.S. Environmental Protection Agency (EPA) recently celebrated its 49th birthday and kicked off a year-long celebration leading up to the agency’s 50th anniversary on December 2, 2020.

“Since the agency’s inception under the leadership of the late Administrator William Ruckelshaus, EPA staff have worked tirelessly to clean up our air, water and land for the American people,” said EPA Administrator Andrew Wheeler in a statement. “Together, we have achieved significant milestones in support of our mission to protect human health and the environment. I look forward to celebrating EPA’s accomplishments over the coming year and continuing to build on our progress for future generations.”

Born in the wake of elevated concern about environmental pollution, EPA was established on December 2, 1970, to consolidate into one agency a variety of federal environmental responsibilities including research, monitoring, standard setting and enforcement activities to ensure environmental protection while simultaneously safeguarding human health. The agency’s first administrator, Ruckelshaus, took the oath of office on December 4, 1970.

Some of the agency’s accomplishments over the last 50 years include:

In honor of 50 years of environmental protection, over the next year, EPA will commemorate the agency’s many achievements and continued progress, culminating in a 50th Anniversary celebration on December 2, 2020.