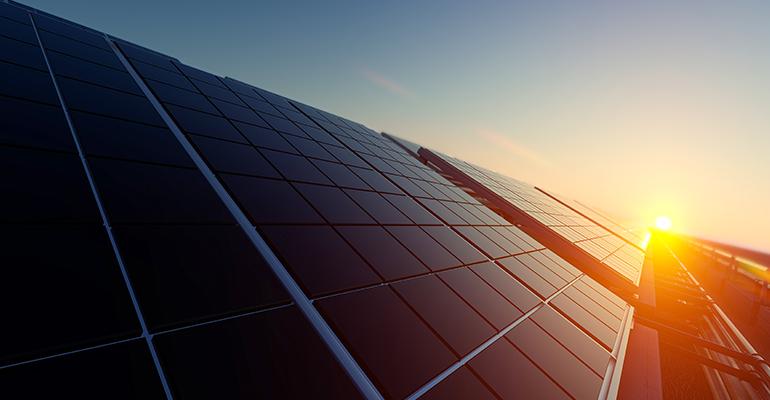 The initiative launched in 1999 to return formerly contaminated lands to long-term sustainable and productive reuse for nationwide communities.

The U.S. Environmental Protection Agency (EPA) commemorates the 20th anniversary of the Superfund Redevelopment Initiative (SRI), launched in 1999 with the goal of returning formerly contaminated lands to long-term sustainable and productive reuse for communities across the country.

Returning Superfund sites back to productive use has resulted in dramatic changes in communities by improving the quality of life, raising property values and providing needed services to communities, according to EPA.

“Over the past 20 years, the Superfund Redevelopment Initiative has proven that incorporating reuse early in the process removes barriers to redevelopment and ensures that cleanup plans promote future economic and recreational opportunities,” said EPA Administrator Andrew Wheeler in a statement. “Thanks to SRI, hundreds of formerly contaminated sites have been transformed into hubs of economic, recreational or residential activity. Promoting redevelopment and community revitalization is a top priority of this administration and one of the key goals of the agency’s Superfund Task Force.”

“Superfund cleanups can result in converting a once environmentally compromised site into an economic and community asset,” said EPA Regional Administrator Pete Lopez in a statement. “EPA is collaborating with public and private, local, state and federal partners to transform once blighted landscapes into viable and productive properties. We are taking action across our region to work with communities and other stakeholders to consider integrating reuse options into the cleanup process.”

Before the SRI, sites were cleaned up but not necessarily put back into productive use. By considering reuse early in the site cleanup process, the initiative aims to ensure that desired future uses are compatible with site cleanup remedies and removes barriers that could keep areas vacant or underused.

Depending on site conditions and community preferences, sites can be reused for a multitude of purposes, including commercial, recreational, ecological and residential uses. The SRI has helped communities turn former lumberyards into parks, landfills into solar farms, former smelters into health clinics and gravel pits into baseball fields. EPA provides communities with points of contact, as well as case studies and best practices to help bring these projects to fruition.

Examples of how Superfund redevelopment has transformed communities include:

Superfund redevelopment can also lead to energy independence, noted EPA. Today, 59 Superfund sites are home to alternative energy facilities. As of September 2018, these facilities provided enough energy to power about 95,000 homes. Wind, solar and landfill gas facilities make up about 92 percent of these projects. For example, a 7-megawatt solar farm at the Brick Township Landfill site in New Jersey powers all municipal buildings and community park facilities in the township. A solar array at the Continental Steel site in Kokomo, Ind., provides enough energy to power 1,000 homes.

Over the last few years, as part of the Superfund Task Force work, EPA developed a nationwide list of Superfund National Priorities List sites with the greatest expected redevelopment potential. The list helps promote a renewed focus on accelerating work and progress at all Superfund sites while working to successfully return sites to productive use after cleanup is completed.

The recent commemoration kicks off a series of events throughout the next 12 months recognizing Superfund’s achievements in revitalizing communities and protecting human health and the environment.