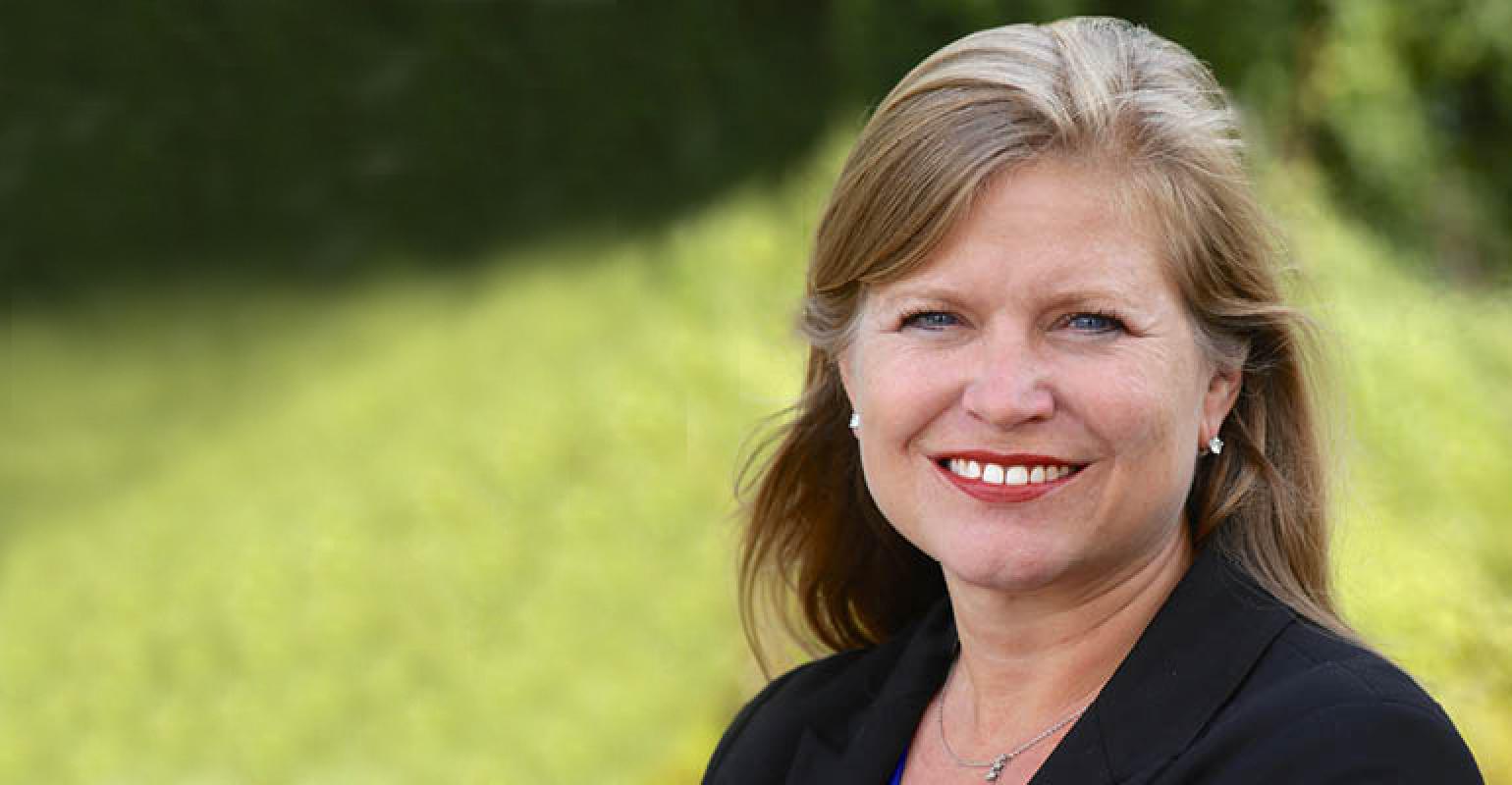 Garcia, who has been the city’s sanitation commissioner since 2014, will replace Stanley Brezenoff, who’s been interim chairman since last year, according to The New York Times. Brezenoff was appointed amid the authority’s lead paint scandal and is expected to step down on February 15.

According to The Real Deal, Garcia’s appointment comes on the heels of the city’s deal with the federal government to have a monitor to oversee improvements to the system, which houses more than 400,000 people.

Mayor Bill de Blasio appointed the city’s sanitation commissioner on Tuesday to temporarily run the embattled New York City Housing Authority, which is under fire for years of mismanagement and dilapidated and dangerous living conditions in its apartments.

Kathryn Garcia, the city’s sanitation chief since 2014, will replace Stanley Brezenoff, who last year was appointed interim chairman of the nation’s largest public housing system after a lead-paint scandal led to the resignation of its chairwoman.