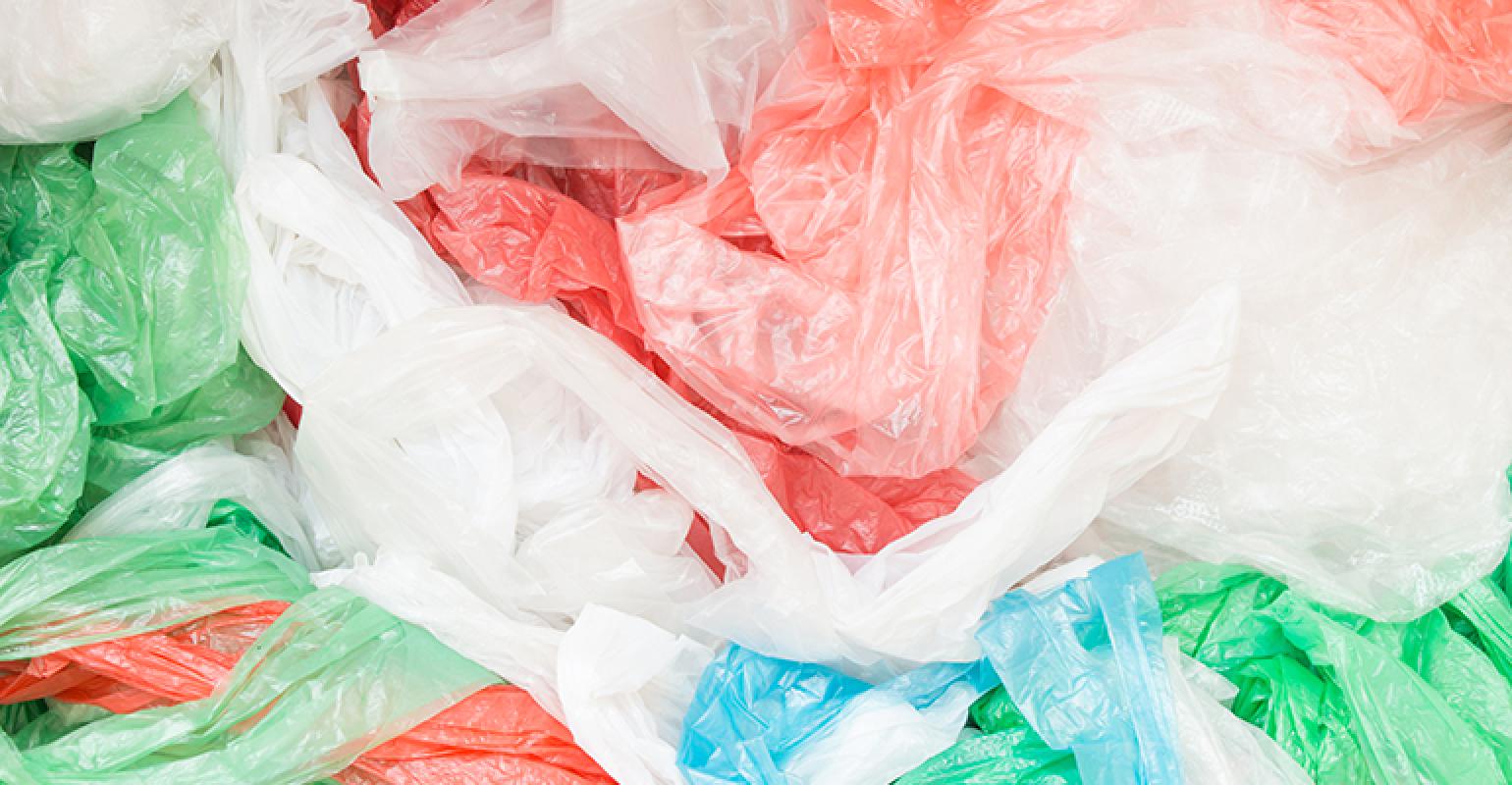 King County, Wash., will no longer accept plastic bags and wraps in its curbside recycling program and is considering building a WTE facility as its landfill nears capacity.

King County, Wash., announced it will no longer accept plastic bags and wraps in its curbside recycling program beginning in 2020. In addition, the county is considering incinerating waste and converting it to energy as its Cedar Hills Regional Landfill nears capacity.

According to a King 5 News report, beginning January 1, 2020, residents will be asked to take their plastic bags to a drop-off site for remanufacturing or put them in their trash bins. The move is an effort to decrease contamination in the county’s recycling stream.

King County is also studying the economic feasibility of building and operating a waste-to-energy (WTE) facility, which could potentially save the county billions over the long haul, according to KOMO News. The county’s landfill currently accepts more than 800,000 tons of solid waste a year and is nearing capacity. Additionally, neighbors have complained of landfill odors.

The city of Seattle and King County will no longer accept plastic bags and plastic wrap in curbside recycling in the new year.

King County announced the changes Thursday, saying in part that plastic bags and wrap are often wet or have food waste on them, which contaminates the other recyclables.

Beginning January 1, 2020, customers will be asked to take plastic bags and wraps to a drop-off location for re-manufacturing or put them in the garbage.

The Cedar Hills Regional Landfill in Maple Valley is nearing capacity and time is running out to address the issue.

This landfill gets more than 800,000 tons of solid waste each year. That amount could fill 50 Century Link Stadiums -- each one filled to the roof. The King County Council approved a report Monday which details the feasibility of two potential solutions. One proposes to convert waste into energy by burning some of the garbage. It's an option that could save the county billions of dollars in the long run. The other solution is to ship the garbage hundreds of miles away by train.