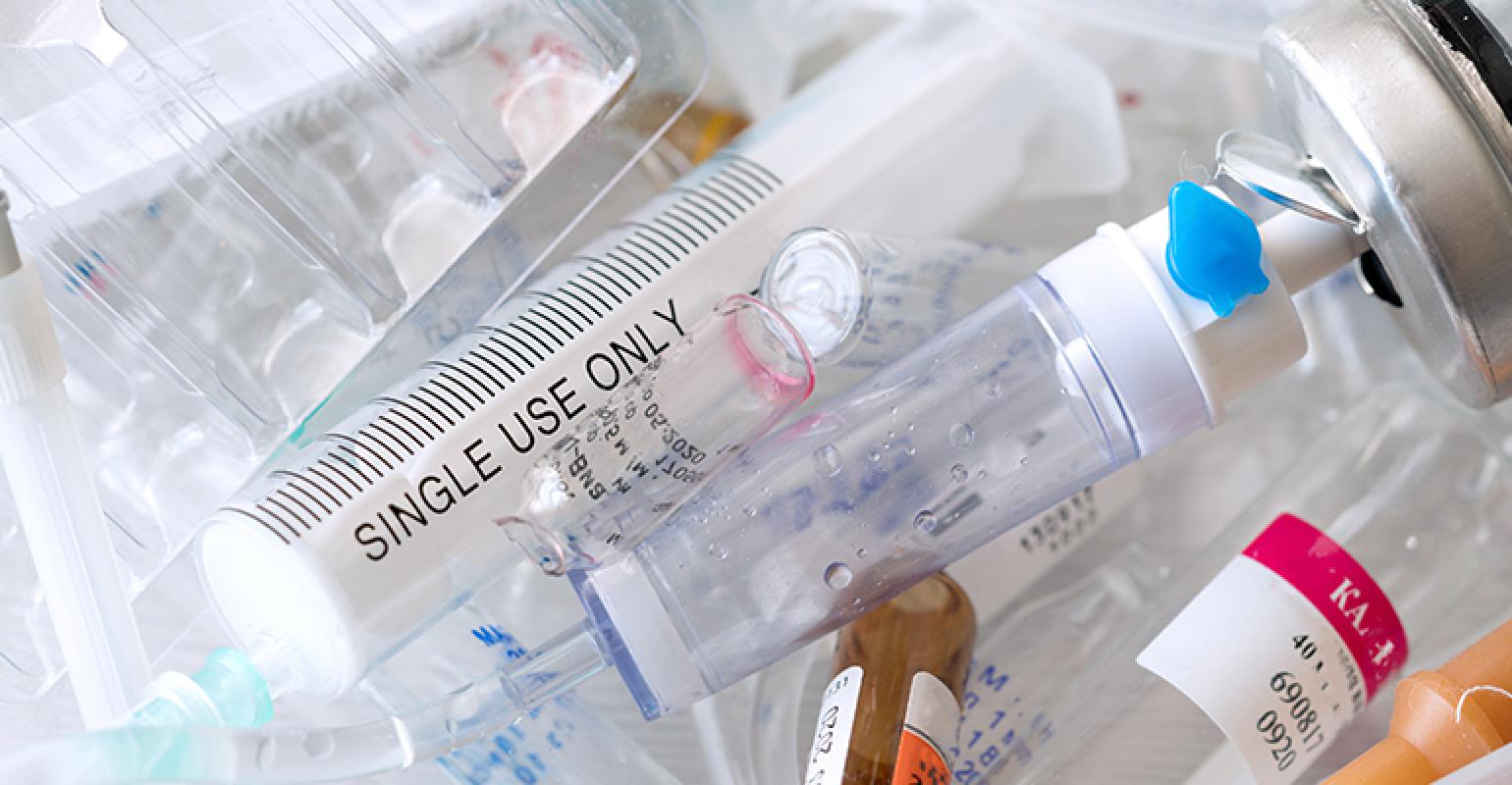 If constructed, the facility is expected to dispose of roughly 8,000 tonnes of biomedical and other non-hazardous waste per year.

The village of Beiseker in Alberta, Canada, has tabled a decision regarding the proposed site of a controversial biomedical waste incinerator.

G-M Pearson has proposed to build a thermal treatment plant in the village’s southeast corner along Highway 9. According to an Airdrie Today report, the proposal has drawn opposition from residents in Beiseker, Irricana and the surrounding area.

If constructed, the facility is expected to dispose of roughly 8,000 tonnes of biomedical and other non-hazardous waste per year.

Village of Beiseker council postponed a decision on a controversial biomedical waste incinerator that drew opposition from residents of Beiseker, Irricana and the surrounding area.

According to Mayor Warren Wise, council voted unanimously at a public hearing Oct. 15 to table the application by G-M Pearson until its Nov. 12 meeting in order to gather additional information from Alberta Health Services (AHS) and Alberta Environment and Parks.

“On receiving some of that information…we should be able to come up with a decision,” Wise said.