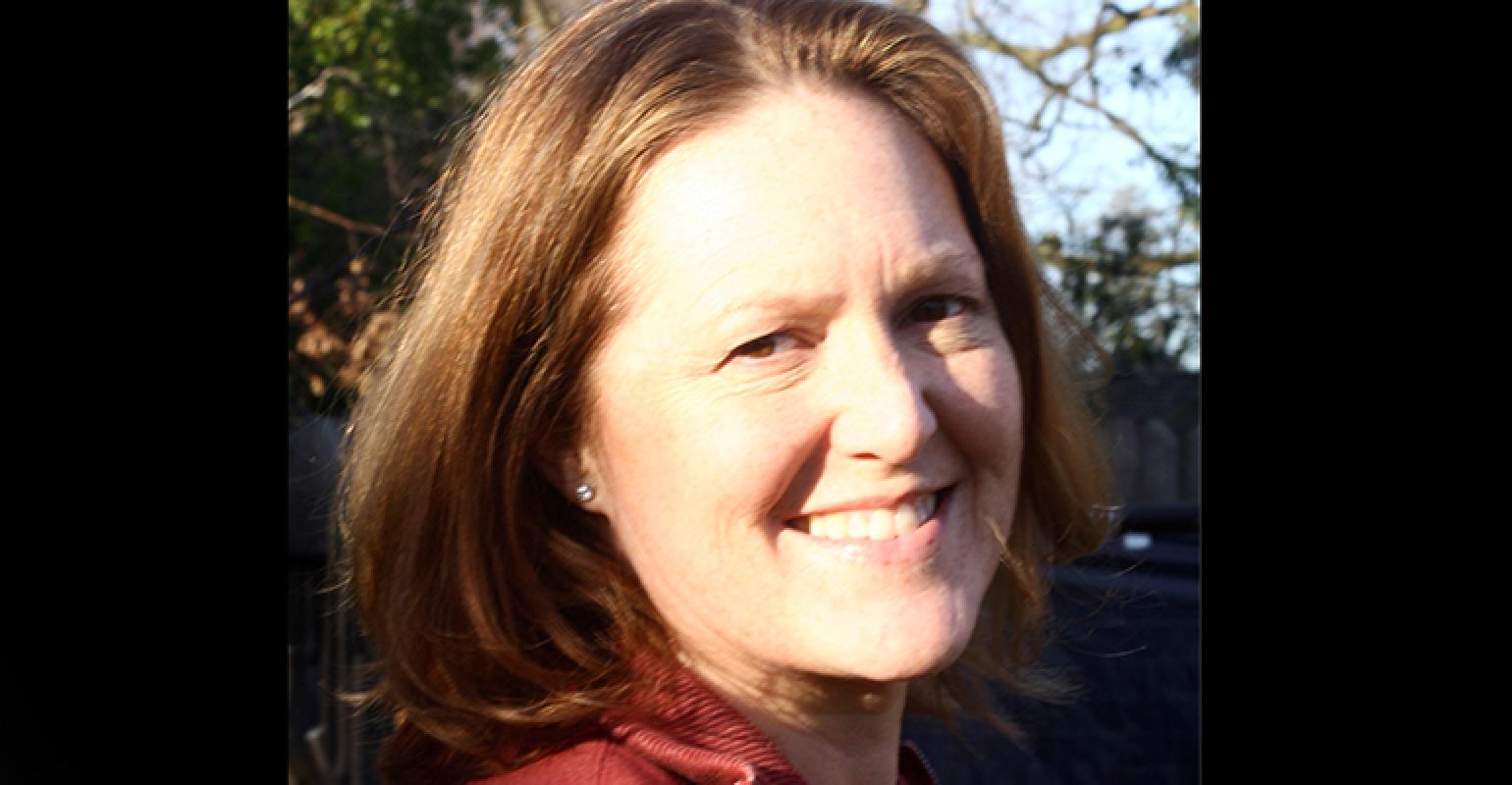 Heidi Sanborn sat down with Waste360 to discuss her plans to drive a circular economy, one state at a time.

For just over a decade, Heidi Sanborn ran the California Product Stewardship Council (CPSC), pushing for manufacturing industries to take responsibility for the waste they generated. In that time, she and CPSC saw several monumental state laws developed and ratified, most recently around sharps and drugs.

Several years ago, Sanborn simultaneously began leading the newly formed National Stewardship Action Council (NSAC) on a part-time basis in similar work but on a national scale. Now, she steps in as NSAC’s full-time executive director. In this Q&A, she tells Waste360 how she plans to drive a circular economy beyond California, one state at a time.

Waste360: What will you take from your experience running a state stewardship council as you ramp up efforts of this national council?

Heidi Sanborn: Working with the team here, I will take lessons from California on how to drive a circular economy and bring that knowledge to states across the nation.

In the 11 years I ran California Product Stewardship Council, we passed four major policies of stewardship legislation. We also educated local governments within California, associations, waste haulers, manufacturers and other stakeholders about the potential for producers to be responsible for their products.

What I learned as we grew is how to approach industries to partner on reducing waste from their products. But they learned from us, too, I think, mainly that we will negotiate fairly if someone reaches a hand out to work with us. It makes more sense to work with industry than to work against them, but we need a willing party to negotiate with.

Waste360: What will be a key strategy of yours to affect change?

Heidi Sanborn: My strategy will be to work nationally across states. Maybe someday we would look at national legislation, but it’s hard to establish a circular economy at the federal level, especially with the current administration, as we would need agreement among more players. Plus, we have a lot to do at the state level to demonstrate that something will work before taking it nationwide, and that will be our focus.

Waste360: Exactly how will you work with industry and others?

Heidi Sanborn: I will continue working with foundations, businesses, associations and government in the U.S. and abroad to bring policies to the U.S. to support producers, recyclers and others in the product chain in doing the right thing for the environment.

My team and I will support any state or local government or industry in reducing waste and closing the loop on their products. This would include partnering with them and promoting their brand if they voluntarily employ greener designs or takeback programs or working collaboratively on bills that would do the same.

But with manufacturers, if they refuse to work with us, what they run into is that local governments—at least those that have taken action—are now clear on their authority to mandate producers to pay for their waste stream. They can do this with or without state or federal government support.

Waste360: Talk about one of your most meaningful accomplishments.

County supervisors were asking us to work on the issue of safe drugs and sharps disposal, and we reached out to manufacturers. For the first few years, manufacturers were resistant.

We told them, “If you fail to address this working cooperatively with us, we will have to take local policy action.” We told them, “You are either at the table with us, or you are on the menu.”

Alameda County passed its own ordinance, which we [CPSC] helped with. The industry challenged the ordinance all the way up to the Supreme Court, but Alameda prevailed. This encouraged other counties to create their own laws.

Manufacturers did not like that we were passing legislation one jurisdiction at a time and finally came to the table January 2018, realizing one statewide policy would make their job easier. That’s how we got SB 212 through, after eight years of work.

That first case in Alameda County was a game changer. It laid down rules to say counties could make manufacturers take back products if they impact public health and safety. The case led to nine counties in California; six in Washington state; Chicago; Rockland, N.Y.; and others passing similar laws.

Waste360: Exactly how do you support producers who take responsibility for their products?

Heidi Sanborn: Walgreens was the first large chain retailer to take back medications in their stores, and CPSC/National Stewardship Action Council continuously promotes them for their leadership

Flame King in Los Angeles redesigned 1-pound propane gas cylinders to be refillable for 12 years. CPSC promoted them and designed a campaign to educate the public on where to buy and refill these cylinders. Now, there are more than 700 retailers when there were none when we started four years ago.

We will do press releases and help set up press events. CPSC/NSAC will be at Aquafil’s grand opening in December in Phoenix. They are launching the first nylon 6 processing plant in the U.S. They take this nylon from old fishing nets, fabric and carpet and make pellets to put into new carpet products, handbags and a few other products.

Waste360: What are some industries you will target in your current role?

Heidi Sanborn: Among industries we will focus on are the carpet industry because of the waste volume and its large greenhouse gas footprint.

We will continue to focus on the safe disposal of medications and needles, especially to protect materials recovery facility (MRF) workers, as they are especially vulnerable. California’s bill has passed, so I would love to take similar legislation nationally. I would like manufacturers to offer a mail-back program for needles, where they provide a safe container that is filled and mailed to manufacturers or to the facility that will dispose of them properly.

Another problem we are looking at is batteries that are causing fires in our waste system. And we will focus on cigarette waste, the most littered product in our oceans.

As I focus on these priorities, I will first work with industry to change product designs but will turn to legislation as a last option if necessary.

Waste360: What is your leadership style?

Heidi Sanborn: I am direct and stick to the facts. I don’t know any other way to be. I come from a family of scientists. My mom is a biologist and my dad is a chemist. So, having science- and fact-based policy is important to me.

Besides that, I would say my style is to be collaborative and direct with manufacturers about what we see as problems. Ideally, I would like to work with them to solve these problems.

Waste360: What will be your strategy in approaching manufacturers and governments?

Heidi Sanborn: We will reach out to manufacturers and identify products that are problematic. If they won’t work with us, we have to go with local policies. That includes market development and procurement policies that will require government support.

For example, if the government is not buying recycled content products, it is not sending the right market signal to manufacturers. So, I tell governments, “you need to help me by changing your procurement policies. Otherwise, you are undermining your own position and the movement toward a circular economy.” We need government to walk the talk and for businesses that say they care about the environment to do just that.

Waste360: What’s the hardest task for you?

Heidi Sanborn: I don’t think anything we do is easy. We are doing some of the hardest things that the waste industry has to deal with—going up the product chain to designers and manufacturers and saying, “We cannot manage everything you are sending through the market. How can you help us close the loop?” That’s a fairly new conversation in the U.S.

We have been viewed by some as a threat. But I think those that reduce waste from their products and take them back for recycling will do better financially and have less regulation than the laggards. We have supported and partnered with industry leaders and legislated when we see laggards—the only thing off the table is the “do nothing” option.