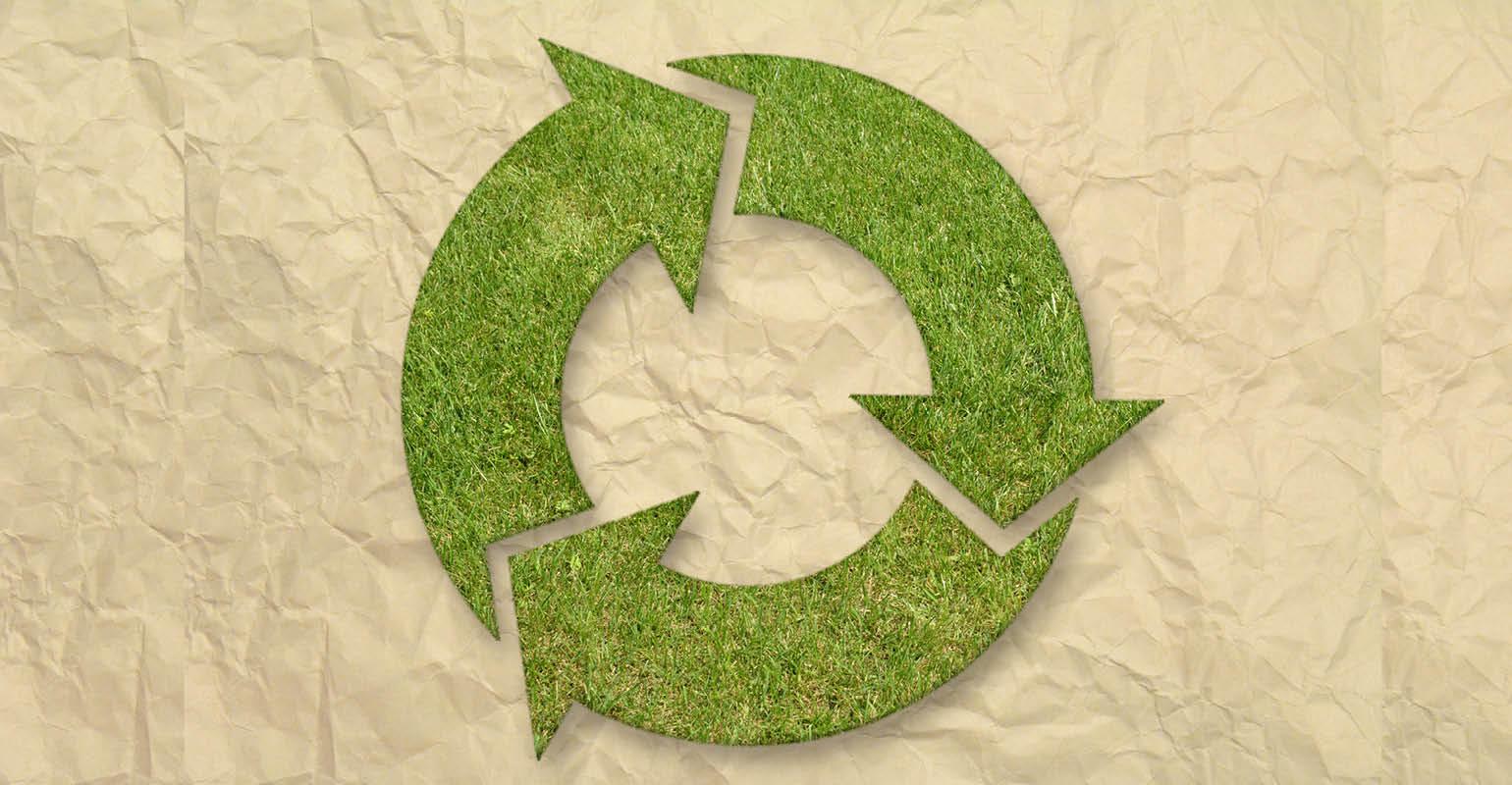 Building on his goals for a greener, more sustainable city, Boston Mayor Martin J. Walsh on June 19 released the city’s first-ever Zero Waste Plan, designed to move Boston toward becoming a zero waste city. The plan's recommendations include 30 near- and long-term strategies for reducing both consumption of natural resources and greenhouse gas emissions. Key parts of the plan include expanding Boston’s composting program, increasing access to recycling opportunities and launching a citywide education campaign on recycling.

By implementing the strategies over time, Boston can reduce trash and increase recycling and composting by about 638,000 tons per year, boosting Boston’s current recycling rate from approximately 25 percent to 80 percent by 2035, according to the city. Approximately 6 percent of Boston’s greenhouse gas emissions come from the city’s discarded materials. By reducing waste, recycling more and composting, Boston aims to reduce emissions associated with waste and move one step closer to its goal of carbon neutrality by 2050.

“Preparing Boston for climate change means ensuring our city is sustainable, both now and in the future,” said Walsh in a statement. “We need to lead and design city policies that work for our residents and for the environment and world we depend upon. These initiatives will lead Boston toward becoming a zero waste city and invest in the future of residents and generations to come.”

The new initiatives are included in a set of recommendations by the Zero Waste Boston Advisory Committee appointed by Walsh last year. The committee, led jointly by the Chief of Streets, Transportation & Sanitation and the Chief of Environment, Energy & Open Space, was tasked with developing recommendations of short- and long-term policies and programs that would lead to major reductions of solid waste in all sectors of the Boston community. The committee was supported by staff from the Public Works and Environment Departments and a team of experts including Perlmutter Associates, Zero Waste Associates and the Center for EcoTechnology.

“We’re devoting significant resources to achieve both our short- and long-term goals and ensure our city is more sustainable for decades to come,” said Chief of Streets and Zero Waste Co-Chair Chris Osgood in a statement. “By implementing these recommendations, there is no doubt that Boston can achieve the ultimate goal of becoming a Zero Waste City.” 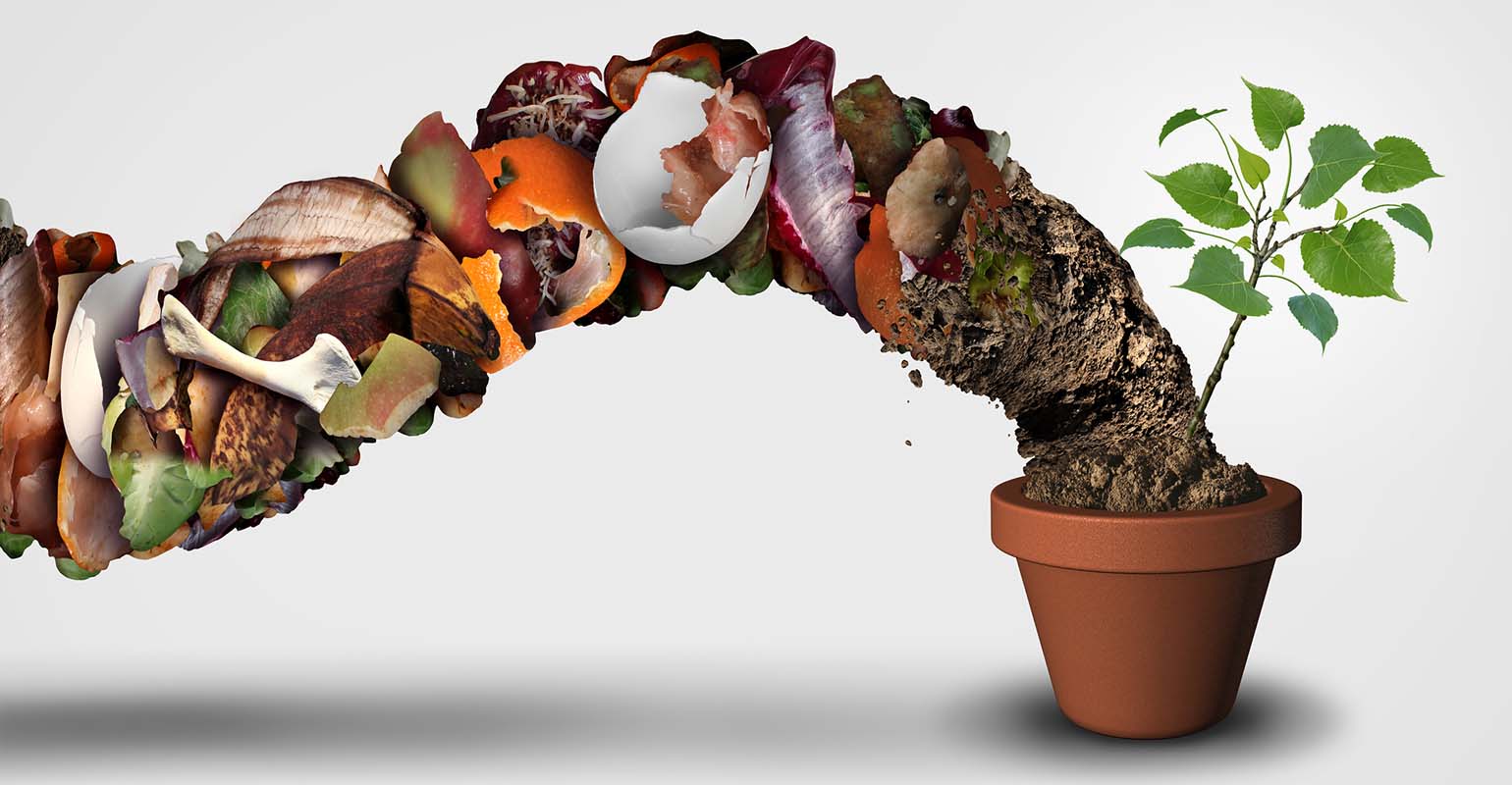 Following the recommendations in the city's report, Boston will extend the current residential yard waste collection service from 17 weeks during the April to December period to 20 weeks. To provide residents with even more options, there will be at least 20 weekend days when residents can drop off yard waste at Boston’s composting facility at no cost. Some of the compost generated from that yard waste will be provided at no cost to Boston’s community gardens; other compost will be available for sale to residents at a reduced price.

In addition to expanding yard waste collection, the city announced it will pilot curbside collection of food waste from residents. The city will shortly issue a request for proposals (RFP) to identify a local partner or partners to provide this service for a subscription cost, with a portion of that cost covered by the city. That partnership is set to begin this fall. 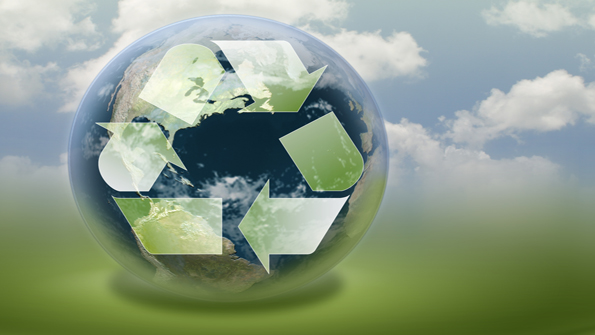 Roughly 39 percent of what is thrown away as trash is recyclable. The city said it will take several steps to expand recycling both at home and in public.

Boston will soon release a new RFP to identify local partners to educate and encourage residents to recycle textiles, such as clothing and linens, through a free curbside service. The partnership is set to begin this fall.

Additionally, earlier this year, Boston was selected as one of seven U.S. communities to receive a $250,000 grant for a community recycling pilot program from The Coca-Cola Foundation. This grant will support the Fund for Parks and Recreation in Boston and build on the city’s ongoing efforts to improve access to recycling and encourage better recycling behaviors. The pilot program will bring recycling bins, signage and collection services to city parks to further expand the reach of recycling services in areas with high foot traffic.

Boston recently launched a new citywide education campaign called "Recycle Right," which is informed by the Massachusetts Department of Environmental Protection’s education campaign efforts. This initiative focuses on placing the proper materials in the recycling bin and separating “problem materials” that cause contamination and drive up the cost of recycling. New signage and online materials will help residents better understand what items can and can’t be recycled and highlight where and when household hazardous waste drop-off events are being held.

Reducing the creation of materials that wind up being discarded in the first place is also a top priority recommended by the Zero Waste Advisory Commission.

Last December, the city rolled out its new ordinance to eliminate single-use plastic bags. Boston encourages all customers to switch to reusable bags, which can be used time and time again without tossing them in the trash.

In the fiscal year 2020 budget, the city is investing $175,000 to build on the success of the plastic bag ban and implement strategies identified in the new report. The Environment and Public Works Departments will work together to increase behavior change for residential waste and to improve the quality of residents’ recycling efforts. 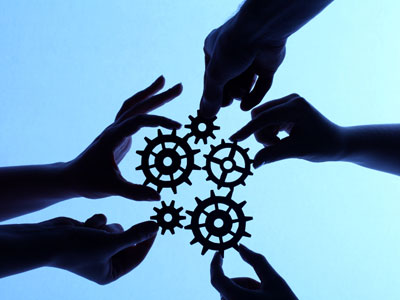 Achieving zero waste will require further product, technology and business model innovation. Boston is taking steps to spark innovation and strengthen the local economy focused on this industry. In addition to the new RFPs for residential composting and textiles, the city will seek information from interested parties for a potential large-scale program that would reduce the amount of food and yard waste that residents currently dispose of in their curbside collection. The request for information aims to identify solutions that would increase the city’s composting services and expand local or regional composting capacity.

Boston also encourages residents to utilize tools like the city’s free “Trash Day” app. The app enables Boston residents to search a directory of hundreds of household items to find out the right way to dispose of them while on the go or at home. Users also can view a calendar for their home’s collection dates, set reminders and get notifications of schedule changes.

Completing a zero waste plan was one of the actions called out in Boston’s 2014 Climate Action Plan. The climate plan, which is being updated, will soon provide immediate next steps for Boston to take to become carbon neutral by 2050. While reducing emissions, the city is working to prepare for sea level rise and the impacts of climate change.

“Resilient Boston Harbor” is the city’s vision plan to strengthen Boston’s 47-mile shoreline through expanded and connected green space. The city already has completed segments of the vision through district-level projects in East Boston, Charlestown and South Boston and is working on climate resiliency measures for downtown and Dorchester.