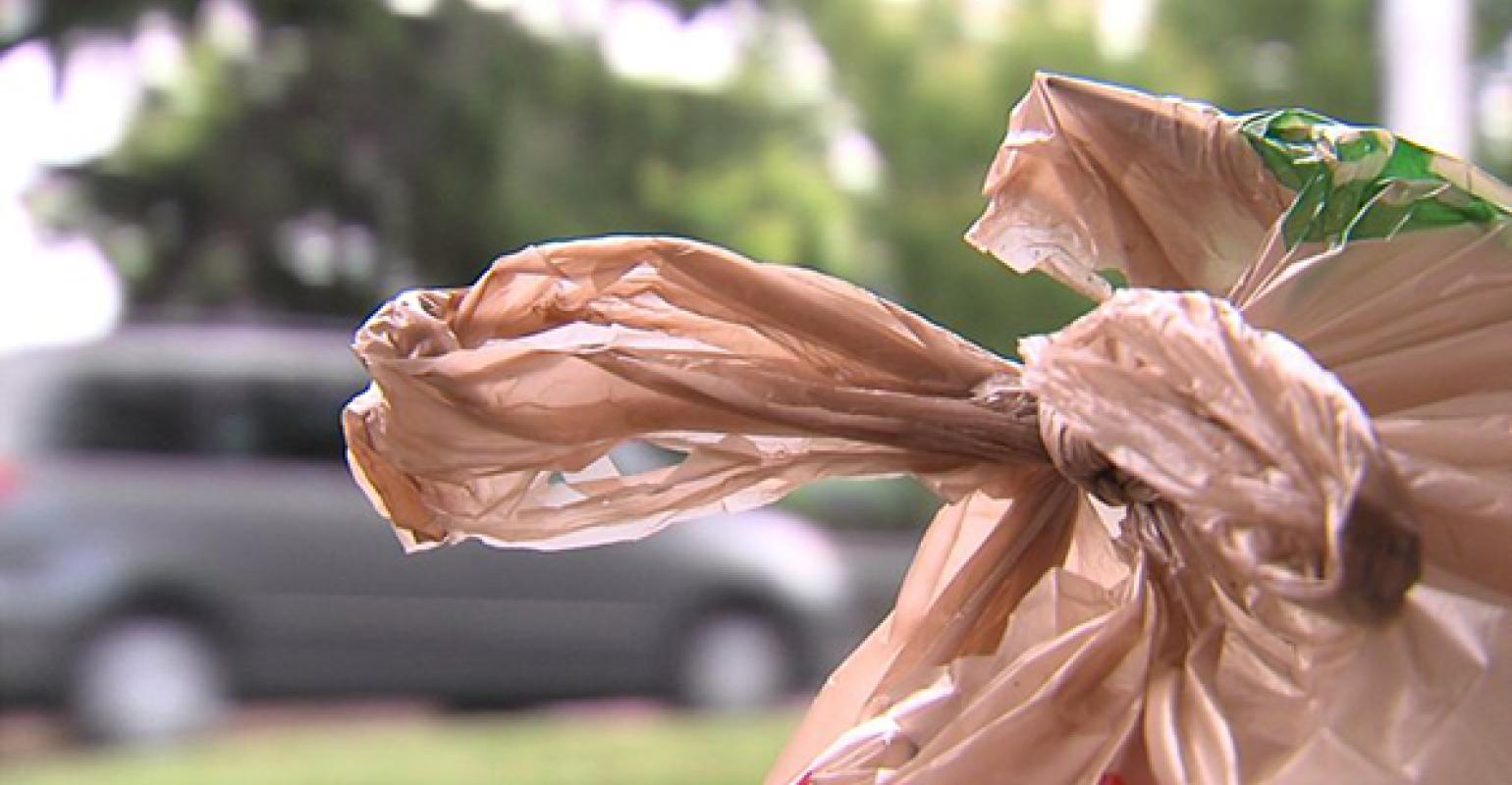 An op-ed in The Wall Street Journal calls out mismanaged plastic waste as the major issue behind the plastics pollution crisis.

But, according to an op-ed in The Wall Street Journal, popular misconceptions have sustained the plastic panic. The commentary notes that environmentalists frequently claim that 80 percent of plastic in the oceans comes from land-based sources, but a team of scientists from four continents reported in 2018 that more than half the plastic in the Great Pacific Garbage Patch came from fishing boats—mostly discarded nets and other gear.

The article goes on to blame the plastics pollution crisis on “mismanaged waste” and single-use plastic bags being placed in recycling bins rather than the trash.

Why do politicians want to take away our plastic bags and straws? This moral panic is intensifying even as evidence mounts that banning plastic is both a waste of money and harmful to the environment. If you want to protect dolphins and sea turtles, you should take special care to place your plastic in the trash, not the recycling bin. And if you’re worried about climate change, you’ll cherish those gossamer grocery bags once you learn the facts about plastic.

During the 1970s, environmentalists wanted to restrict the use of plastic because it was made from petroleum. When the “energy crisis” abated, they denounced plastic for not being biodegradable in landfills. They blamed it for littering the landscape, clogging sewer drains and global warming. Plastic from our “throwaway society” was killing vast numbers of sea creatures, according to a 2017 BBC documentary series. The series prompted Queen Elizabeth II to ban plastic straws and bottles from the royal estates, and it galvanized so many other leaders that greens celebrate what they call the “Blue Planet Effect,” named for the series.