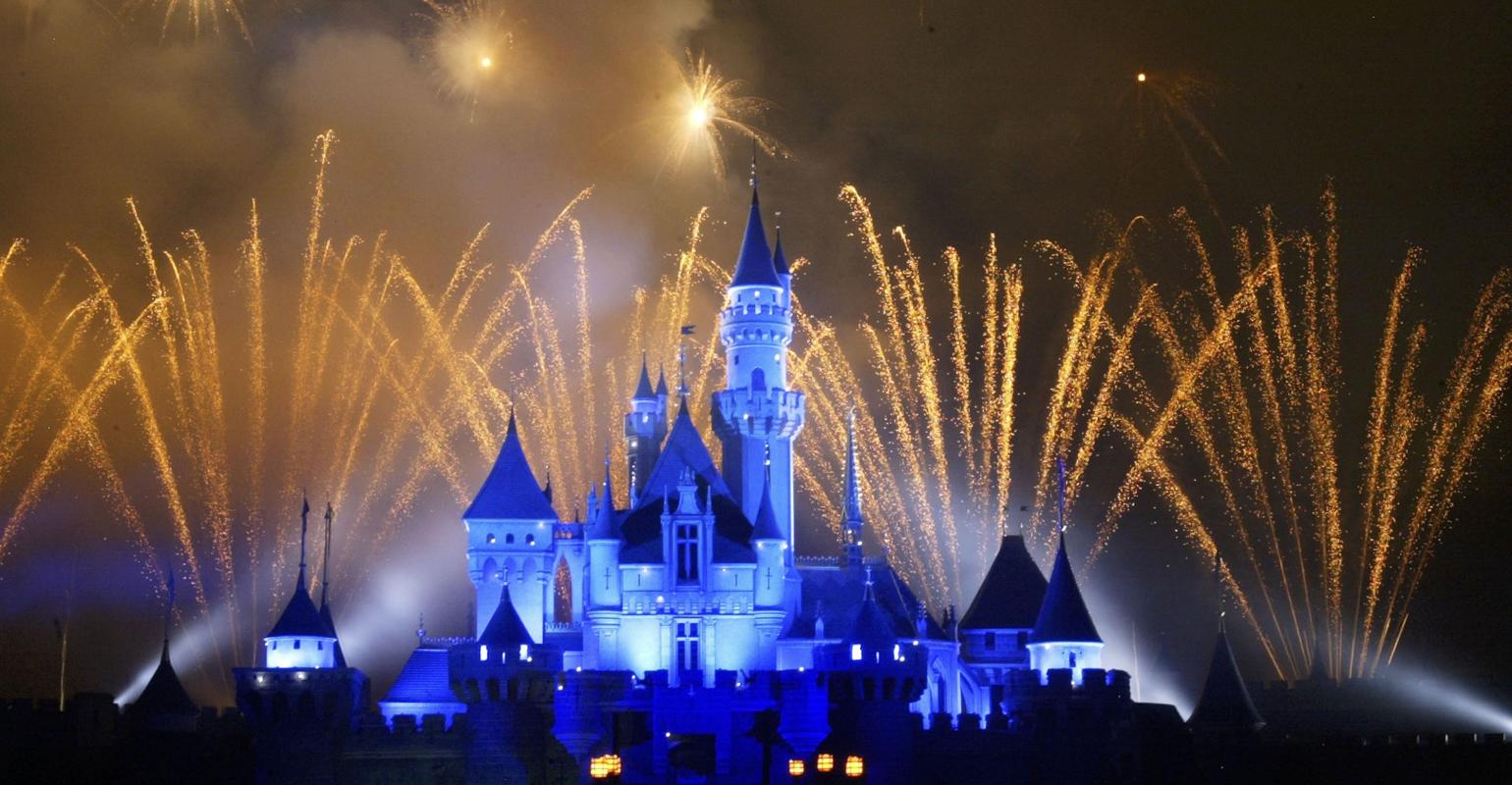 Disney also plans to reduce the number of single-use plastic shopping bags in owned and operated parks and on cruise ships.

The Walt Disney Company is the latest major organization to announce it will eliminate single-use plastic straws and plastic stirrers globally by mid-2019. According to the company, this amounts to a reduction of more than 175 million straws and 13 million stirrers annually.

In addition, Disney stated that over the next several years, there will be additional changes coming to its hotels and cruise ships. There will be a transition to refillable in-room amenities, a move that is expected to reduce plastic by 80 percent, the company stated. Furthermore, Disney said it will reduce the number of single-use plastic shopping bags in owned and operated parks and on cruise ships, offering guests the option to purchase reusable bags.

This announcement comes shortly after Starbucks and other companies announced their plans to phase out single-use plastic straws.

The Walt Disney Company is set to eliminate single-use plastic straws and plastic stirrers at all its owned and operated locations across the globe by mid-2019, the company announced Thursday. This includes all parks with the exception of Disney Tokyo.

That elimination amounts to a reduction of more than 175 million straws and 13 million stirrers annually, the company said.

The move comes on the heels of an announcement from Starbucks earlier this month that would phase out single-use plastic straws from its more than 28,000 stores worldwide by 2020.