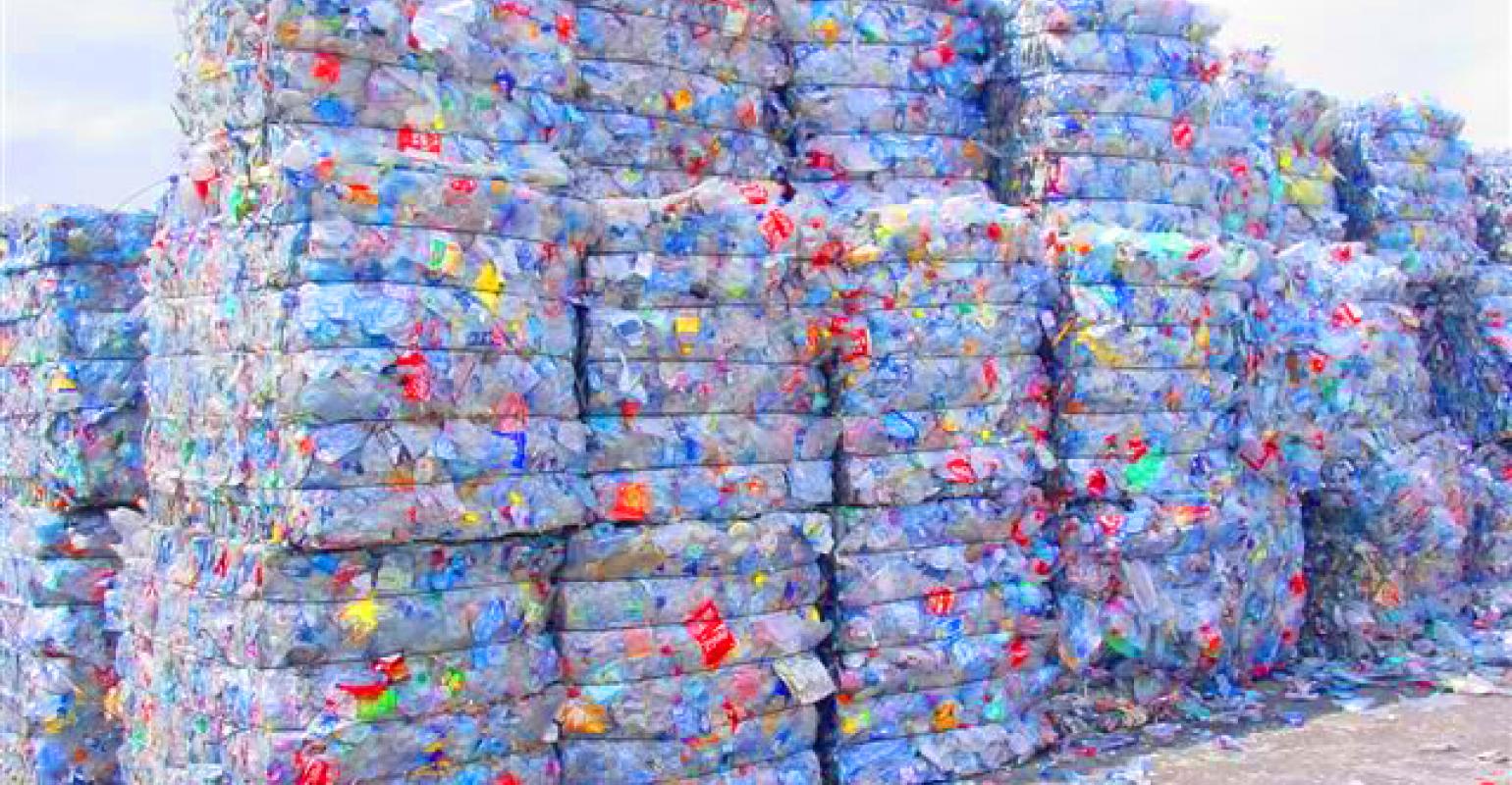 U.S. global scrap exports increased overall in 2017 despite complications caused by China’s import ban, according to an analysis from the Institute of Scrap Recycling Industries (ISRI).

“Despite adversity in 2017, the recycling industry proved to be very resilient as it has shown to be so many times in the past,” said ISRI Chief Economist Joe Pickard in a statement. “Scrap is a valuable commodity used as feedstock in the manufacturing process in countries around the world. Its constant demand demonstrates the longstanding value and need in the global marketplace. However, while overall exports fared better in 2017 and provide some ground for optimism, one needs to look no further than the plastics data to see the potential impacts of China’s import ban on other scrap commodities.”

According to data from the Census Bureau, U.S. exports of all scrap commodities increased to 37.9 million tons valued at $17.9 billion in 2017, an increase of 8.6 percent in dollar terms.

“China’s ban and change in regulations will continue to redirect global scrap flows,” said Pickard in a statement. “The implementation of reduced ‘carried waste’ thresholds starting March 1 remains squarely in focus for scrap recyclers despite numerous unanswered questions. Among those questions are: what exactly constitutes carried waste; whether one percent for nonferrous scrap and 0.5 percent threshold for all other scrap materials can be effectively (and consistently) implemented; and whether import license cuts will be geared mainly toward mixed metal shipments or for all nonferrous scrap commodities. Furthermore, the difference between scrap and waste remains a critical distinction in policy discussions moving forward.”