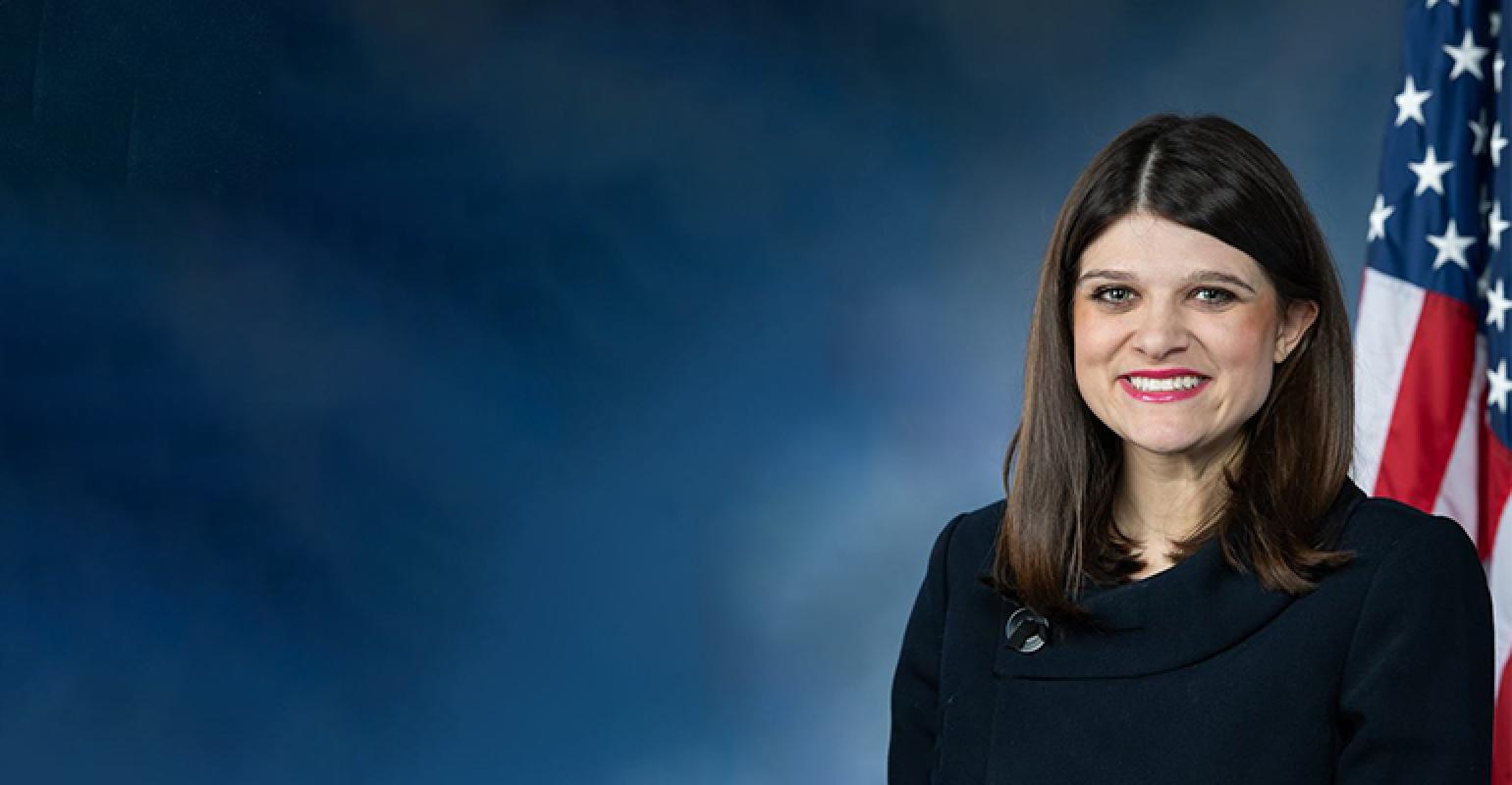 The hearing discussed the recycling challenges faced by communities in Michigan’s 11th District and around the country.

U.S. Congresswoman Haley Stevens, who represents Michigan’s 11th District and is the chair of the House Subcommittee on Research & Technology, held a hearing, “Closing the Loop: Emerging Technologies in Plastics Recycling,” on April 30 in Washington, D.C.

The hearing examined emerging recycling technologies and the technology gaps that prevent more plastics from being recycled. The hearing was the first Science Committee hearing about recycling in a decade.

Municipalities in Southeast Michigan are struggling to maintain their recycling programs after China banned imports of most plastic recyclable materials. This issue was brought to Rep. Stevens’ attention during a recent meeting with the Conference of Western Wayne, an organization of 18 communities in Western Wayne County that created a task force to discuss potential solutions to the recycling crisis. In response to their concerns, Stevens initiated the hearing and invited the city manager of Plymouth, Mich., to testify.

“One of the things I’ve heard about from local leaders in my district is the challenge they’re facing to maintain their recycling programs,” said Stevens in a statement. “As waste management companies are no longer able to sell recyclables to China, they are driving up their domestic pricing to recoup costs—costs that fall squarely on our municipalities. In many cases, U.S. cities are being forced to cut longstanding recycling programs and are instead incinerating recyclables or leaving them in landfills, releasing dangerous emissions. Americans who are trying to do the right thing for our environment are left unaware that their efforts are for naught.”

Last week, Downtown Publications reported that GFL Environmental Inc., a waste hauler that provides curbside recycling services in Southeast Michigan, sent letters to several dozen communities in Michigan’s 11th District to outline the situation and propose a fee increase. At least one city in Wayne County is now hauling recyclable materials to a landfill and other communities in Michigan’s 11th District are worried about having to make similarly tough decisions.