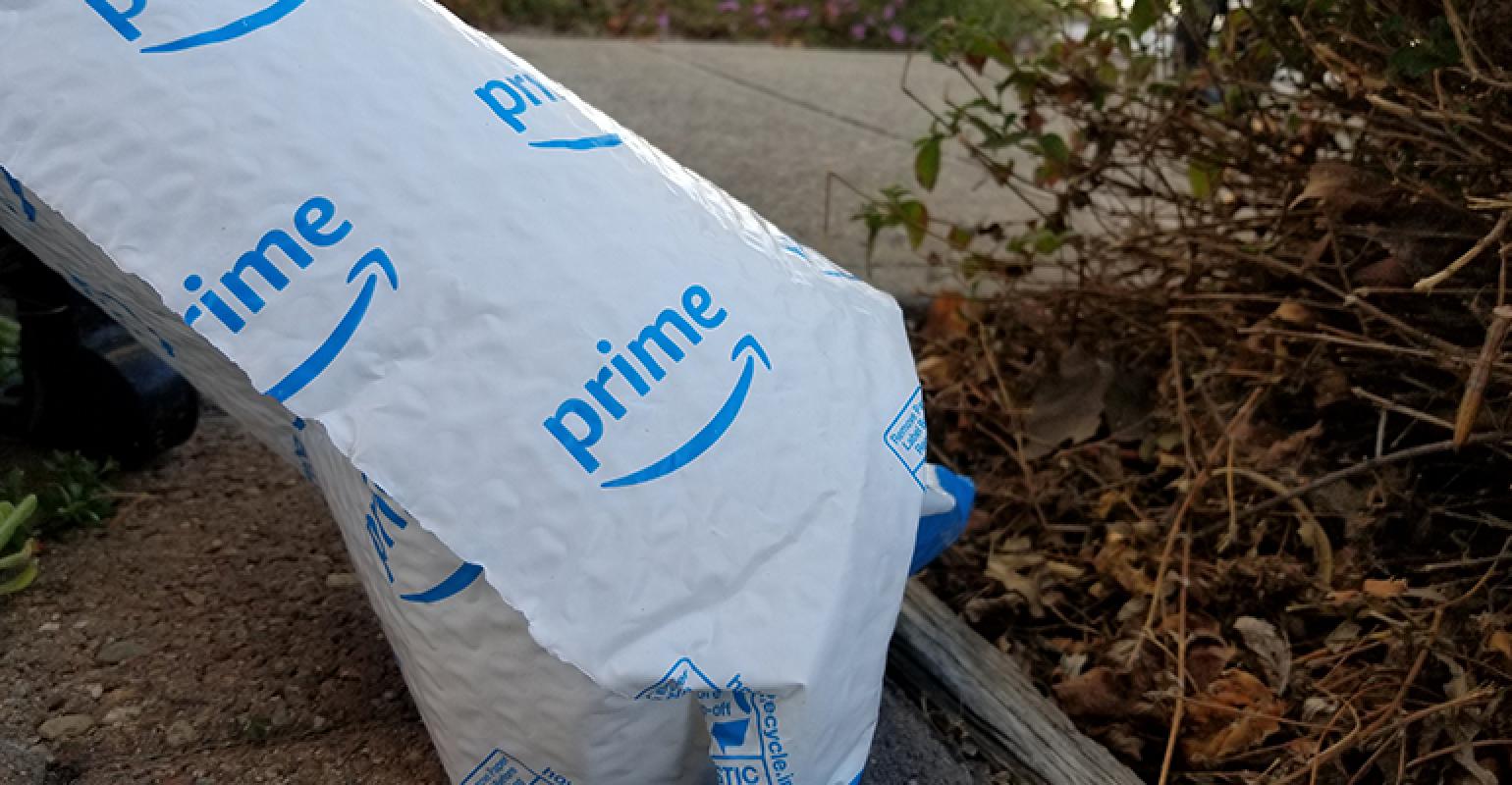 Amazon reduced the amount of shipments it packs in cardboard boxes, opting for lighter-weight plastic mailers to fit more packages for delivery.

A number of environmental advocates and consumers in the U.K. are criticizing e-commerce and retail giant Amazon after the company began using plastic packaging for its Prime brand that cannot be recycled.

A report in The Guardian points to Amazon’s Second Chance website, which states Prime-branded envelopes are not widely recycled across the U.K.

Back in February, Amazon reduced the amount of shipments it packs in cardboard boxes and instead opted for lighter-weight plastic mailers to fit more packages in delivery trucks and planes. That move, according to waste management experts, has had a negative effect on machinery at materials recovery facilities.

Amazon has been criticised by environmental groups and customers after introducing a range of plastic packaging that cannot be recycled in the UK.

While supermarkets and other retailers have been reducing their use of single use plastics, the world’s biggest online retailer has started sending small items in plastic envelopes, seemingly to allow more parcels to be loaded on to each delivery truck.

Adrian Fletcher, an Amazon customer from Glasgow, is among a number who have complained to the company. He said the move felt like a “major step backwards” in the fight against plastic.