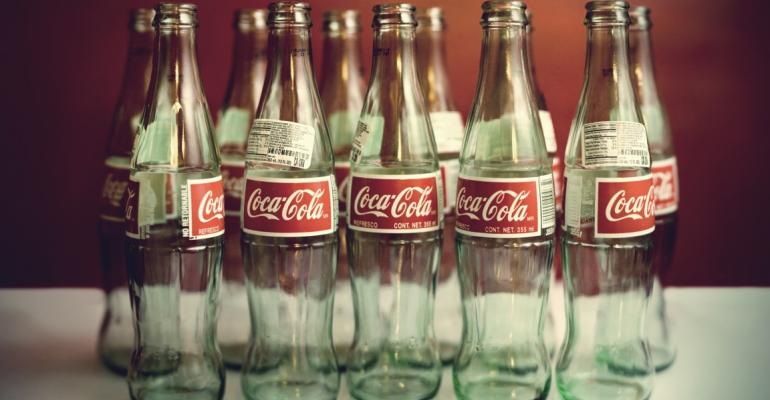 After suspicious activity was discovered on reverse vending machines at three recycling redemption centers in Bristol and Wallingford, Conn., Coca-Cola is now requiring the centers to hand process Coca-Cola returnables.

While one center has decided to comply with Coca-Cola’s request, the other two centers will no longer accept the company’s product returns if it maintains its request because it would cost them about $1,000 a week.

If you use recycling redemption centers in Bristol and Wallingford, don't bring your Coca-Cola product returnables.