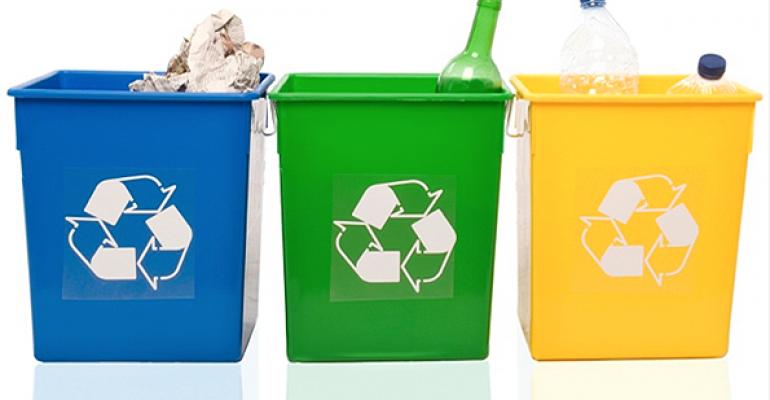 TerraCycle Inc. is working with two other organizations to increase recycling and improve the economics of sustainable packaging and manufacturing.

The Trenton, N.J.–based recycling firm TerraCycle is partnering with nonprofit Recycle Across America, which has developed a standardized labeling system for recycling bins, and Participant Media, an entertainment company that has launched the television show “Human Resources” on its Pivot network.

The program, which premieres Aug. 8, follows the efforts of TerraCycle to eliminate waste. It inspired the recycling effort, called the Recycle Right! campaign, according to a news release.

The label standardization will be the centerpiece of the project. The campaign aims to double the amount of standardized labels used by the end of the year to one million.