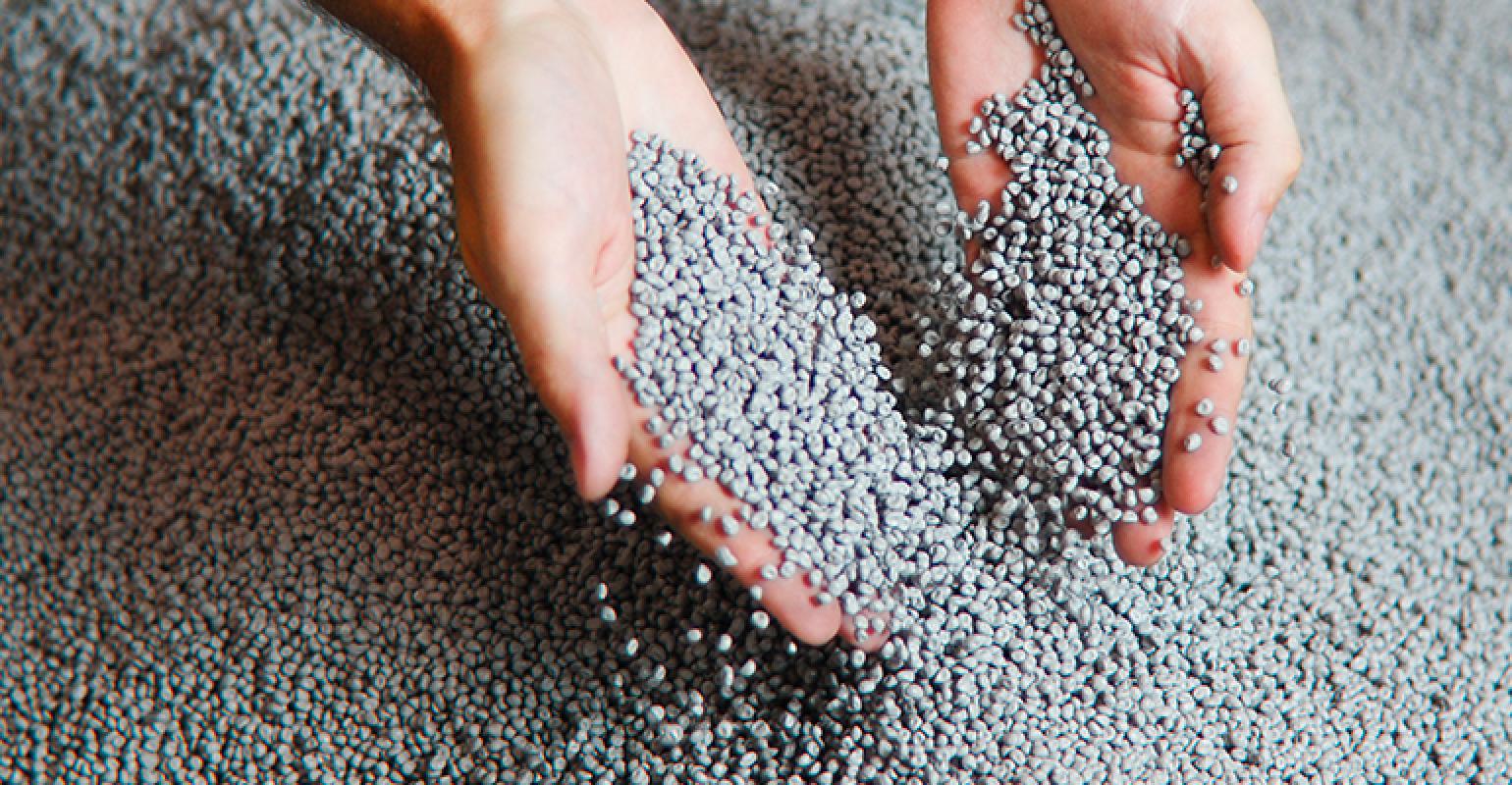 The Surge of Plastics Production

Construction of a new plastics factory is underway in Beaver County, Pa. Once complete, the multibillion Royal Dutch Plant is expected to produce 1.6 million tonnes of plastic pellets for a wide range of industries.

The plant, which sits along the banks of the Ohio River, will make products such as plastic wrap, shampoo bottles and garden furniture. According to a Financial Times report, the “Ohio River complex is one of many hotpots in a 21st century plastics boom, even as consumers across the western world turn against the material.”

Along the banks of the Ohio River in Beaver County, Pennsylvania, giant cranes whir overhead as thousands of construction workers toil away at what will be one of the largest plastic factories in the world.

Once complete, the citadel of smokestacks and pipeworks will churn out 1.6m tonnes a year of pellets for manufacturers in a wide range of industries. They will then make things such as shrink wrap, shampoo bottles and garden furniture which remain popular products in spite of an environmental backlash against plastic.

The multibillion dollar Royal Dutch Shell plant, on the site of an old zinc smelter in the American rust-belt, is the biggest investment in the state since the second world war and further evidence of a hydrocarbon-based manufacturing revival in the US.