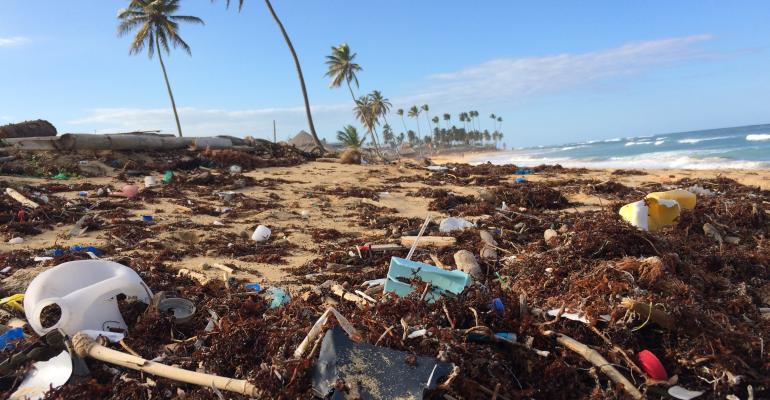 According to a study published in the Marine Pollution Bulletin, plastic pollution in the ocean costs society up to $2.5 trillion a year.

A study published in the Marine Pollution Bulletin recently reported that plastic pollution in the world’s oceans costs society up to $2.5 trillion a year.

According to The Guardian, plastic waste is said to cost up to $33,000 per ton in reduced environmental value. In addition, an estimated 8 million tons of plastic pollution ends up in the oceans ever year.

The Guardian also noted that the study was the first of its kind to explore the social and economic impact of plastics in the sea.

Plastic pollution in the world’s oceans costs society billions of dollars every year in damaged and lost resources, research has found.

Fisheries, aquaculture, recreational activities and global wellbeing are all negatively affected by plastic pollution, with an estimated 1-5% decline in the benefit humans derive from oceans. The resulting cost in such benefits, known as marine ecosystem value, is up to $2.5tn (£1.9tn) a year, according to a study published this week in Marine Pollution Bulletin.

Plastic waste is also believed to cost up to $33,000 per ton in reduced environmental value, the study found. An estimated 8m tons of plastic pollution enter the world’s oceans every year.