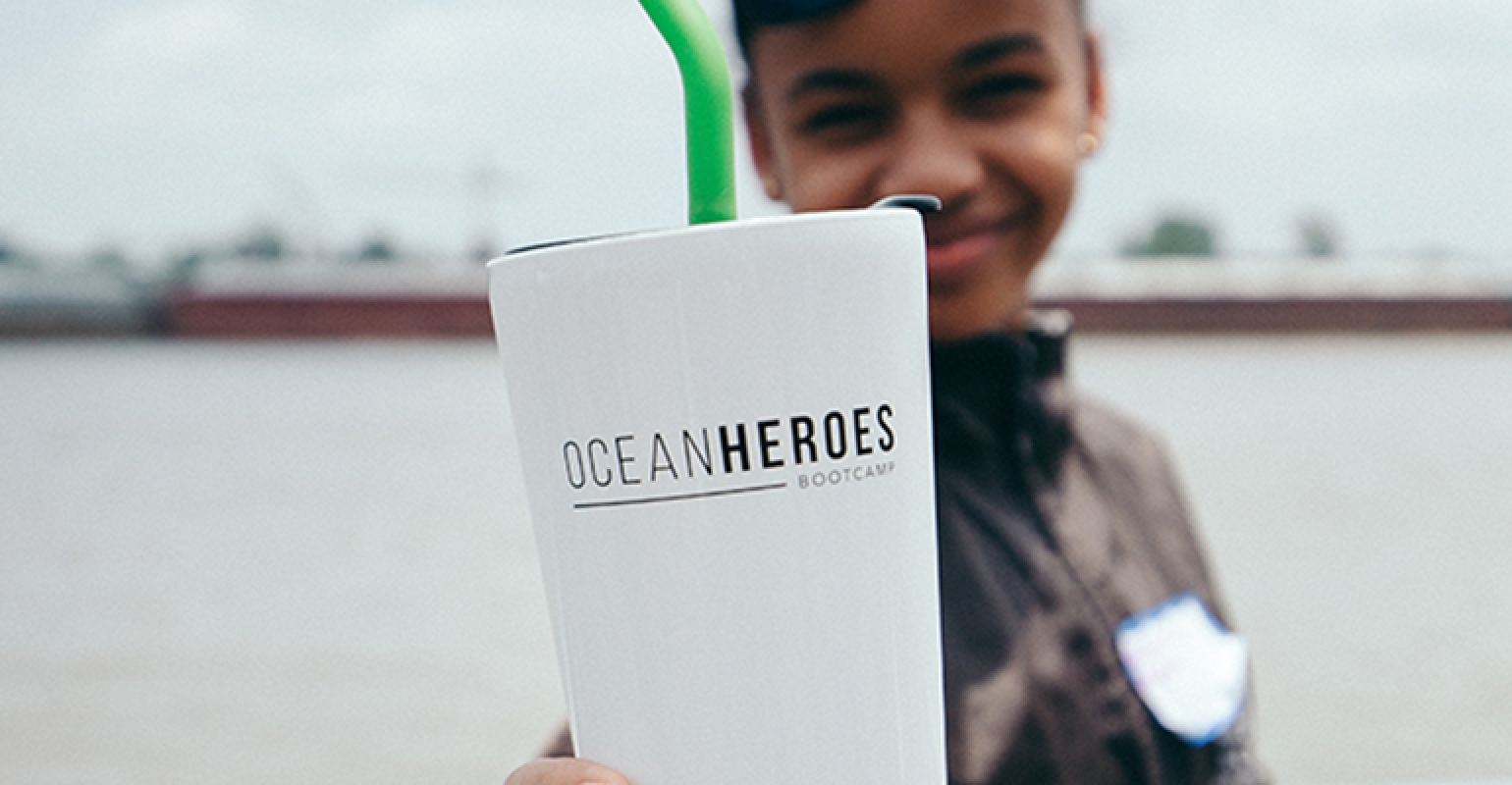 More than 300 international youth activists, ages 11 to 18, from more than 20 countries and 32 U.S. states are collaborating worldwide to fight plastic pollution through the second annual Ocean Heroes Bootcamp, which takes place June 28-30 at the University of British Columbia and Ocean Wise in Vancouver, British Columbia.

This year’s bootcamp, which falls on the heels of Lonely Whale and Point Break Foundation’s “Question How You Hydrate” campaign, will target single-use plastic water bottles and share solutions to hydrating without plastic. Five hundred billion plastic bottles are used around the globe annually. Ocean Heroes Bootcamp will train youth leaders on critical campaigning skills and empower them with the knowledge and network needed to drive a global movement for clean seas. The inaugural Bootcamp, which took place in New Orleans, highlighted methods for eliminating single-use plastic straws, in alignment with the global movement for a #StrawlessOcean and viral #StopSucking social media campaign.

“After nearly three decades of working with young environmental changemakers, we can honestly say that the way THIS generation of young people is stepping up to solve the twin crises of climate change and deteriorating ocean health is unprecedented,” said Leesa Carter-Jones, president and CEO of Captain Planet Foundation, in a statement. “Single-use plastics contribute significantly to both these crises, and companies who are in the business of producing and/or distributing single-use plastic items are being put on notice—these young people plan to affect change quickly and for the long term.”

Workshops are facilitated by collaborating organizations that include leading scientists and internationally acclaimed campaigners, youth empowerment experts and ocean health experts. Each of the attending Ocean Heroes are led through the program by their peers, including youth activists Olivia & Carter Ries, Hannah Testa, Saanya Bhargava, Melati Wisjen, Jamie Margolin, among others. 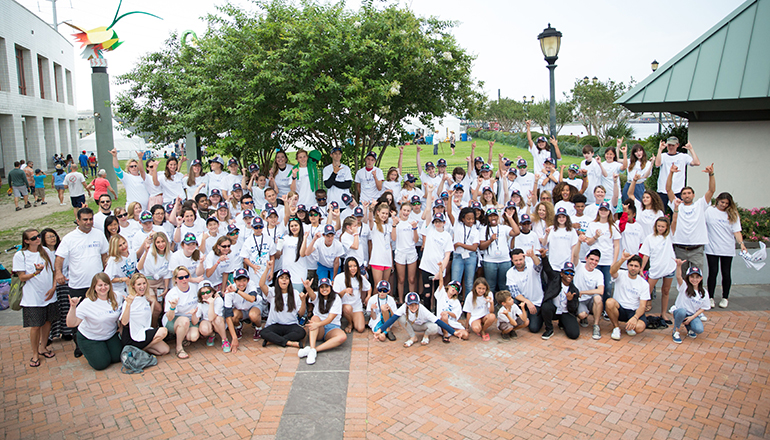 Six of the Ocean Heroes’ Remote Network sites also will be present, represented by select youth who previously participated in the Ocean Heroes programming. The nominated youth will represent the Arizona-Sonora Desert Museum, Singapore’s S.E.A Aquarium, Mystic Aquarium, New York Aquarium, Riverbanks Zoo & Garden and Texas State Aquarium, sharing out the campaigns developed in their communities this past spring with the international Ocean Heroes.

“As a mother, Ocean Heroes Bootcamp is near and dear to my heart. The program is helping to teach youth activists how to create change for their futures, our children’s futures, by making a difference in their communities through the permanent reduction of plastic pollution,” said Dune Ives, executive director of Lonely Whale, in a statement. “Created specifically for young Ocean Heroes who are already invested in cleaning up our environment, some who will graduate in the year 2025 when the ocean is expected to contain 1 tonne of plastic for every 3 tonnes of fish, the bootcamp participants are learning how to work together to solve this global crisis from some of the most effective plastic campaigners and leading scientists.”

In addition, LEGO Group, now a part of the ‘Sea Life Friend’ campaign, will be showing youth attendees how play and kinetic learning can directly support the development of their own ocean campaign. Other supporters of Ocean Heroes Bootcamp include Footprint, a sustainable technology firm focused on reducing or eliminating plastics through the development and manufacturing of revolutionary technologies; Hoffmaster, owner of paper straw company Aardvark Straws, which are durable, compostable and customizable; Nature’s Path, a family-owned producer of certified organic foods; XPRIZE Foundation, which designs and launches prizes in the domain areas of Space, Oceans, Learning, Health, Energy, Environment, Transportation, Safety and Robotics; Klean Kanteen, which offers stainless steel solutions to plastic; and S’well, reusable stainless steel water bottles, among other corporations donating in-kind support to participating youth leaders.