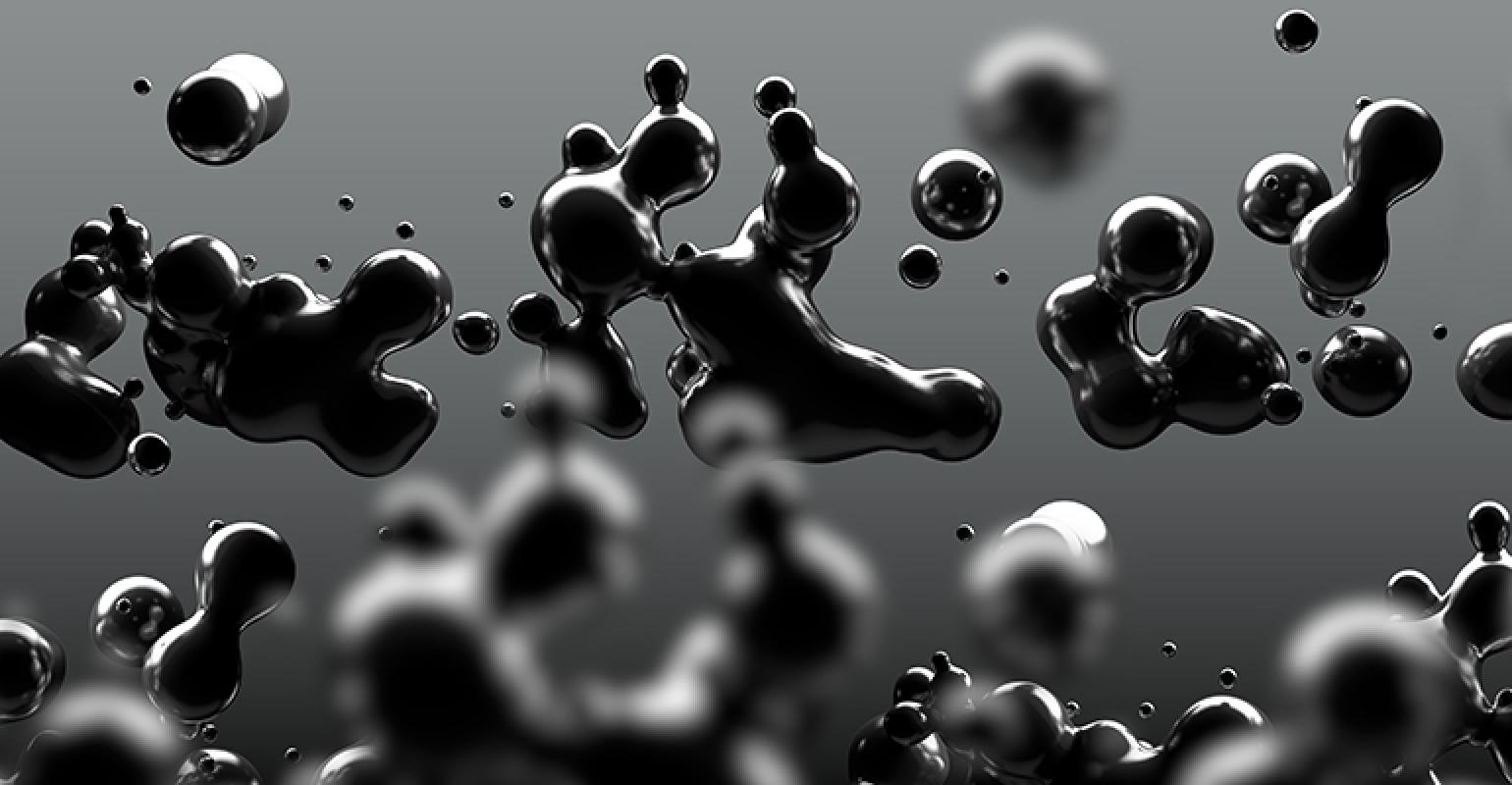 Black plastics, which are often filled with lead and flame-retardant chemicals, represent 15 percent of all plastic waste and are challenging to recycle.

Researchers have discovered a technique that can transform black plastic, which contains toxic chemicals, into a new, useful commodity.

Fast Company reports that in the June issue of the Journal of Carbon Research, researchers describe how they discovered a way to turn black plastic waste into functional electrical wiring. The technique involves transforming the carbon in the plastic into carbon nanotubes that are capable of conducting electricity.

According to the report, black plastics represent as much as 15 percent of all plastic waste and are virtually impossible to recycle since the equipment in recycling facilities has trouble seeing and sorting black plastics from other plastics. Additionally, it is difficult to reuse black plastic since it’s often filled with lead and flame-retardant chemicals.

Apologies to your favorite delivery joint, but you should never eat a meal from one of those black plastic food containers again—because, as researchers recently revealed, black plastic can contain all kinds of harmful chemicals.

Last year, researchers at University of Plymouth published a study in Environment International reporting on the toxic material’s life cycle—the first time that much of the public had ever heard about the dangers of black plastic. The problem stems from the technology used in recycling centers. These systems have trouble seeing and sorting black plastics out from other plastics, which means a majority of black plastic that arrives at recycling centers actually goes into the trash instead of being turned into new products. “Most people assume black plastics get recycled like other plastics, but in reality black materials are not picked up at recycle centers by the normal infrared technology,” University of Plymouth’s Dr. Andrew Turner told me at the time. “Because we do not recycle black plastic in general, we seem to be turning to black e-waste as a source for black consumer products.”