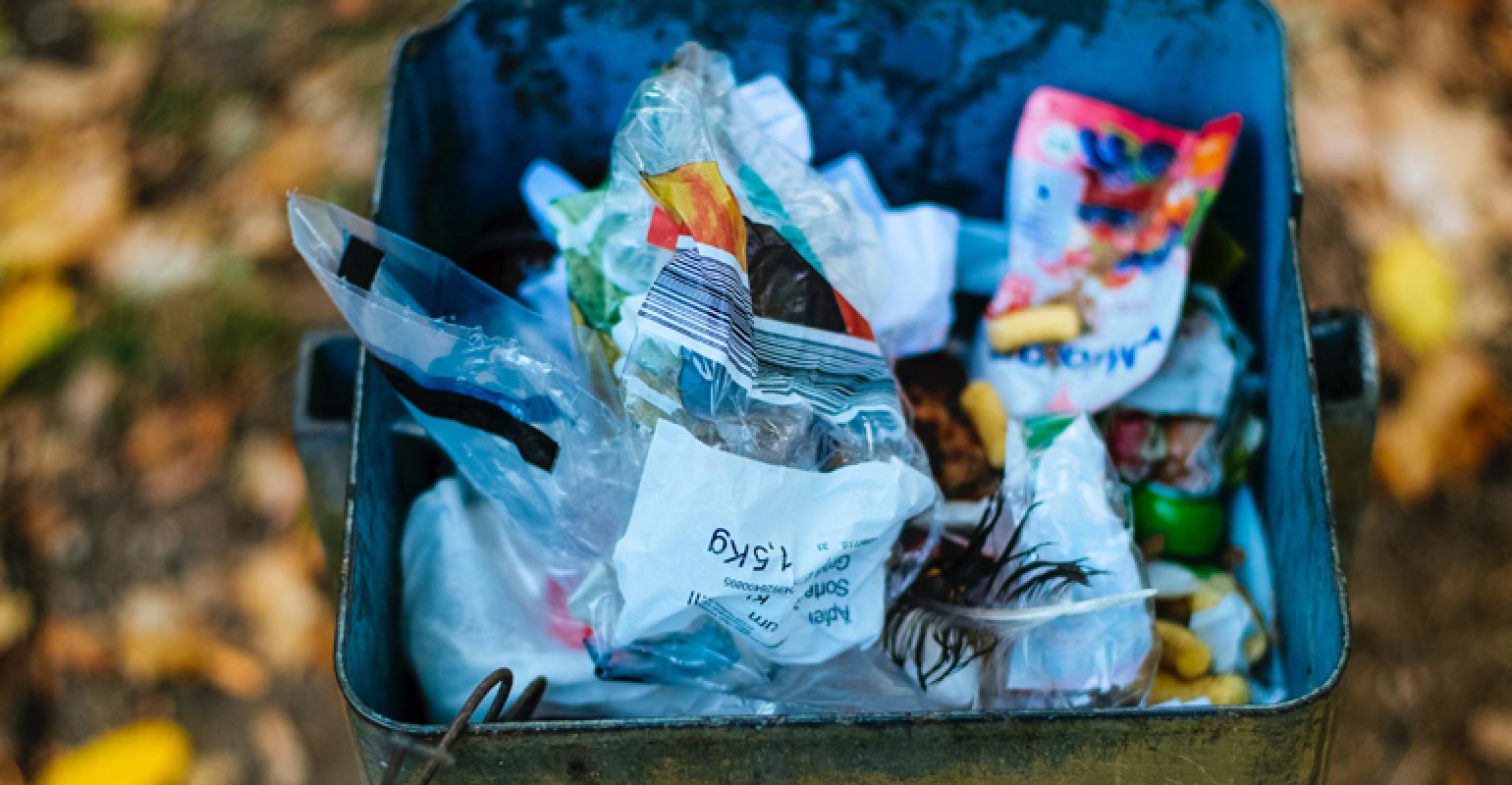 In 2019 alone, the production and incineration of plastic will add more than 850 million metric tons of greenhouse gases (GHG) to the atmosphere—equal to the pollution from 189 new 500-megawatt coal-fired power plants. That’s according to a new report from the Center for International Environmental Law (CIEL) titled “Plastic & Climate: The Hidden Costs of a Plastic Planet.”

The report gathers research on the greenhouse gas emissions of plastic at each stage of the plastic lifecycle—from its birth as fossil fuels through refining and manufacture to the massive emissions at (and after) plastic’s useful life ends—to create a comprehensive review to date of the climate impacts of plastic.

“Humanity has less than 12 years to cut global greenhouse emissions in half and just three decades to eliminate them almost entirely. The massive and rapidly growing emissions from plastic production and disposal undermine that goal and jeopardize global efforts to keep climate change below 1.5 degrees of warming,” said Carroll Muffett, CIEL president, in a statement. “It has long been clear that plastic threatens the global environment and puts human health at risk. This report demonstrates that plastic, like the rest of the fossil economy, is putting the climate at risk as well. Because the drivers of the climate crisis and the plastic crisis are closely linked, so too are their solutions: humanity must end its reliance on fossil fuels and on fossil plastics that the planet can no longer afford.”

With the ongoing, rapid expansion of the plastic and petrochemical industries, the climate impacts of plastic are poised to accelerate dramatically in the coming decade, threatening the ability of the global community to keep global temperature rise below 1.5 degrees celsius, according to the report. If plastic production and use grow as currently planned, by 2030, emissions could reach 1.34 gigatons per year—equivalent to the emissions released by more than 295 500-megawatt coal power plants. By 2050, the production and disposal of plastic could generate 56 gigatons of emissions, as much as 14 percent of the earth’s entire remaining carbon budget.

According to the report, plastic in the environment is one of the least studied sources of emissions—and a key missing piece from previous studies on plastic’s climate impacts. Oceans absorb a significant amount of the greenhouse gases produced on the planet—as much as 40 percent of all human-produced carbon dioxide since the beginning of the industrial era. The report highlights how a small but growing body of research suggests plastic discarded in the environment may be disrupting the ocean’s natural ability to absorb and sequester carbon dioxide. The study also uses conservative assumptions to create a projection of plastic’s climate impacts under a business-as-usual scenario, meaning that the actual climate impacts of plastic are likely to exceed these projections.

The report identifies a series of actions that can be taken to reduce these climate impacts, concluding that the most effective way to address the plastic crisis is to dramatically reduce the production of unnecessary plastic, beginning with national and global bans on nearly all single-use, disposable plastic.

“There is no such thing as an ‘end-of-life’ for plastic as it continues to pose a significant threat to the climate long after it reaches the final phase of its lifecycle,” said Doun Moon, GAIA research associate, in a statement. “Waste incineration, also referred to as waste-to-energy, is the primary source of greenhouse gas emissions from plastic waste management, even after considering the electricity that can be generated during the process. The industry’s plans to massively expand both petrochemical production and waste incineration are incompatible with the urgent need for climate mitigation. Our analysis evidently shows that waste prevention coupled with reduced plastic production is by far the most effective way to reduce GHG emissions, and practically the only path forward in order to turn the tide on ever-intensifying climate change.”