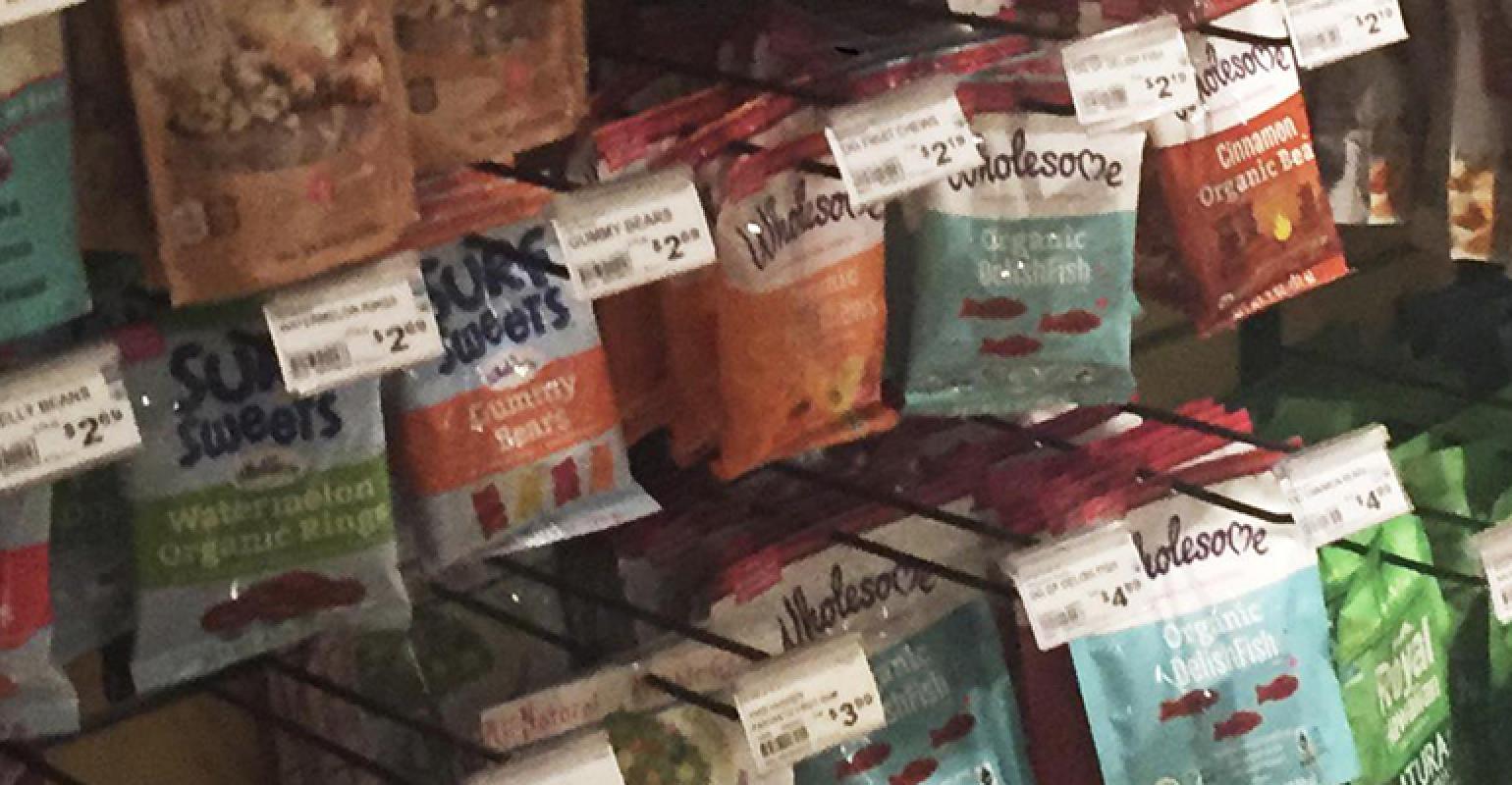 Dow, Hill’s Pet Nutrition and PepsiCo are among the funding partners supporting recycling solutions for the growing category.

The Recycling Partnership announced the launch of a Film and Flexibles Task Force to define, pilot and scale recycling solutions for a more than $31 billion U.S. packaging category, including plastic film, bags and pouches. Amazon, Dow, Hill’s Pet Nutrition, PepsiCo and Procter & Gamble are serving as anchor funders and advisors for the formation of the new Film and Flexibles Task Force.

Film and flexible packaging in North America is projected to expand at a compound annual growth rate (CAGR) of 3 percent, as consumers and brands alike recognize the economic and convenience benefits of the lightweight yet durable packaging material. Today, much of this material is sent to landfills due to lack of collection and processing infrastructure and established end markets. And even in places where there are retail stores that collect and recycle it, much of the material is lost due to lack of consumer awareness.

“Building public-private partnerships to enable a more circular economy through increased recycling participation, decreased contamination and establishment of viable end markets is what we do best at The Partnership,” said Keefe Harrison, CEO of The Recycling Partnership, in a statement. “The Film and Flexibles Task Force will bring this knowledge to work alongside the unique expertise of our community and funding partners to drive meaningful and measurable change in the growing film and flexibles category.”

“Understanding the infrastructure necessary and the education required to empower consumers are two of the most critical factors to successful film and flexibles recycling in the U.S.,” said Laura Thompson, senior director of strategic projects for The Recycling Partnership, in a statement. “By joining the Film and Flexibles Task Force, partners are coming to the table to define and measure the challenges faced today and develop a roadmap to drive innovative recycling solutions for tomorrow.”

“We are motivated and inspired to be a founding partner of the Film and Flexibles Task Force. This initiative brings together every step in the value chain with the potential to take meaningful strides in creating solutions that are scalable and can be leveraged nationwide,” said Julie Zaniewski, sustainability director for Dow, in a statement.

“At PepsiCo, we’re committed to building a world where plastics need never become waste and partnership will be key to achieving this vision,” said Simon Lowden, president of PepsiCo Global Foods, who leads PepsiCo’s Plastic Agenda, in a statement. “We recognize the significant role this Task Force can play in reducing plastic waste and developing a path to circularity for plastic films.”

The Task Force will employ a four-step framework that includes data gathering and benchmarking; goal setting; establishment of pilot programs; and determining the means for long-term scalability. Initial data gathering will include capture rate studies, consumer insights research, analysis of end markets, among other areas. Goal setting and pilot programs will include partnerships with cities and community recycling systems over a multiyear period, as well as piloting pathways of feedstock for potential chemical recycling solutions.

“Hill’s Pet Nutrition is committed to 100 percent recyclability of our packaging and is finalizing design of a new laminate for our kibble and treats that is far more recycling friendly than the flexibles we use today,” said Peter Fallat, director of global design and packaging for Hill’s Pet Nutrition, in a statement. “There is a big job ahead to establish a viable infrastructure to make the packaging truly recyclable, and we welcome the opportunity to work with The Recycling Partnership on this important initiative.”