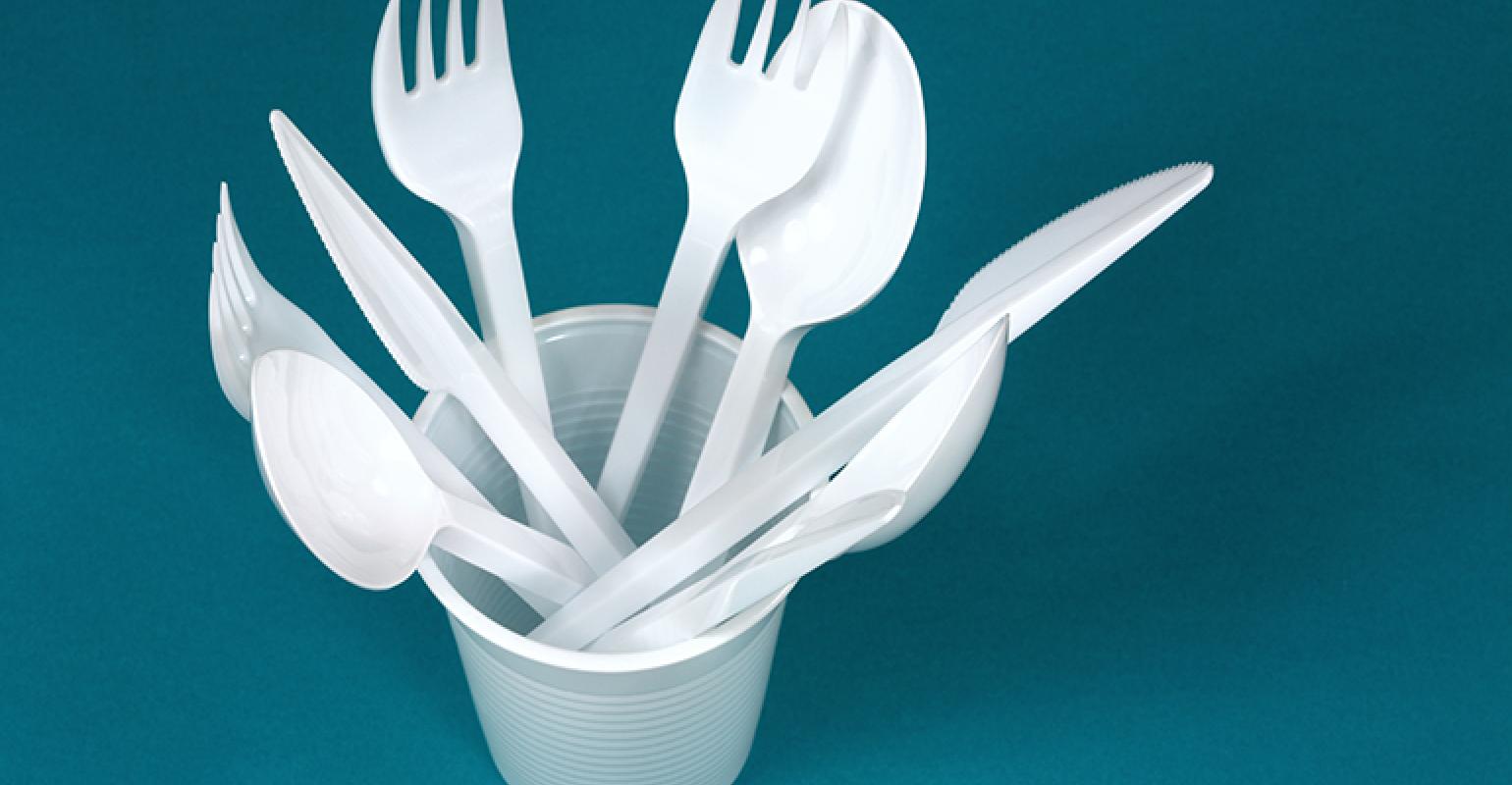 A city councilman proposed legislation to study the alternatives to single-use plastics and ban them if an alternative is found.

If a proposed Brooklyn, N.Y., bill passes, plastic forks, knives and spoons could be banned from restaurants in the city. According to a Patch.com report, Brooklyn City Councilman Rafael Espinal proposed legislation on February 14 to study the alternatives to single-use plastics and ban them if an alternative is found.

The bill would force city agencies to “annually evaluate available alternatives for single-use plastic items,” according to an Eater New York report. The move will be led by the Department of Consumer Affairs, with consultation from the City of New York Department of Sanitation, Department of Environmental Protection and Department of Health.

Bushwick and Bed-Stuy representative Rafael Espinal proposed legislation Wednesday to study alternatives to single-use plastics and ban them if a reasonable alternative can be found, city records show.