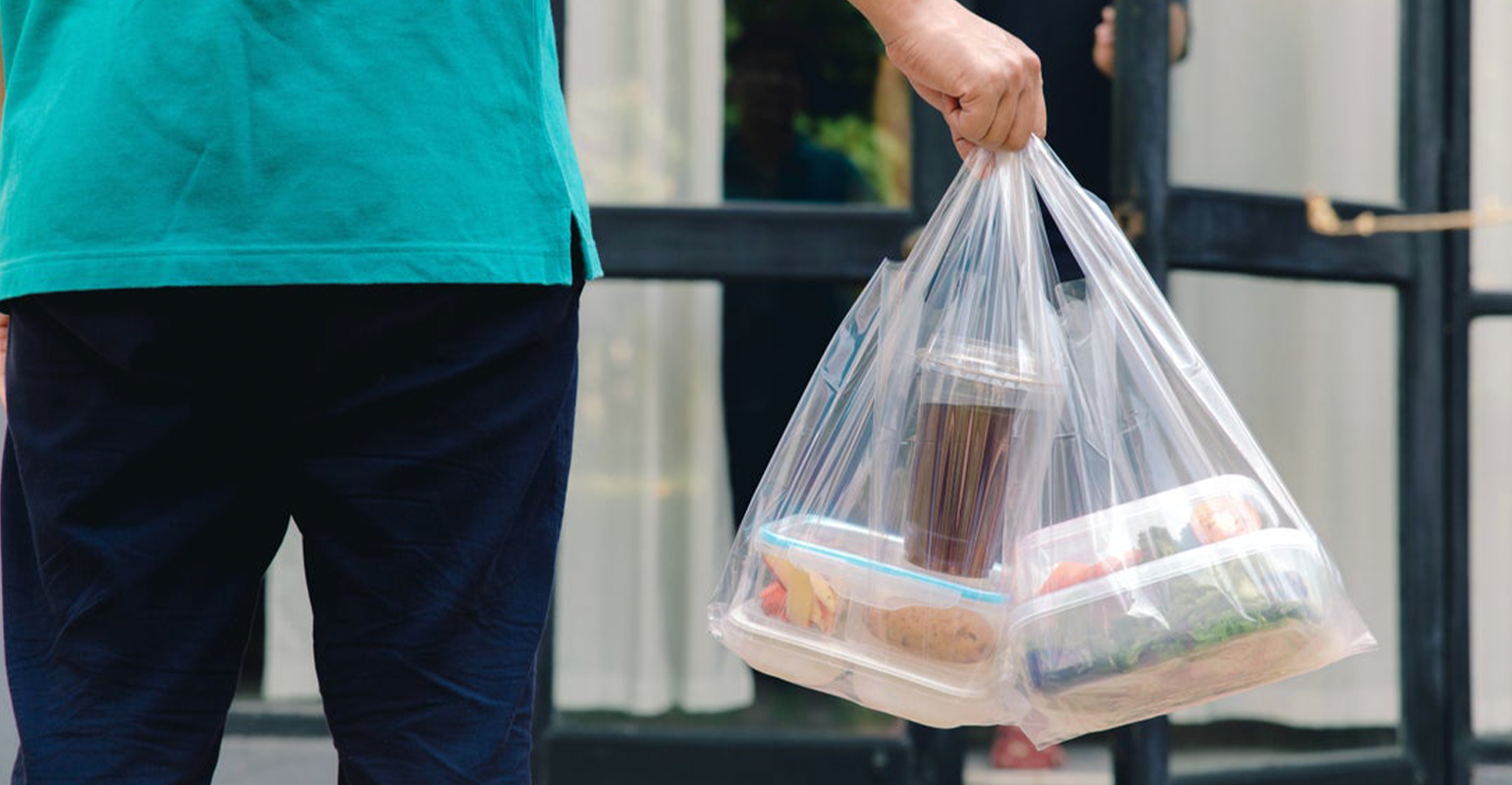 Debates around single-use plastic bags run hot; but polarized stakeholders, regardless of which side of the fence they’re on, typically agree on one point: there is a need for policy. Their thoughts on what that policy should look like vary radically, from restricting or placing full-out bans on these plastic bags, to banning the bans.  About 29 states and Washington, DC have enacted one or some combination of these actions among other rules, such as minimum post-consumer recycled content.

California was the first U.S. state to ban single-use plastic bags, while also placing a fee on alternatives to include recycled paper bags, durable reusable plastic, and compostable bags. It was six years before California’s controversial ban bill, SB 270, passed. Then it was delayed nearly two more years when plastic bag manufacturers and recyclers got a referendum passed to put SB 270 on the ballot for public vote.

Since its passage (Nov. 2016), eight states and Washington, DC have followed in California’s footsteps, banning these plastic film bags and or charging a fee for alternatives.

Florida also goes on the record as a first: the first to preempt passage of policy to ban or restrict sale or use of plastic bags.  By now 20 states have enacted similar preemptions, with North Dakota, South Dakota, and Nebraska among the latest to do so. This trend has set off sparks with groups like Surfrider Foundation, an ocean conservation nonprofit, fighting state preemptions.

Angela Howe, legal director, Surfrider Foundation, wants to see bag bans become standard, statewide, across the country. She and Surfrider worked on most of the 100 bans that individual California jurisdictions passed over the years, and then went on to help push through SB 270.

“We should have consistent bag policies at the state level because that offers uniformity and standardization that benefits grocers, industry, and customers alike. However, if the state legislatures fail to act, I think local cities and counties trying to protect their environment and community should be able to do so,” she says.

Waste360 could access limited statewide comparative data, prior to and after the law passed, to determine impact on litter. But a localized report from San Jose, Calif. found bag litter was reduced by 89% in the storm drain system, 60% in the creeks and rivers, and 59% in city streets one to two years after that region banned disposable plastic bags.

“I think the [statewide] California policy is a great model. Bans on plastic along with a fee works. And we need bags built with quality and with recycled content. Otherwise, if you just ban every type of bag, it’s not as convenient for customers or feasible for grocers,” Howe says.

The position of American Recyclable Plastic Bag Alliance is in sharp contrast to that of Surfrider Foundation.

“I think bans and taxes miss the mark. U.S. Environmental Protection Agency data shows plastic bags account for less than 0.3 percent of municipal solid waste. So, if the aim of policy is to address litter or waste this measure is not effective.”

His organization supports requiring a certain amount of recycled content in bags, contending that this approach will increase end markets for the material which can be used to build playgrounds, as other construction materials, and in new plastic bags. The Recyclable Plastic Bag Alliance’s members have publicly committed to achieving 20% minimum recycled content by 2025.

The industry is also shooting for reuse or recycling of 95% of bags by 2025. It’s a long distance from that mark; 12 to 13% of them are recycled now, according to the EPA. Taylor says that 77% of these bags are currently reused, though his source is the Recycling Authority of Quebec.

When there’s a fee, it’s recouped by grocers, and some of it may be put in a fund for various projects, as in Washington, DC where fees generated by the “Bag Law” help pay for educational and cleanup projects throughout the Anacostia Watershed. DC businesses retain one or two cents of the five-cent fee if they offer rebates to customers who bring bags to the store.

Pennsylvania is among the states that preempted bans and fees on single-use plastic bags, though it was through a moratorium, originally to expire July 2020. That moratorium was recently extended, resulting in backlash.

Philadelphia, West Chester, and Narberth passed plastic bag bans with plans to enact them when the moratorium expired and are now suing the Commonwealth. Pittsburgh and Lower Merion who want to pass ordinances have joined the lawsuit.

“There is energy and a desire at a local level to tackle the problem of single-use plastics, but the state has not caught up to that. Meanwhile local governments are on the front lines dealing with plastic litter and trash, and they should have every tool in their toolbox to do it effectively,” says Stephanie Wein, PennEnvironment, Clean Water & Conservation Advocate.

PennEnvironment has filed as an intervener supporting the jurisdictions bringing the lawsuit.

In Massachusetts over 140 cities and towns have gone out on their own to ban or curb thin plastic film bags.

“But we have taken giant steps backward in the last year or so,” says Janet Domenitz, director of MASSPIRG, a public interest advocacy group.

“In response to the pandemic Governor Baker issued an order prohibiting bringing reusable bags to stores and lifted local plastic bag bans. So, there was a burst for several months last year where single use came back,” she says.

The order was lifted in July 2020. But people have been slow to get back into the habit of bringing reusables to the store.

“A bill was filed [by state legislators] in January 2021 that includes [regulation of] plastic bags, polystyrene, and straws that we would like to see passed. It has yet to get a hearing,” Domenitz says.

He cites economic challenges for small businesses and consumers at the lower end of the income spectrum. Though several states exempt lower-income citizens from the fee and or exempt some small businesses from having to offer the mandated paper or reusable alternatives.

Taylor also cites life cycle studies showing potential for more environmental impact, upstream, from some alternatives, depending on how many times they are used. He says that if states want to promote reusable bags they should be defined on durability and ability to be reused.

“We are getting toward the end of a busy legislative session and looking to identify opportunities to help foster end markets [for plastic film] and promote ways to ensure more bags are getting recycled, so they do not have to go to landfill,” Taylor says.

Surfrider has its own plans moving forward. It’s trying to overturn state preemptions in multiple states.

“Our coalition partners are very close [to overturning preemption] in Colorado. The bill [that would accomplish this] has just gone to the governor for signature. And we are seeing Florida take another look at this policy. If we make sure cities can adopt laws if states fail to do so that would be a step forward,” Howe says.