Home>Recycling>Plastics
Recent
Covid’s Impact Squeezes Corporations’ Efforts to Cut Use of Virgin Plastics
May 29, 2020
The Plague of Uncertainty: The Pandemic’s Unpredictable Impacts on Recycling and Its Markets (Commentary)
May 29, 2020
Forthcoming Analysis from Pew Charitable Trusts Will Offer Solutions to Ocean Plastic Problem
May 29, 2020
The Consumer Brands Association Endorses a Surcharge on Virgin Resin
May 29, 2020
Texas Launches A Recycling and Recyclables in Manufacturing Survey
May 29, 2020
Virginia Beach Waste Crews Are Seeing Increased Volumes
May 29, 2020
Remote Testing Helps MRFs Safely Plan System Improvements
May 28, 2020
Oprah Winfrey and Katy Perry Invest in Food Waste Solutions with Apeel Science
May 28, 2020
Need to Know
brought to you by 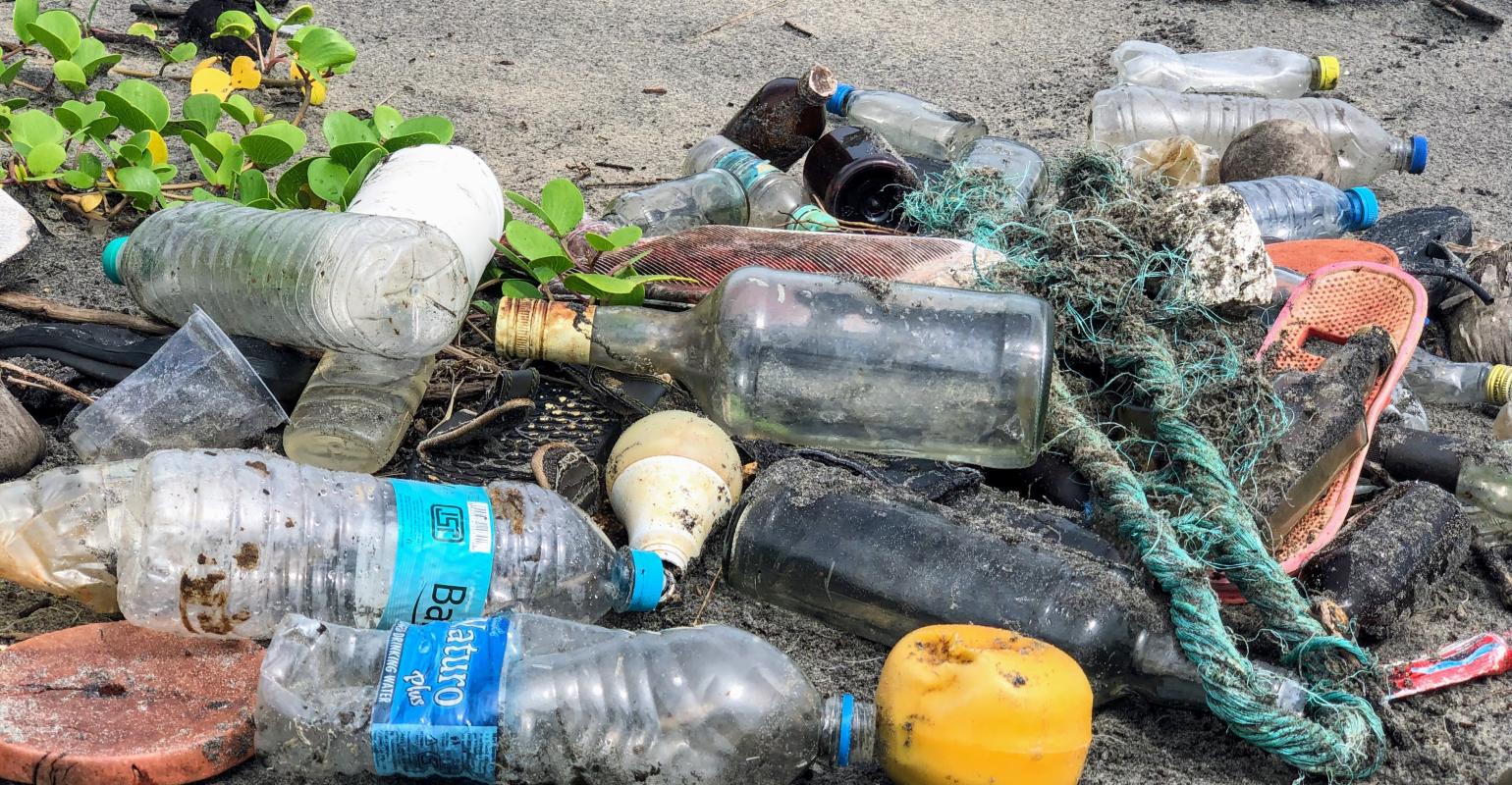 Victor Vescovo dove nearly 36,000 feet in the Pacific Ocean’s Mariana Trench to find what appears to be plastic pollution.

Retired Naval Officer Victor Vescovo dove nearly 36,000 feet in the Pacific Ocean’s Mariana Trench only to find what appears to be plastic waste.

According to The Guardian, Vescovo is still trying to confirm that the material he found is indeed plastic. Vescovo made the discovery during a 10,927-meter descent into the Mariana Trench, which is said to be the deepest place on Earth, noted the report.

Over the past three weeks, Vescovo’s expedition has made four dives in the Trench via submarine and has been collecting biological and rock samples. This is the third time humans have gone down to the deepest point in the ocean, according to the report.

On the deepest dive ever made by a human inside a submarine, a Texas investor found something he could have found in the gutter of nearly any street in the world: litter.

Victor Vescovo, a retired naval officer, made the unsettling discovery as he descended nearly 35,853ft (10,927 meters) to a point in the Pacific Ocean’s Mariana Trench that is the deepest place on Earth, his expedition said in a statement on Monday. His dive went 52ft (16 meters) lower than the previous deepest descent in the trench in 1960.

Vescovo, the Dallas-based co-founder of Insight Equity Holdings, a private equity fund, found the manmade material on the ocean floor and is trying to confirm that it is plastic, said Stephanie Fitzherbert, a spokeswoman for Vescovo’s Five Deeps Expedition.