Home>Recycling>Plastics
Recent
Unique Industry Council Aligns on First Milestone for Unlocking the Pathway to Circularity for Packaging
May 13, 2021
Resilient U.S. Paper Industry Maintains High Recycling Rate in 2020
May 13, 2021
Australia's First Solar Panel Recycling Plant in Operation
May 13, 2021
Scientists Create Metal Free Battery that Breaks Down in Acid
May 13, 2021
53 Percent of Boulder’s Waste Recycled, Composted or Reused
May 13, 2021
New Ventilators Tossed in a Miami-Dade Landfill
May 13, 2021
Secure E-waste Export and Recycling Act Introduced
May 13, 2021
Industry Experts Call for Tougher Rules on Recycling
May 13, 2021
Need to Know
brought to you by 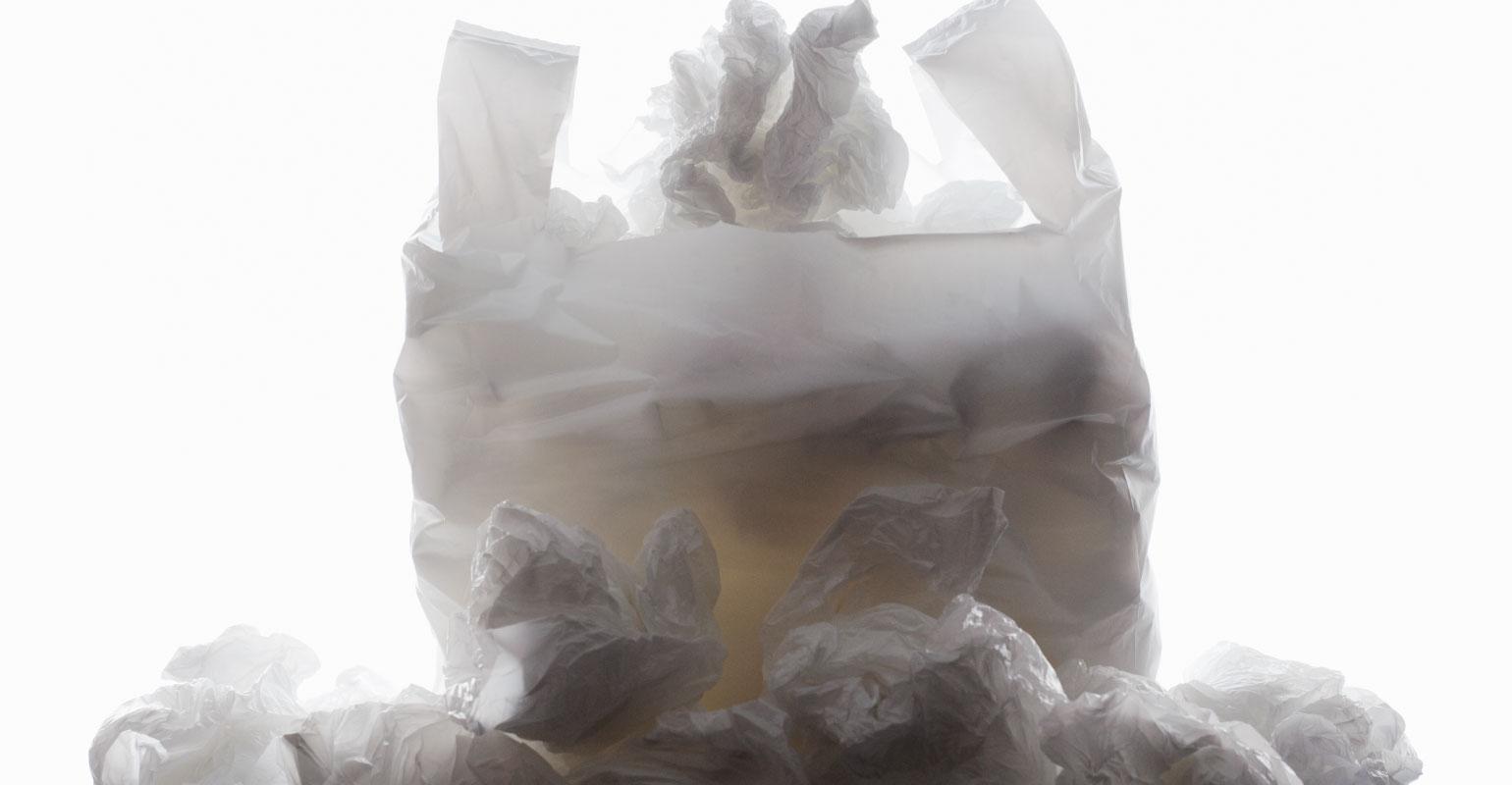 New York State’s Bag Waste Reduction Law went into effect on March 1, 2020, banning most single-use plastic bags in the state (exceptions are made for bags such as those used by a pharmacy for prescription drugs or at a grocery store for produce).

But, even though the law technically took effect in the spring, the coronavirus pandemic delayed its enforcement until mid-June.

When the pandemic was at its worst, “some stores even banned customers from bringing in their own reusable bags.” And a group, including a plastic manufacturer and the Bodega Association, sued the state, “claiming the law was unconstitutional and inconsistent, in addition to causing them financial harm, especially during the pandemic.”

This past week, the New York State Supreme Court struck down the lawsuit against the statewide plastic-bag ban. Justice Gerald W. Connolly reinforced that the ban was legal.

"The Court's decision is a victory and a vindication of New York State's efforts to end the scourge of single-use plastic bags and a direct rebuke to the plastic bag manufacturers who tried to stop our law," noted Department of Environmental Conservation Commissioner Basil Seggos.