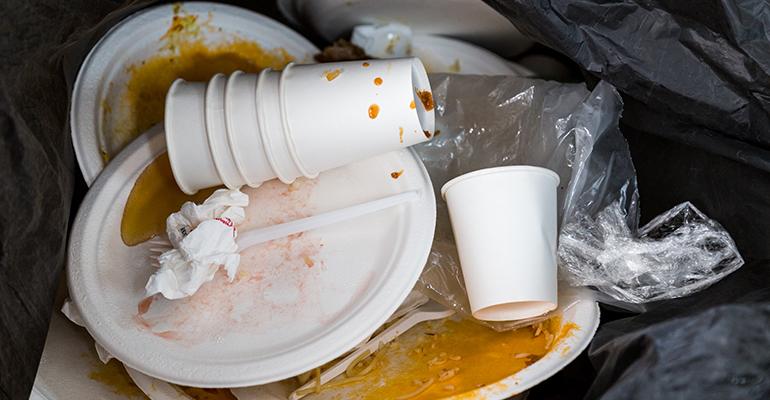 Under the ban, Orlando and its contractors can no longer use items such as plastic straws, cutlery, bags and Styrofoam containers.

Commissioners for the city of Orlando, Fla., have signed off on a ban of single-use plastics and polystyrene products at venues and parks.

Orlando and its contractors will no longer be able to use items such as plastic straws, cutlery, bags and Styrofoam containers; the ban requires biodegradable and compostable materials to be used instead.

The Orlando Sentinel reports that the policy has been in the works since its inclusion in the city’s Community Sustainability Action Plan last year. Plastic straws will be available upon request for customers with disabilities, the report notes.

In March, Florida state lawmakers announced the consideration of a bill that would place a five-year suspension on municipalities’ banning the use of plastic straws. In addition to stopping local authorities from banning plastic straws, that proposal was amended to create a $25,000 fine for local governments that regulate plastic straws.

So long, single-use plastics and polystyrenes.

No longer will Orlando or its contractors use items such as plastic straws, bags, cutlery and Styrofoam food containers and cups at city parks and venues.

Citing environmental benefits including the reduction of millions of pieces of trash flowing into landfills and the waterways, commissioners Monday unanimously signed off on the policy.