Op-ed Claims China is Winning the War Against Plastic Waste 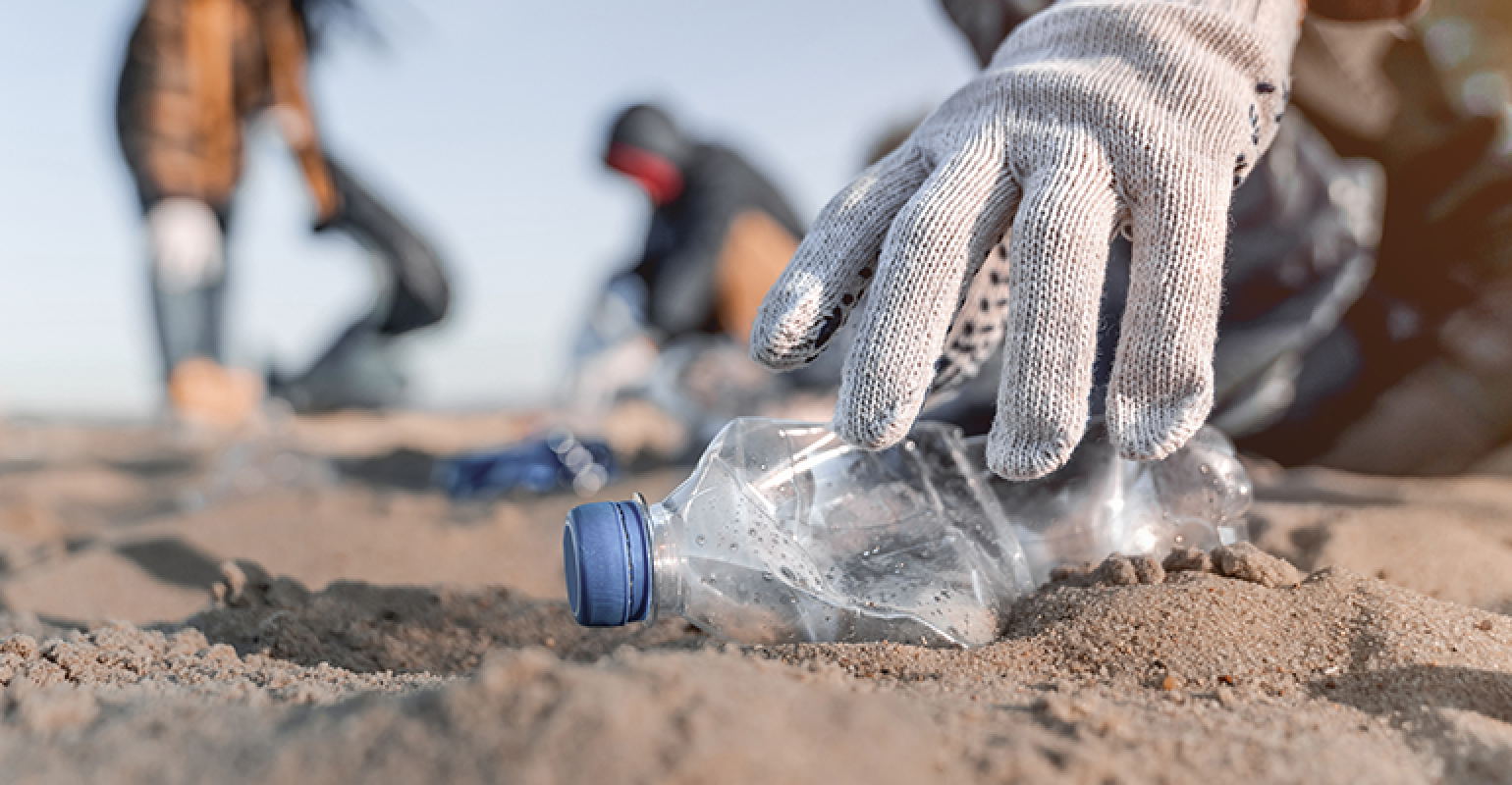 An editorial in the Los Angeles Times criticizes the U.S. for allowing China to "put it to shame in the fight against plastic waste."

A recent op-ed in the Los Angeles Times calls out the United States for allowing China to win the war against plastic waste.

On January 19, China announced a five-year plan to ban single-use plastics across the nation. The initiative will be rolled out in three phases, with China expected to ban and restrict the production, sales and use of some plastic products in some regions and areas this year. By 2022, China hopes the consumption of disposable plastic products will be significantly reduced and alternative products will be replaced. By 2025, China will prohibit the production, distribution, consumption and recycling of single-use plastic products.

According to the LA Times’ editorial, “Beijing’s announcement should shame the U.S., whose disposable plastic habit is second only to China’s. Instead of bold action, the response of federal environmental officials to the recycling market meltdown was to produce an embarrassing and largely irrelevant plan that focuses on outdated ideas such as encouraging the public and local government to do a better job of recycling.”

Two years ago, China stopped accepting imports of most recyclable plastic and paper. Up until that point, the country had been the world’s biggest importer of single-use plastic discarded by developed countries such as the United States. That move threw the global recycling market into a crisis from which it has still not recovered.

It was a rude awakening for countries trying to deal with their trash, but one that had to come sooner or later. The fact is that recycling efforts weren’t making much of a dent in the ever-increasing production and sales of single-use plastic. Nor was most plastic really being recycled. Most of it — indeed, the vast amount of all the disposable plastic ever produced — was still with us, in some form: buried in landfills, loose in the landscape or filling up the oceans, rivers and lakes. And with China getting out of the market, it seemed, things would get even worse.