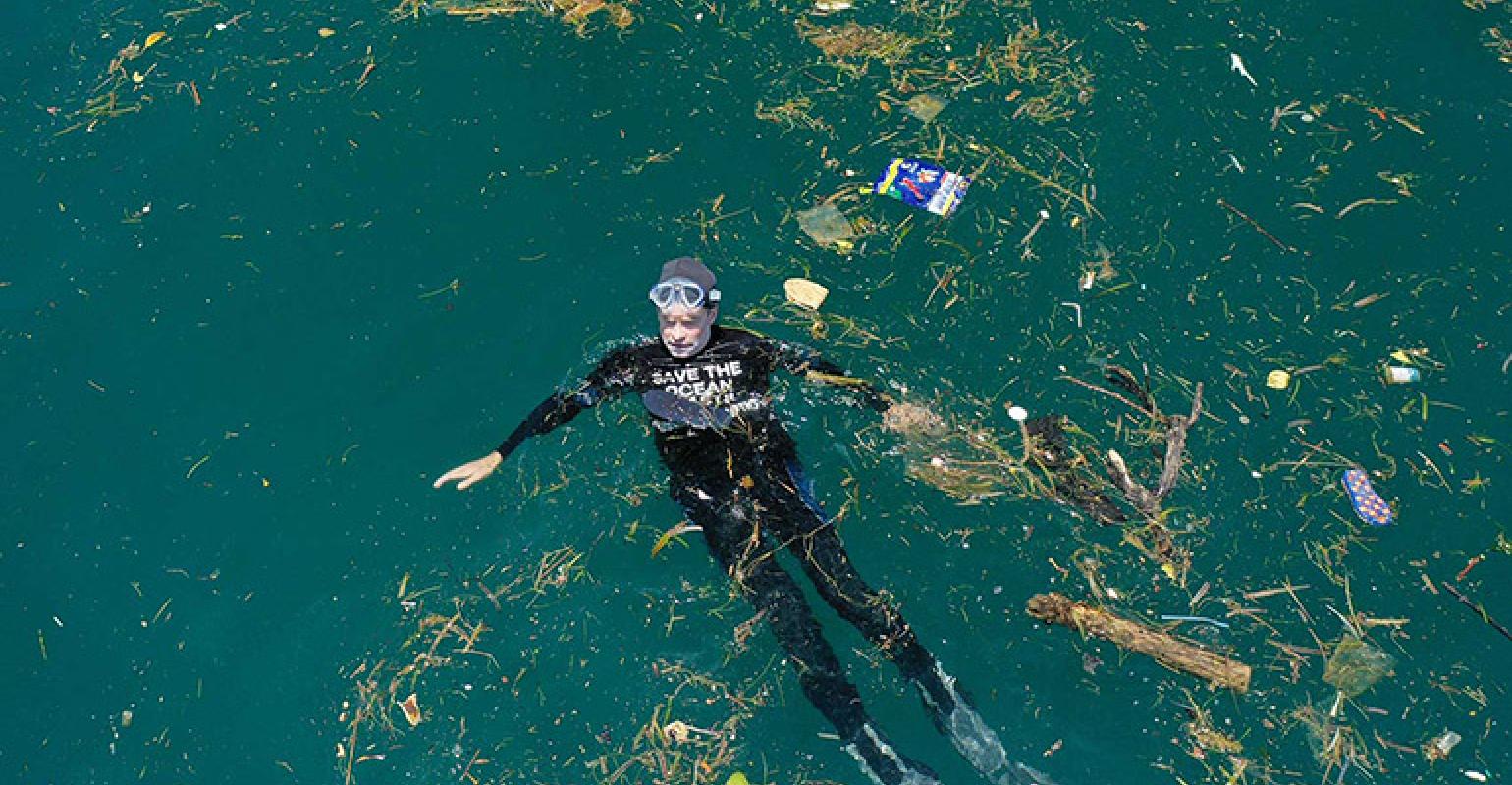 To commemorate its 50th anniversary in 2019, Oceanic Society and SC Johnson have announced a partnership to build public awareness around Oceanic Society’s conservation goals through a global engagement campaign centered on five exclusive explorations of key ocean habitats.

The campaign, “Five for 50,” will bring business leaders, ocean experts, celebrities, social media influencers, philanthropists and members of the public to the front lines of ocean conservation in some of the world’s most important ocean habitats in Palau, Indonesia, Mexico, Trinidad and the Galápagos Islands. Each expedition will explore ocean conservation issues including plastic pollution, climate change and fisheries management.

The expeditions will run through 2019 and will place participants face-to-face with some of the world’s most spectacular marine species and habitats and offer hands-on opportunities to participate in ocean conservation. Expeditions destinations include:

The five expeditions of the “Five for 50” campaign are being captured and shared through a digital documentary series that explores important marine habitats and critical conservation issues and is sponsored and supported by SC Johnson. Oceanic Society has teamed up with production company Pioneer Studios to produce the films, the first of which was just released. Featuring SC Johnson Chairman and CEO Fisk Johnson, a lifelong diver and environmentalist, who joined the first expedition to Palau in November 2018, the film takes viewers on an underwater exploration of Palau and draws attention to the global problem of ocean plastic pollution.

“A lot has changed in our 50-year history,” said Oceanic Society President and CEO Roderic Mast in a statement. “Today, there are more ocean organizations and there is more awareness of ocean issues than ever before, and yet the oceans have never been sicker. More than ever before, we need to move from ocean awareness to ocean action. It’s heartening to see major companies like SC Johnson focusing on sustainability and supporting conservation efforts. Through our ‘Five for 50’ campaign, we want to help people see critical ocean conservation challenges firsthand and get involved by adopting the types of behaviors that will lead to healthier oceans.”

SC Johnson’s support to Oceanic Society was announced on the heels of other major commitments to reduce the company’s plastic footprint in the years ahead. Among those commitments, SC Johnson signed the “New Plastics Economy Global Commitment” led by the Ellen MacArthur Foundation alongside more than 275 companies, governments, NGOs, universities, industry associations and other organizations worldwide and recently announced a global partnership intended to advance circular economy initiatives.

“As a lifelong scuba diver, it is an aspiration to be side-by-side with experts who are working to save the ocean and protect one of the world’s most important resources,” said Johnson in a statement. “I’ve witnessed firsthand how the oceans are increasingly impacted by plastic pollution, and it is critical that businesses, governments, nonprofit organizations and civil society come together to help address the plastic pollution crisis. Oceanic Society has inspired generations of ocean conservationists and have helped to put ocean protection on the map. We are happy to support their efforts to help generate attention on ocean health and educate families on how to live with and use plastic responsibly.”