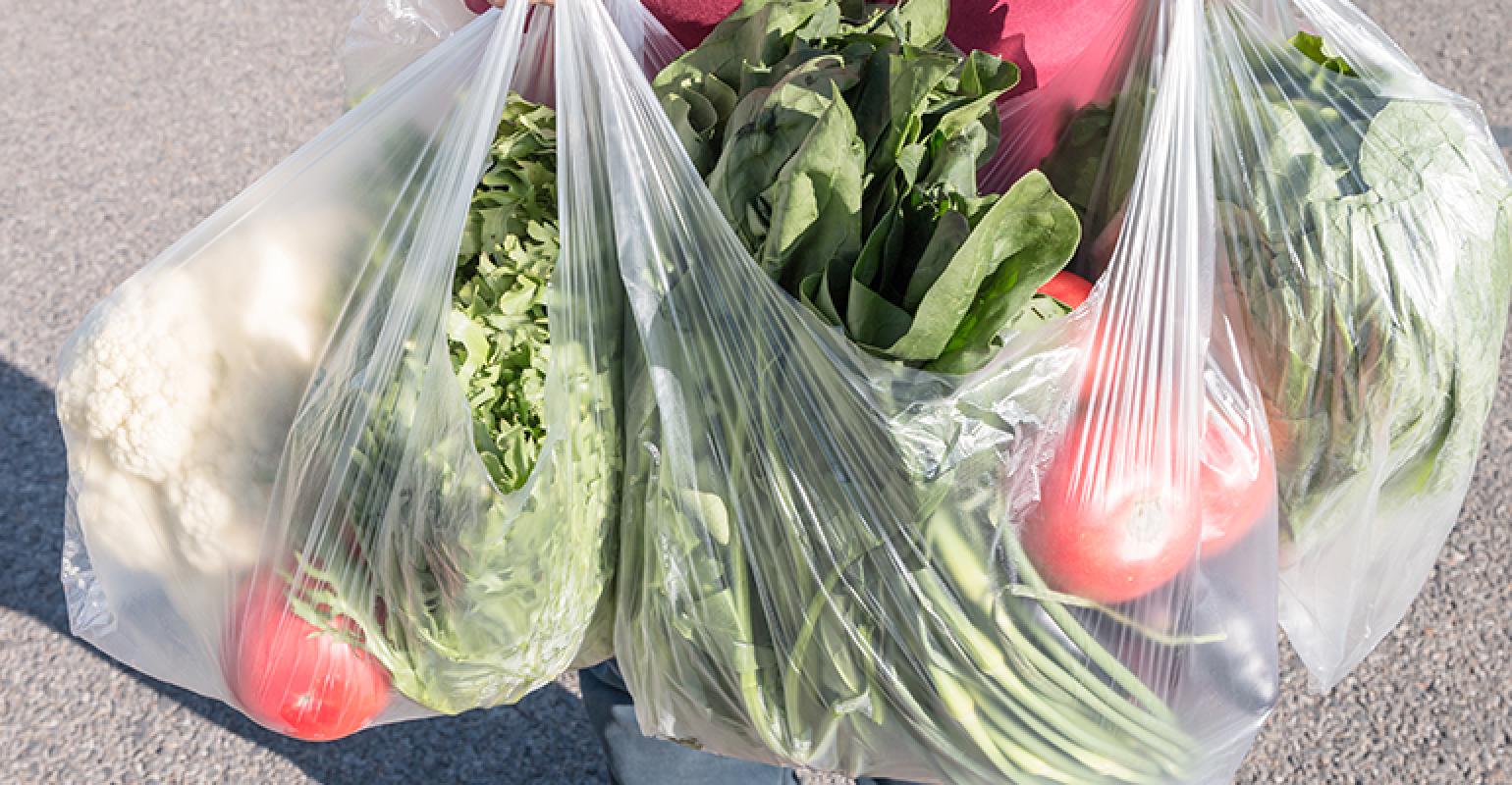 If passed, industry will have a year to prepare for the legislation, which also will allow the government to regulate other single-use plastics.

If passed, industry will have a year to prepare for the legislation. Retailers will still be allowed to use single-use plastic bags for live fish and bulk items. There also will be exemptions for food banks and charities. The legislation won’t require retailers to charge for alternatives to plastic bags.

“Nova Scotians are already leaders in protecting the environment, and they want us to do more,” said Gordon Wilson, minister of environment, in a statement. “We agree it’s time to move forward. This ban will help keep plastic out of our landfills, our waterways and our environment.”

Nova Scotians sent an average of 423 kilograms of waste per capita to landfills in 2017-18. That’s almost half the waste Canadians dispose of, on average. In addition, the province has set one of the most ambitious targets in the country for reducing greenhouse gas emissions: 45 to 50 percent below 2005 levels by 2030.