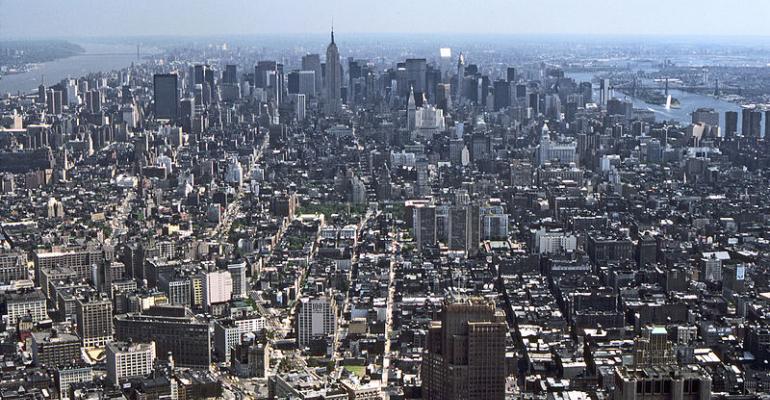 New York City is expanding its recycling program to include all rigid plastics.

The recycling expansion will divert more than 50,000 tons of waste a year from landfills and save taxpayers nearly $600,000 a year in export costs, the city said in a news release. Deputy Mayor Cas Holloway called it the largest expansion of the city’s recycling efforts in 25 years.

The city said the expansion is possible in part because of its partnership with Sims Municipal Recycling, whose facilities can handle the broad range of plastic recycling. The expansion includes items such as toys, hangers, shampoo bottles, coffee cups and food containers.

The city also is expanding the organics recycling pilot program under way in public schools in Brooklyn and Manhattan to residents in the Westerleigh neighborhood of Staten Island next month, to other neighborhoods this fall and to all city schools over the next two years. The food waste composting pilot cut the amount of garbage participating schools sent to landfills by as much as 38 percent.

Earlier this year Mayor Michael Bloomberg promised to double the city’s recycling rate to 30 percent by 2017.