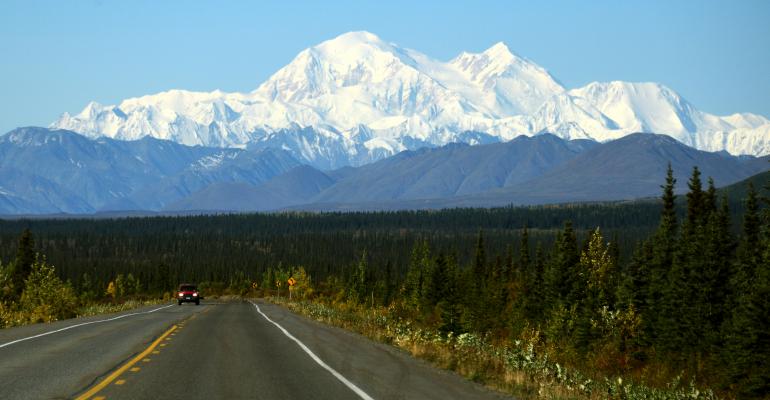 Plastic waste poses a huge threat to the wilderness it invades if not discarded properly. At the United States national parks, improperly disposed of plastic has become an increasingly real problem that researchers are tackling head first.

Visitors generated about 80,000 tons of solid waste at state parks in 2020, and much of it was comprised of plastics, according to the  Department of the Interior.

The research platform TrashBlitz annually utilizes its data to piece together a report called “Plastic-Free Parks TrashBlitz” to examine the recorded plastic pollution that year and investigate all of the factors contributing to the pooled data.

In light of this stark amount of discarded plastics damaging the ecosystems of the national parks, the Department of the Interior issued Secretarial Order 3407, which directs the phase-out of single-use plastics across the entire department.

Other studies examine the reasons we witness such high amounts of plastic waste being discarded at national parks.

One of these studies, published in March 2022, “Understanding Hikers’ Behavioral Intent towards Leave No Trace in Great Smoky Mountains National Park” by David McDowell Schafer presents information specific to the Great Smoky Mountains National Park but is presumed to be representative of each national park across the nation as it is the most visited park with 14.1 million visits in 2021 alone.

The study examines the “Leave No Trace” ideology, which is a set of beliefs regarding the preservation of wilderness areas as humans visit, explore, and learn from them. Made up of seven principles, Leave No Trace lays out ways in which people should interact with wilderness areas such as national parks without leaving a trace such as improperly disposed of waste.

The study questioned 285 visitors of the Great Smoky Mountains National Park to measure their understanding of and obedience to, the principles of Leave No Trace.

Gathering information such as this allows the National Park Services and the Department of the Interior to develop a more well-rounded understanding of where their efforts should be put if they want to reduce the amount of plastic waste improperly discarded in the national parks.

While regulatory efforts are being made, this study emphasizes the use of “indirect management” as a means of eliminating plastic waste’s impact on the ecosystems of the national parks.

“Rather than directly controlling visitors through enforcement or regulations, indirect management emphasizes influencing behavior through more ‘light-handed’ methods, such as education and persuasive messaging,” the report notes.

Using these methods influences an individual's behavior to work in favor of both the environment they are visiting and the managers of the land, in this case, the National Park Service and the Department of the Interior.

“Indirect management techniques that put emphasis on education and promote self-efficacy in visitor behavior change are well-equipped to help land managers succeed in their efforts towards reducing the ecological impact that results from recreation,” Schafer writes.

The more direct methods such as Secretarial Order 3407 have also proven effective.

This policy effectively eliminated nearly 2 million disposable plastic water bottles and saved up to 111,743 pounds of plastic, proving both methods are necessary in order to enact waste reduction efforts.