Home>Recycling>Plastics
Recent
GFL Revenue Up Nearly 30% (and a 37.6% increase in Adjusted EBITDA and a solid update on acquisitions)
May 06, 2021
Part 2: Curtain Call for Early PFAS Compound
May 06, 2021
Ohio EPA In Court Over Toxic Debris at Arco Recycling Dump
May 06, 2021
University of Maine Launches a Campaign to Reduce Food Waste
May 06, 2021
Tool Enables U.S. Companies to Set Ambitious Packaging Strategies to Reduce Plastic Waste
May 06, 2021
Too Good To Go Expands Nationally, Bringing Food Waste Solution To West Coast
May 06, 2021
Episode 17: Making Waste an Asset with the Appalachia Ohio Zero Waste Initiative
May 06, 2021
Republic Solidifies Santek Deal and Reports Robust Q1 Earnings
May 06, 2021
Need to Know
brought to you by 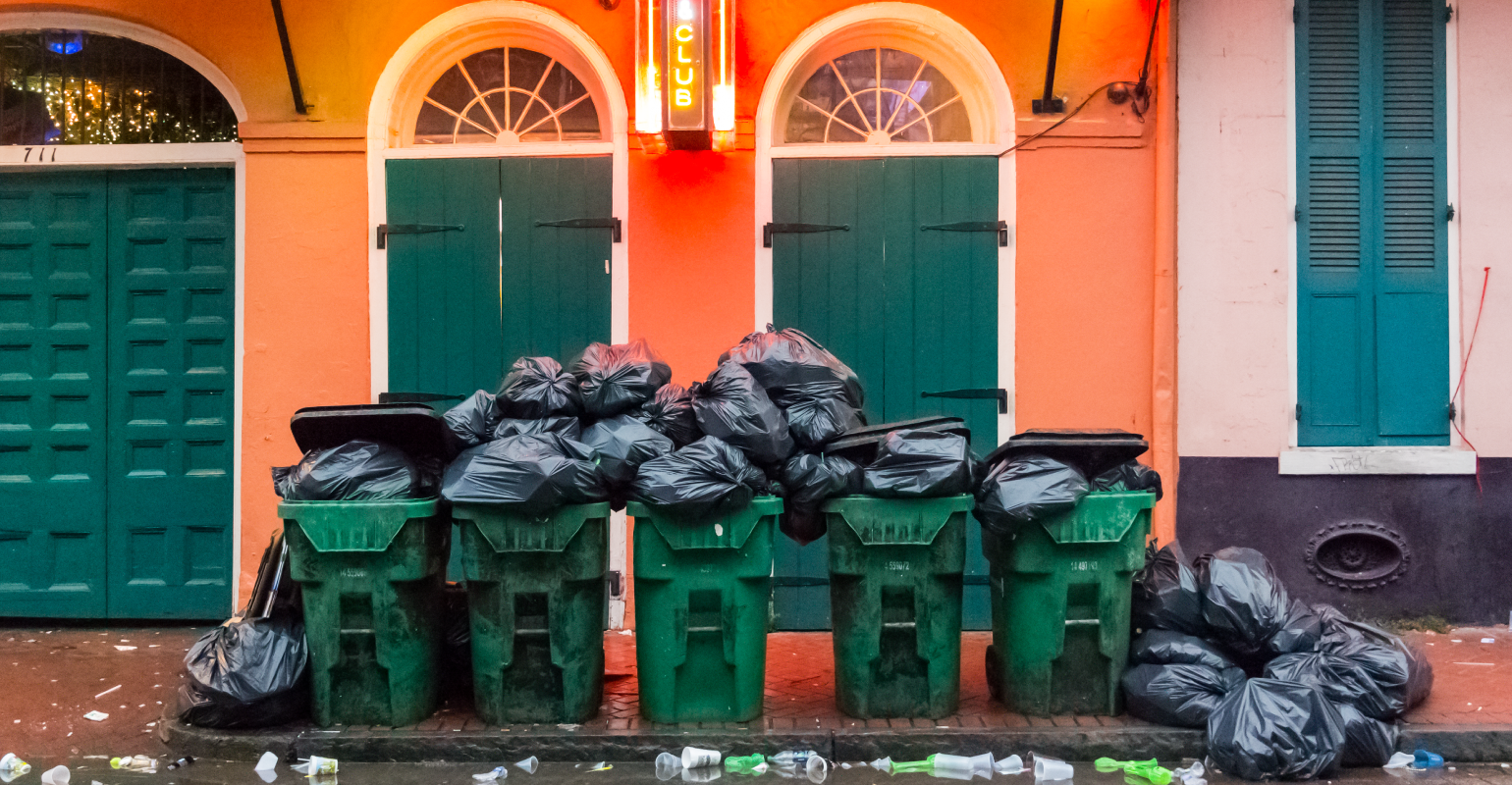 Taiwan-based Formosa proposed the facility which would be 1,200 football fields long. However, residents and official are weighing the potential harm such a plant could cause to health and environment.

The location of the facility would be about a mile from an elementary school and two miles from the Sunshine Bridge, "part of an 85-mile expanse from Baton Rouge to New Orleans that’s dubbed 'Cancer Alley.'"