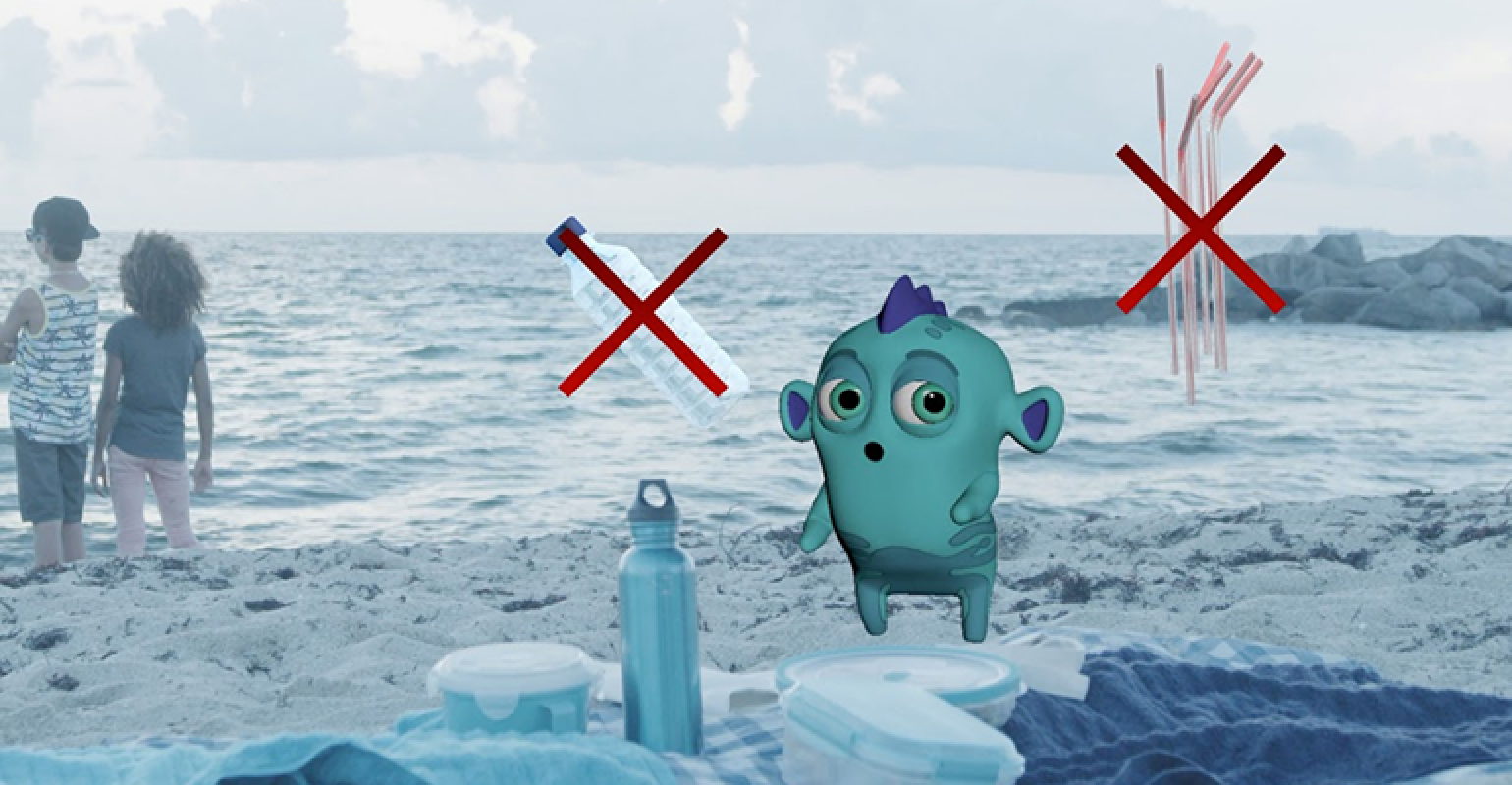 "Children are natural problem solvers, and we recognized the need for a tool with optimistic messages to teach and engage kids on our planet’s plastic waste problem," said Julie Andersen, global executive director of Plastic Oceans International, in a statement. "'Earth’s Ekko' fills a void. Very few, if any, plastic pollution films address such a young audience in a positive engaging way. We need people of all ages to be part of the global movement to rethink plastic and protect the Earth."

The film features Ekko, an ocean-dwelling animated character whose species is one of Earth’s oldest-living organisms. With his home being recently disrupted by a human-made material, plastic, he goes on an adventure with three young human friends to learn about the problem and solutions to protect Earth.

Ekko’s name has a dual meaning. It refers to the character’s eco-friendly mission to protect the environment and echoes Earth’s message that human actions have affected and always impact the planet.

The film's tone and constructive messages teach kids to address plastic waste, catering to their creative, open-minded, thoughtful tendencies. Film characters learn the importance of following the "three Rs"—refuse, reuse and recycle. The three Rs generate awareness about the amount of plastic waste people create, what happens once plastic is disposed of and the significance of solving the problem.

While it is well known plastic pollution exists, there is a lack of awareness about the problem’s severity and optimistic understanding about being part of the solution. Plastic Oceans’ goal is to make successful problem solvers out of children by using positive messaging.

Watch the full film below.