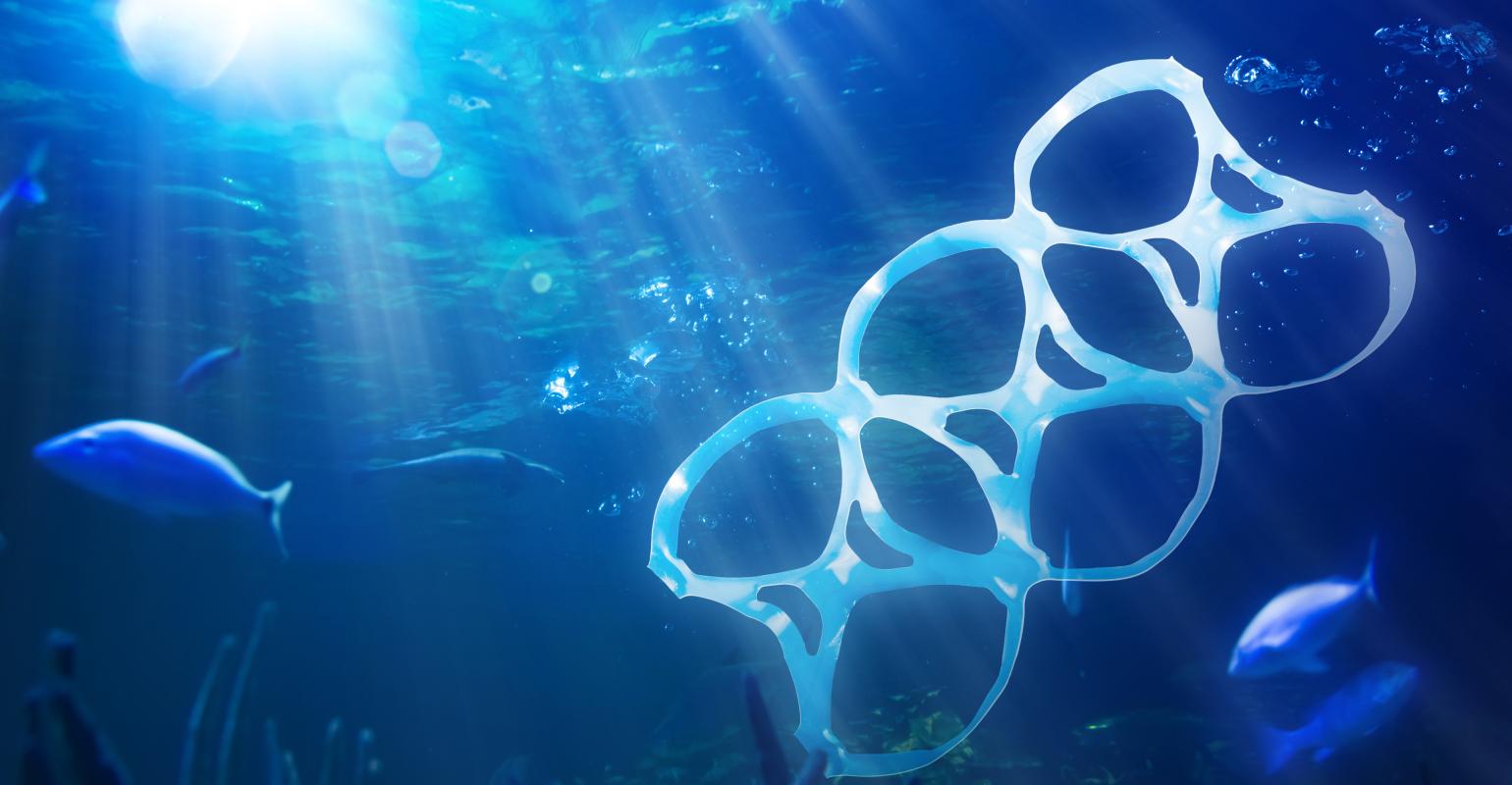 The publication shines a light on the growing issue.

The features, which can be found here, reveal how plastic pollution is harming the environment and the animals and the humans here on Earth.

Along with the release of the issue, the publication is launching a “Planet or Plastic?” campaign that aims to reduce global reliance on single-use plastics. To do its part in the world, the publication has decided not to use plastic wrappers on its magazines anymore.

National Geographic warns of the devastating effects that plastics are having on the planet with a clever cover for its June edition.

The cover image shows an iceberg-resembling plastic bag partially submerged in the ocean.

The 18 billion pounds of plastic that end up in the ocean each year are “just the tip of the iceberg,” the caption says.