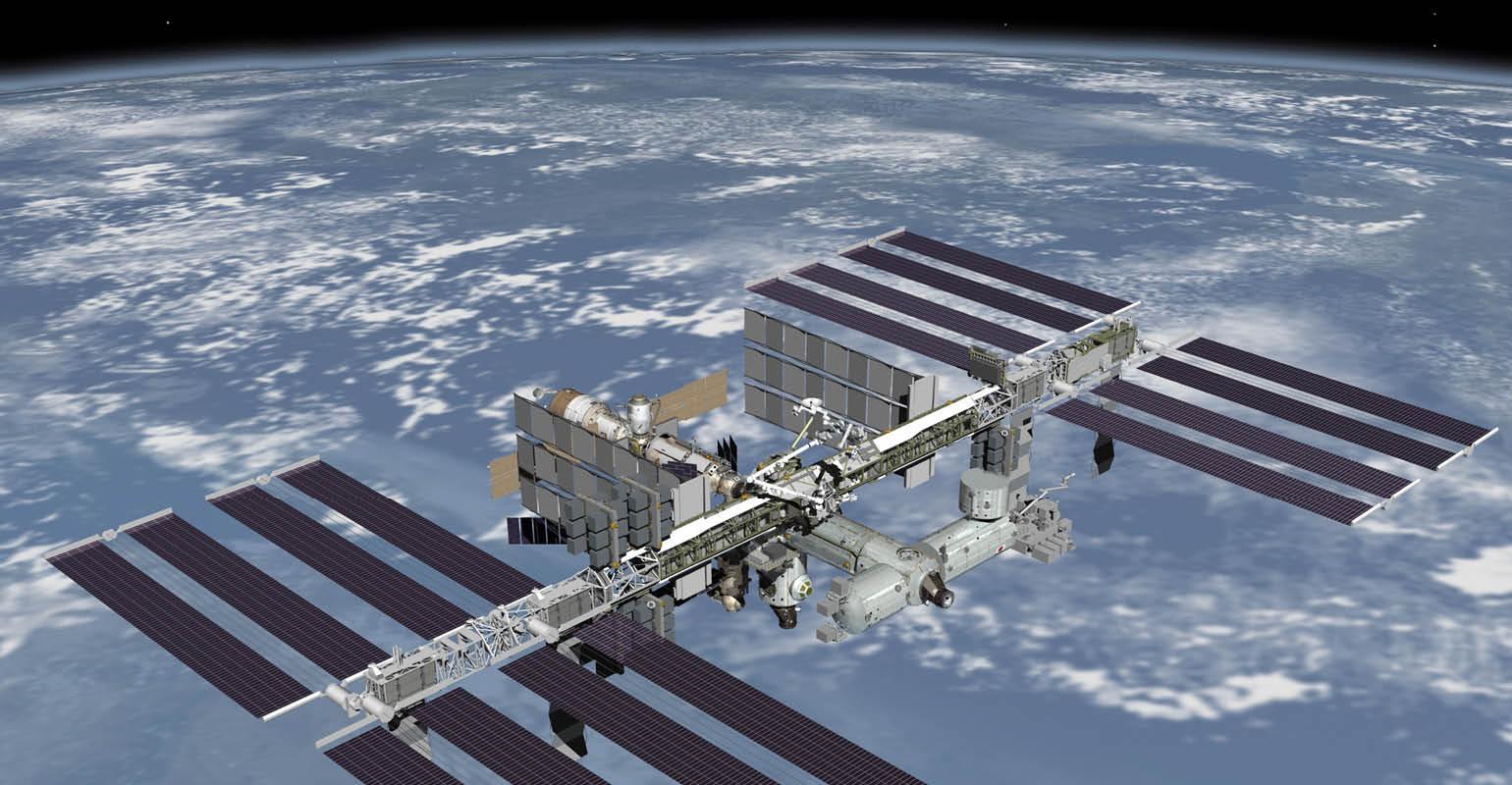 NASA is experimenting with a new device that recycles waste plastic materials into 3D-printer filament.

According to the National Aeronautics and Space Administration (NASA), astronauts have been able to do 3D printing in space since 2014, but they haven’t been able to recycle parts and tools they no longer need. Until now.

A new science experiment and device, called the Refabricator, recycles waste plastic into 3D-printer filament, providing the potential for sustainable fabrication, repair and recycling capabilities. The goal of the device is to make NASA’s International Space Station more sustainable.

Its name is the “Refabricator,” and it sounds like something straight out of a science fiction movie.

But it’s a very real science experiment now aboard the International Space Station. The combination 3D printer and recycler arrived on a resupply mission Monday.

Astronauts have been able to do 3D printing in space since 2014, according to NASA. But what they haven’t been able to do is recycle parts and tools when they no longer need them.