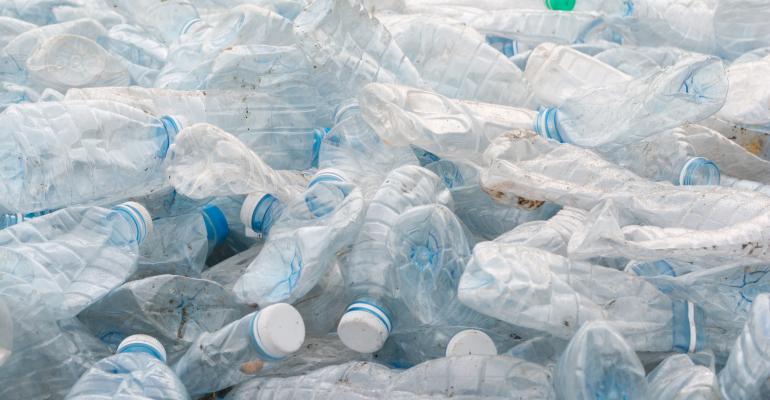 The facility will process about 100 million pounds of plastics each year.

Millville Plastics, a recently formed company in Millville, N.J., has announced the development of a new $20 million plastics recycling facility to be built in Millville. Developers say the facility will process about 100 million pounds of plastics each year.

The facility will be roughly 350,000 square feet and has been in the works for more than three years. Millville Plastics will hire approximately 50 employees to work three shifts at the facility. Operations are expected to begin in around two years.

The venture is led by a team of partners including Anthony DeSantis, who has more than two decades of experience in the plastics recycling industry, operating recycling centers as well as mixed-waste processing facilities.

The project has been in the works for over three years, with much of the planning stage focused on finding the right site. The company signed an agreement with Millville city officials last week to purchase property formerly home to a glass factory.

In an interview with Plastics Recycling Update, DeSantis said market turbulence in the wake of Chinese import restrictions is one factor pushing the project forward.

“When China closed its doors, it affected all the small counties,” DeSantis said, noting that prices have dropped considerably and transportation to processing facilities outside the area has become cost prohibitive.