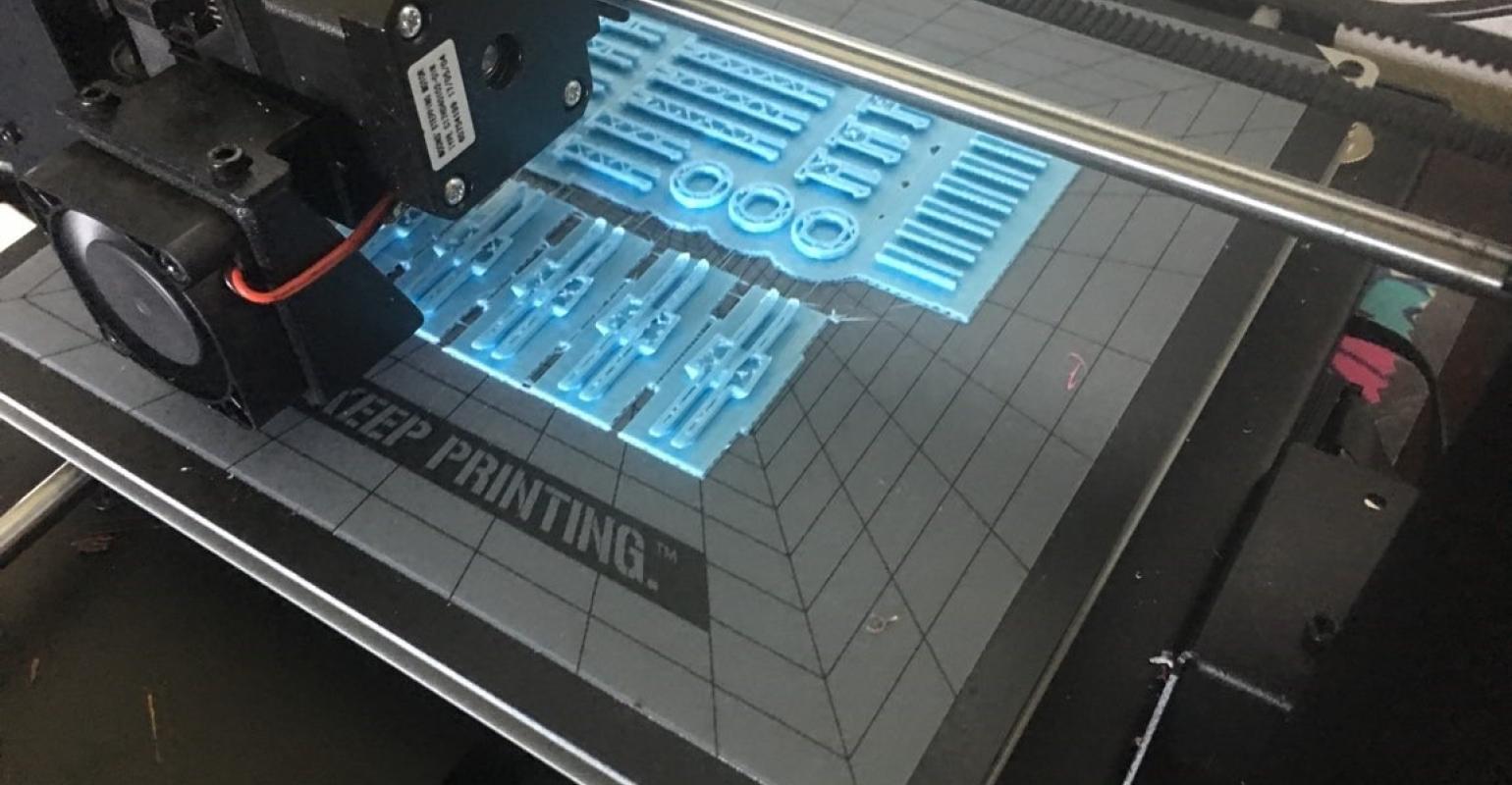 Here’s a look at how a newly created nonprofit is using reclaimed ocean plastic to make 3D-printed upper limbs for those in need.

After reading about the Great Pacific Garbage Patch and knowing the lack of access to prostheses, an Anacortes, Wash.-based nonprofit was born to Chris and Laura Moriarity.

The Million Waves Project also works with e-NABLE to provide the prosthetics templates and 3DUniverse to connect recipients to the money raised by the group.

According to the World Health Organization (WHO), prosthetics can involve a lot of work and expertise to produce and fit, and there is currently a shortage of 40,000 trained prosthetists in poorer countries. Approximately 40 million people in the developing world are in need of prosthetic limbs, yet only five percent have any prosthetic options.

There also is the time and financial cost to patients, who may have to travel long distances for treatment that can take five days—to assess their need, produce a prosthesis and fit it to the residual limb. The result is that braces and artificial limbs are among the most desperately needed medical devices.

“However, with 3D printing the limbs, we only need photos in order to produce the custom-fit limb,” says Chris Moriarity, who serves as executive director for the Million Waves Project. 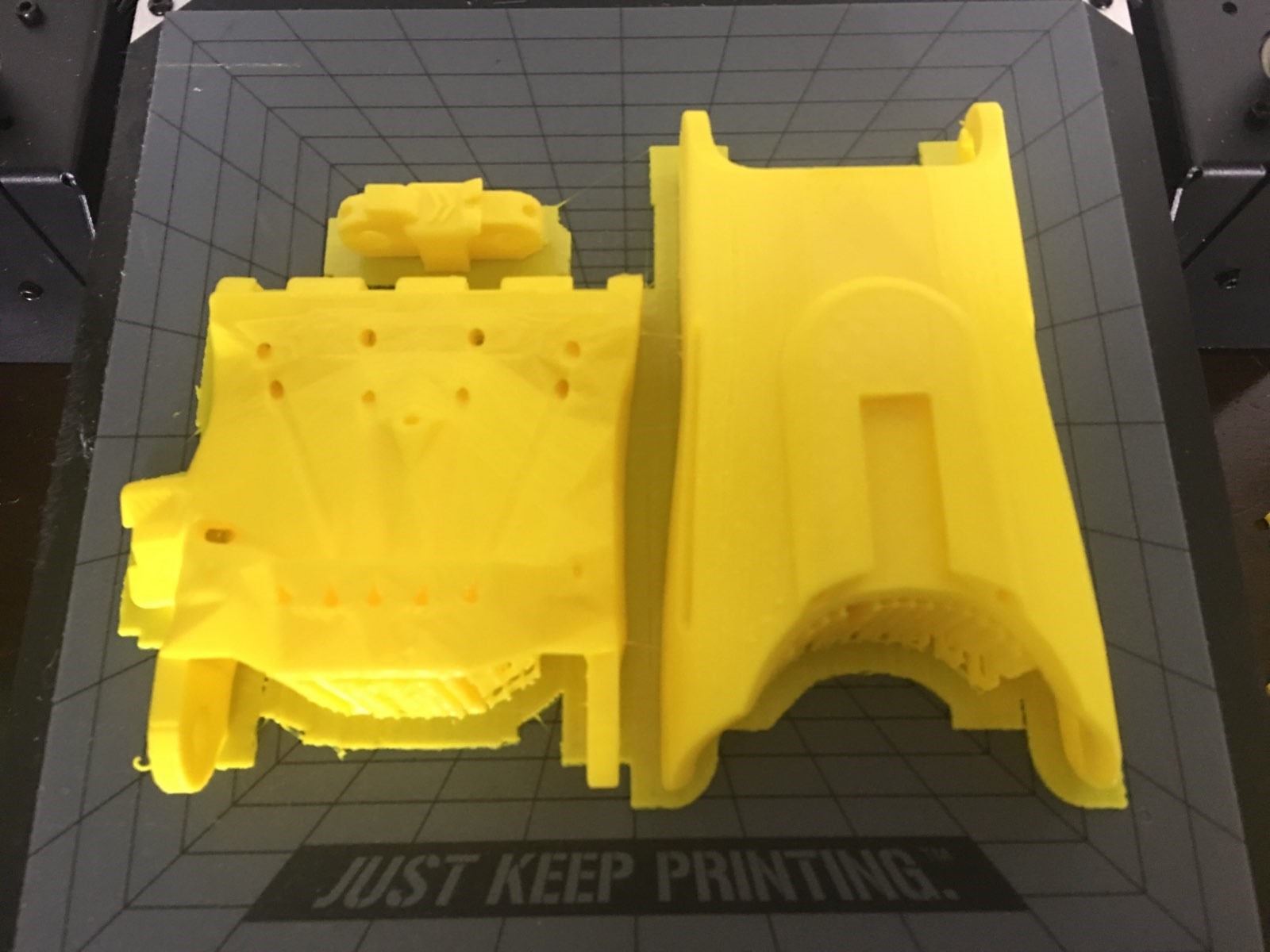 The Million Waves Project sources its waste plastic from groups like the Washington Coast Savers, an organization actively engaged in saving Washington’s Pacific Coast from the harm of marine debris.

“We partner with them, and they provide the plastic we need from their ocean cleanups. We have several other West Coast partnerships in the works,” says Chris Moriarity.

The organization starts the process by obtaining ocean plastic, currently bottles (PET plastic), shreds it, mixes with some other elements, and turns it into 3D printer filament. The filament is then used to print the limbs.

To request a prosthetic, people need to visit the group’s website and answer several questions. Through an open app the group connects with individuals in need of a prosthetic and print a custom hand, arm or single digit exactly to their specifications. Each prosthetic costs approximately $45 dollars to source, print and deliver.

“People need to fill out some basic information and provide a series of specific photos. We then measure the limb and custom print and assemble their prosthetic,” says Laura Moriarity, who serves as COO for the Million Waves Project. “We ship or deliver and have the recipient try it on. We make adjustments until we have the best fit.”

Working toward obtaining an in-house closed loop system that includes an industrial plastic shredder, extruder, air path and spooler for the filament, the organization currently has two 3D printers used to make the prosthetics.

“We also are applying for grants to purchase more printers,” says Laura Moriarity. “Once we have the in-house system and a few more printers, we can more than double our production.”