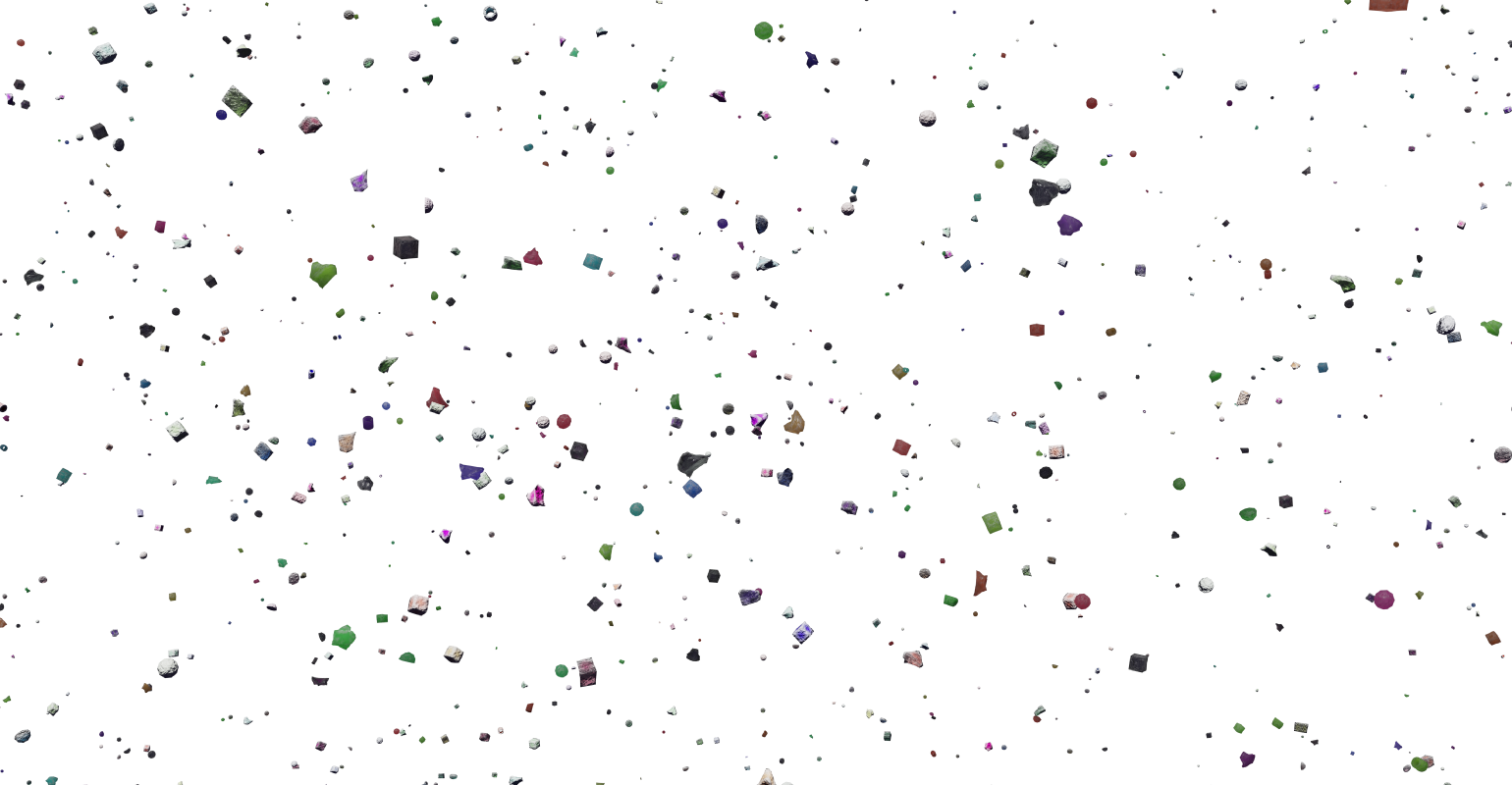 Plastic mini-particles are raining down on Nevada and other areas of the West, according to a report published last week in the journal Science.

Based on a study of rainwater and air samples collected over 14 months in 11 protected areas in the western United States, researchers discovered an average of 132 bits of microplastic pollution in each square meter of the wilderness areas they examined.

The tiny plastic particles are polluting the West in two ways. They are being brought in by high-altitude winds and in rainfall after being swept up in storms in Western cities.

More research needs to be conducted to understand the health effects of ingesting microplastic particles, but scientists have learned that concentrations of the material in human tissue can leach chemicals that cause cancer, weakened immune systems, and reproductive complications.