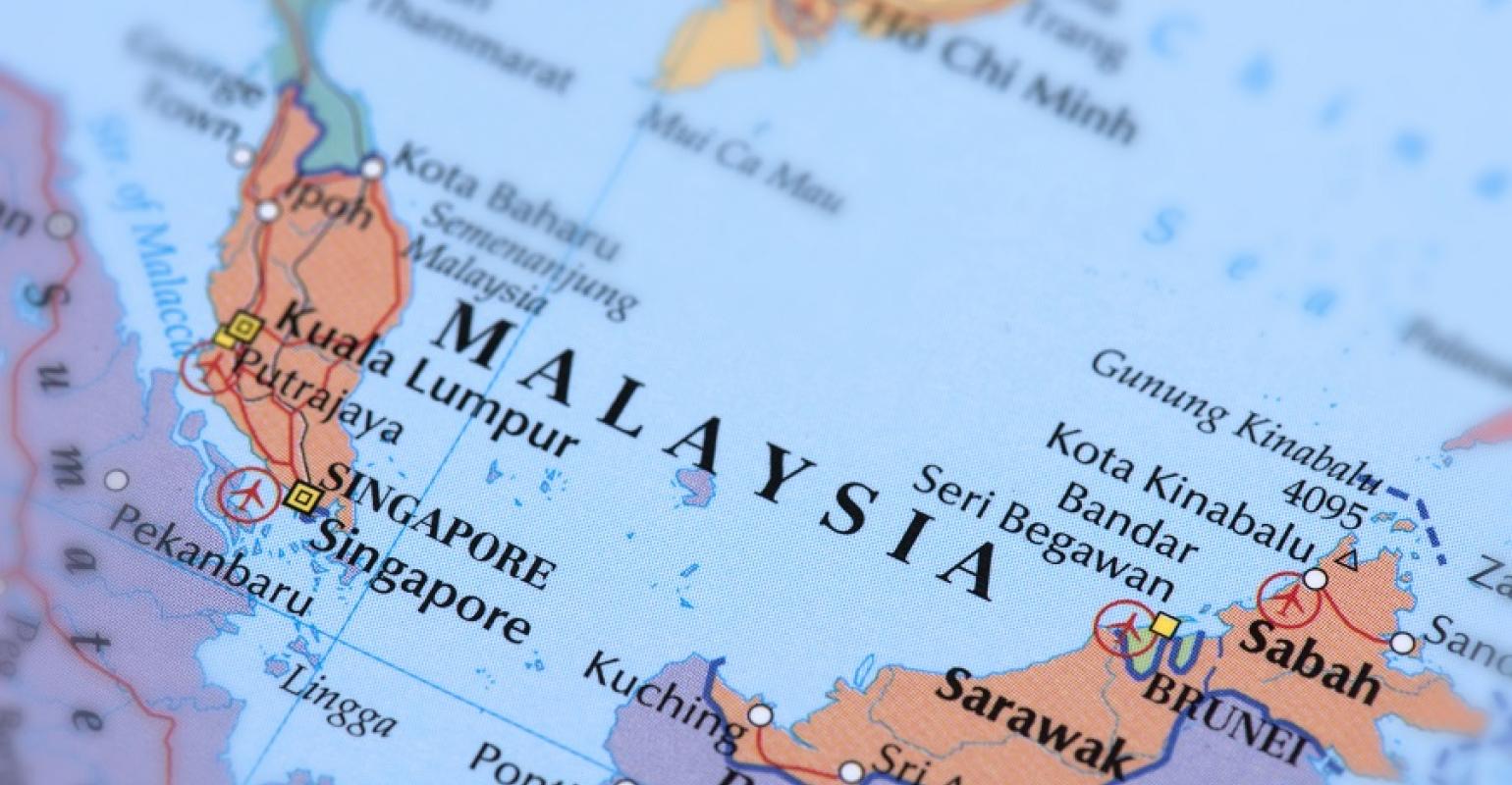 Malaysia’s environment minister ordered 3,737 metric tons of trash to be returned to 13 countries, including the U.S., U.K., France and Canada.

Malaysia announced it has returned 150 containers of plastic waste to the countries from which they were illegally imported.

On January 20, the country’s Environment Minister Yeo Bee Yin said she ordered 3,737 metric tons of trash to be returned to 13 countries, including the United States, United Kingdom, France and Canada. CNN reports that of the 150 containers, 43 were sent back to France and 42 to the U.K., while the U.S. will receive 17 and Canada 11.

According to Yeo’s Facebook post on Monday, the return does not have any cost implication to the Malaysian government.

“The costs were either borne by the exporters or by the shipping liners. This is an unprecedented move by Malaysia,” she said in her post. “Malaysian government is serious about combating the import of illegal wastes as we do not want to be the garbage bin of the world.”

Malaysia has sent back 150 shipping containers of plastic waste to rich countries including the United States, United Kingdom, France and Canada, insisting it won't be the "garbage dump" of the world.

The country has been inundated with shipments of illegal plastic waste since 2018, when China cracked down on a large recycling industry.

Malaysia subsequently emerged as a major target of illegal waste trafficking, but its government has attempted to tackle the reputation and has returned shipments of waste in the past.