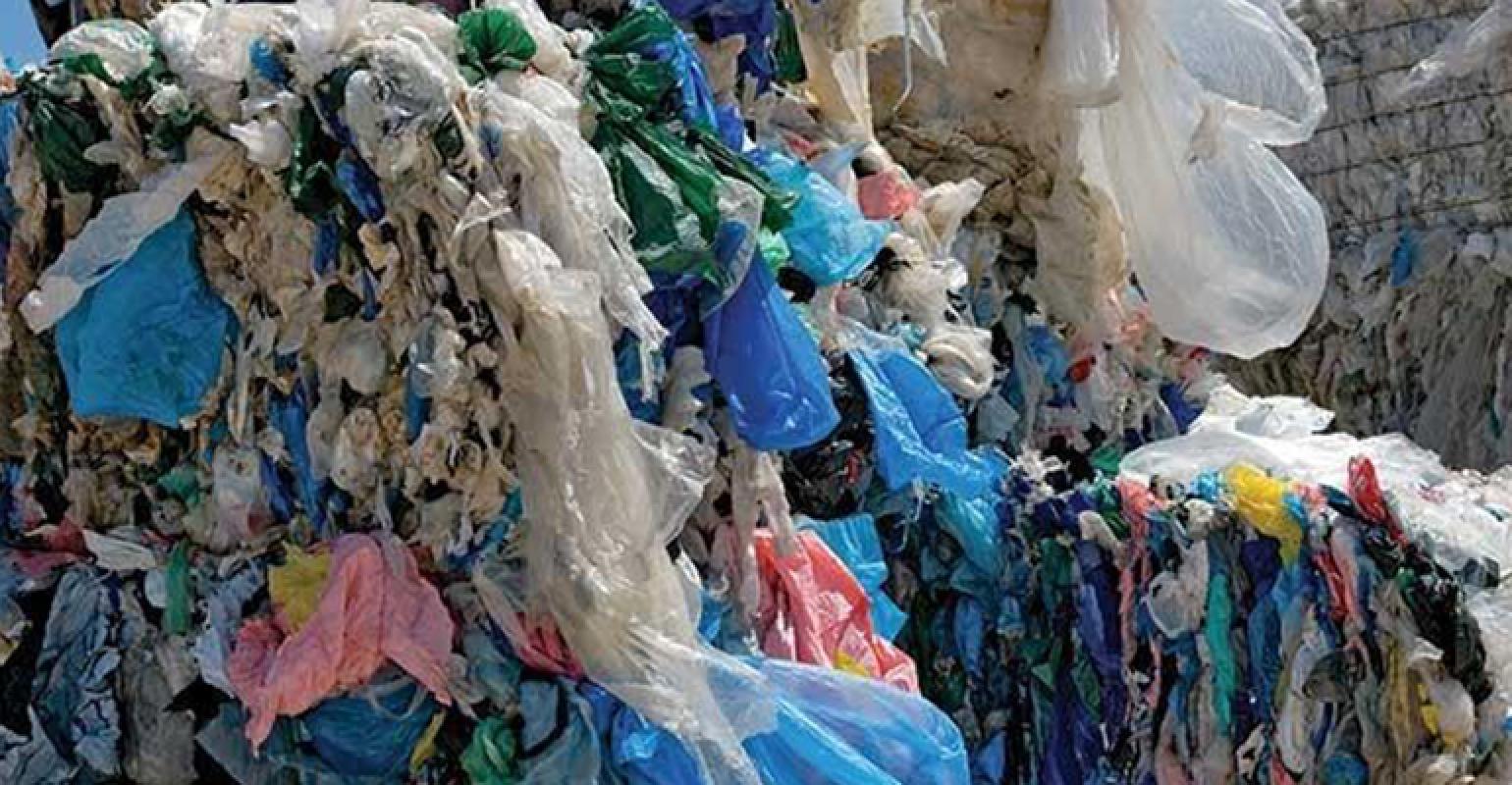 This fall, Pennsylvania-based J.P. Mascaro’s TotalRecycle facility is recycling flexible plastics as part of the Materials Recovery for the Future (MRFF) pilot program.

Recycling Today reports that the MRFF initiative ended up selecting the company’s TotalRecycle MRF for its pilot program, which “fit the goal of the pilot project really well because it’s a ‘large, high-speed and automated MRF.’” The TotalRecycle MRF opened in January 2016 and handles about 12,000 tons of material per month at full capacity. The company also had an interest in trying to recover flexible plastic packaging to make “rFlex” bales.

However, LDPE faces more challenges than PET in terms of its recyclability.

“Right now, the markets are telling us that this material doesn’t have value,” Graff says. “However, we know in other parts of the world, like Europe and Australia, there are companies using this material to make all kinds of building materials and infrastructure materials. So, we know this material has value to those markets. It’s just in the U.S., where we were really dependent on China forever, now since China’s market has disappeared, we don’t have the domestic markets to say we want this material.”