Home>Recycling>Plastics
Recent
Covid’s Impact Squeezes Corporations’ Efforts to Cut Use of Virgin Plastics
May 29, 2020
The Plague of Uncertainty: The Pandemic’s Unpredictable Impacts on Recycling and Its Markets (Commentary)
May 29, 2020
Forthcoming Analysis from Pew Charitable Trusts Will Offer Solutions to Ocean Plastic Problem
May 29, 2020
The Consumer Brands Association Endorses a Surcharge on Virgin Resin
May 29, 2020
Texas Launches A Recycling and Recyclables in Manufacturing Survey
May 29, 2020
Virginia Beach Waste Crews Are Seeing Increased Volumes
May 29, 2020
Remote Testing Helps MRFs Safely Plan System Improvements
May 28, 2020
Oprah Winfrey and Katy Perry Invest in Food Waste Solutions with Apeel Science
May 28, 2020 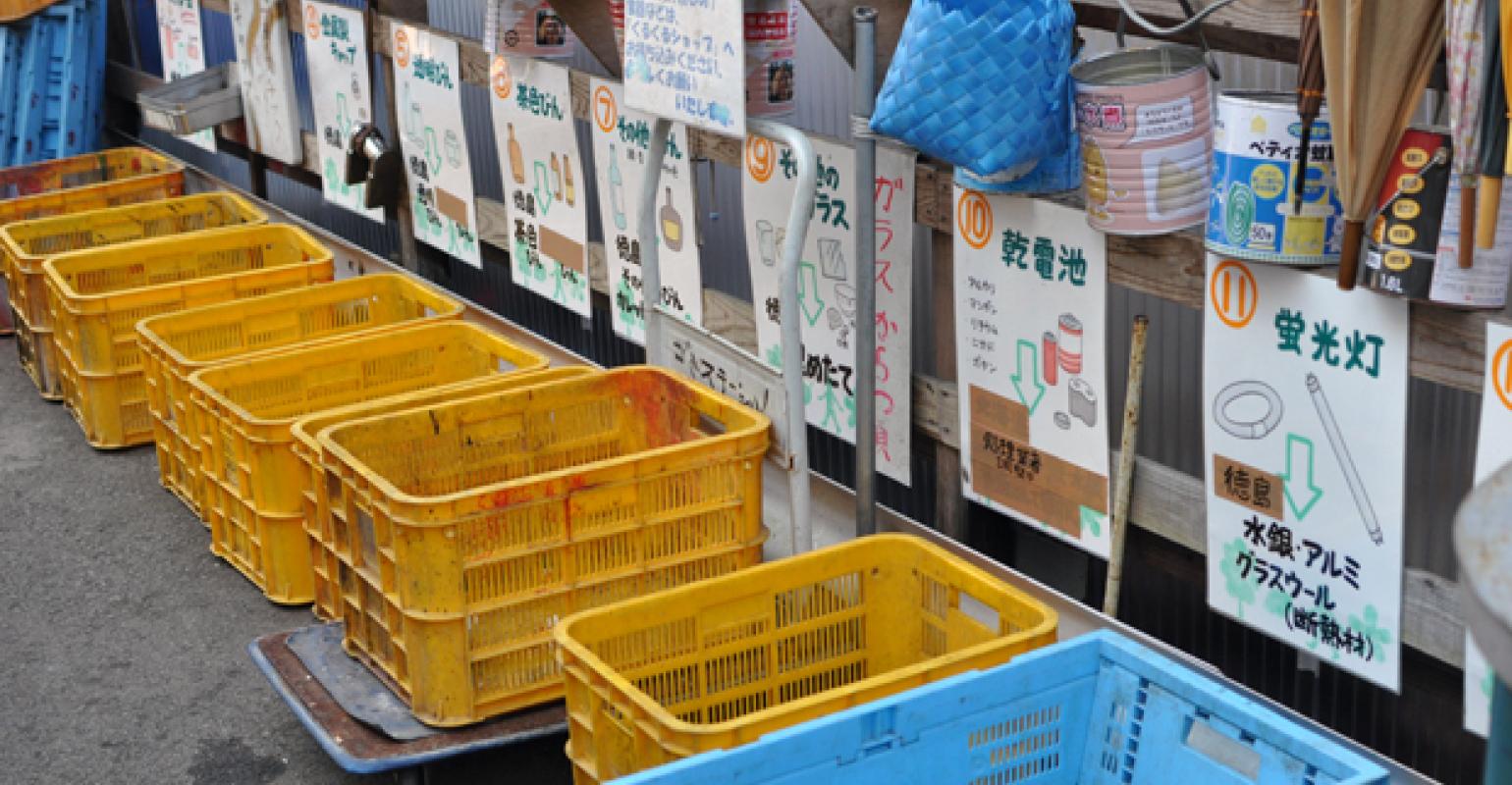 Japan has been facing increased growth of plastic waste since the implementation of China’s import ban.

Japan's Ministry of the Environment is considering asking municipalities to accept and dispose of industrial plastic waste as an emergency step, as the amount of waste has increased amid China’s import ban.

The ministry is set to make the request by the end of this month to municipal governments, which currently collect and dispose of household garbage. Municipalities that will accept the request will charge businesses for plastic waste incineration costs by revising related ordinances, after receiving consent from local residents.

The move will add to the tasks of local governments that already process household waste at their incinerators, according to a report in The Mainichi.

“As a stopgap measure, the ministry will call on local bodies to accept industrial plastic waste from companies and other businesses for a certain period and consider financial and other support for municipalities that comply with the request,” according to the report.

Japan exported some 1.5 million tons of plastic waste as resources in 2016 and 1.4 million tons in 2017, according to trade statistics from the Finance Ministry.

After China banned imports of plastic waste at the end of 2017, Japan has been facing growth in the amount of such materials. Before the introduction of the ban, China was a major importer of plastic waste from Japan.