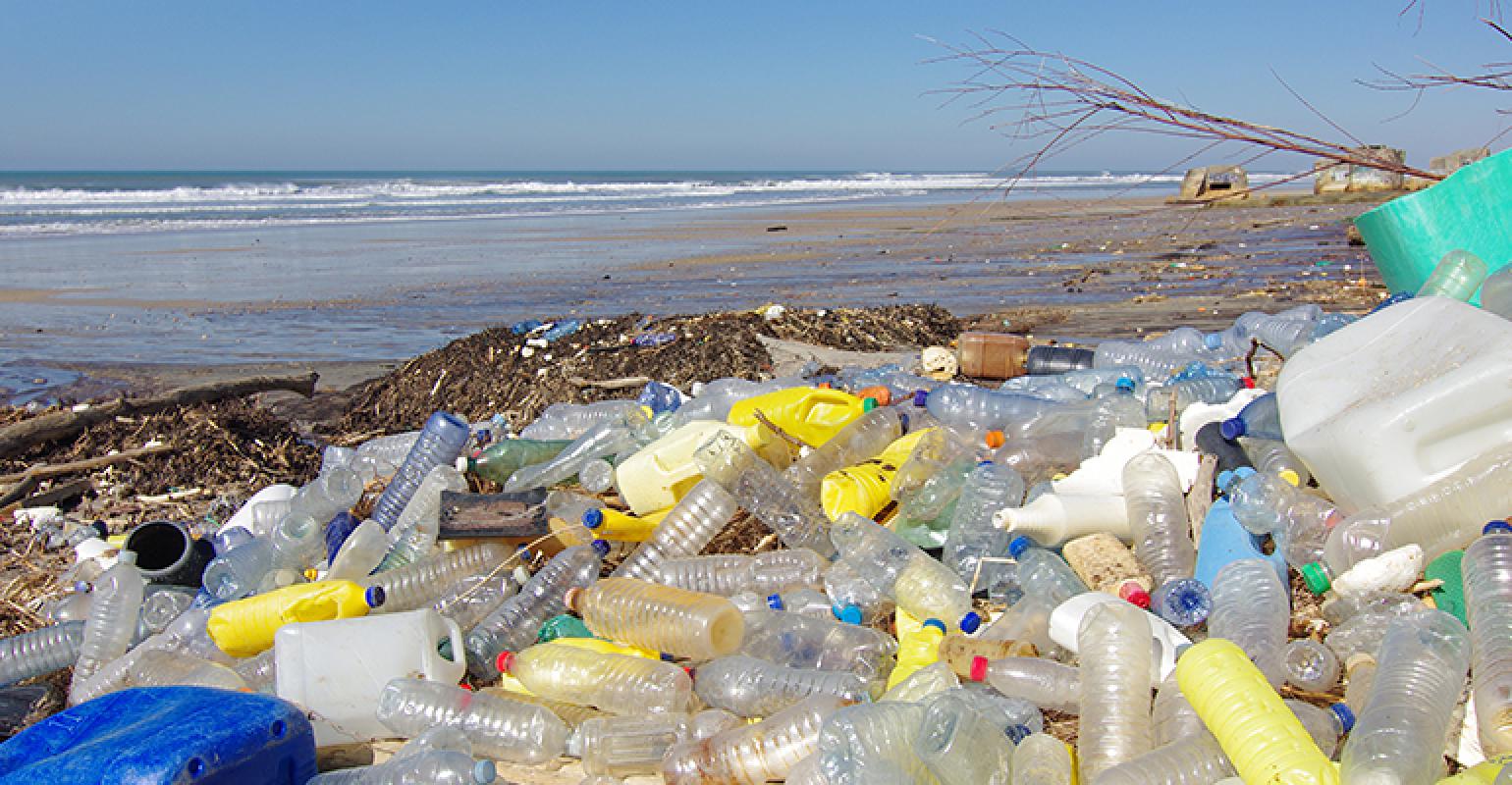 Following the 2011 tsunami in Japan, more than 289 invasive species found their way to Hawaii, Alaska and California.

The organisms, which carry disease and could destroy habitats, hitched a ride on plastics and other litter that drifted across the Pacific.

Once they arrived, they began reproducing and significantly impacting the population of native species and the ecosystem.