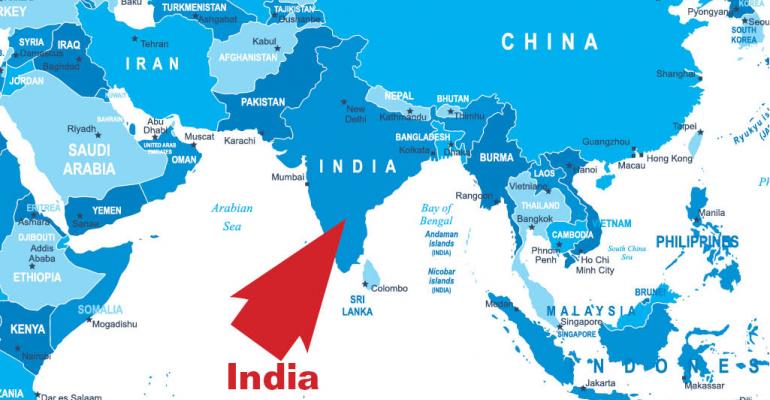 Instead of a ban, government officials are asking states to enforce existing rules against storing, manufacturing and using some single-use plastics.

India announced this week that it is postponing its plan to impose a ban on single-use plastics as the industry copes with an economic slowdown and job losses.

Reuters reports that the plan was to implement a ban on plastic bags, cups, plates, small bottles, straws and certain types of sachets on October 2. For now, the government is instead trying to curb their use.

Government officials are now asking states to enforce existing rules against storing, manufacturing and using some single-use plastic products such as polythene bags and Styrofoam.

India has held off imposing a blanket ban on single-use plastics to combat pollution, officials said on Tuesday, a measure seen as too disruptive for industry at a time when it is coping with an economic slowdown and job losses.

The plan was for Prime Minister Narendra Modi to outlaw six items on Wednesday, the 150th anniversary of the birth of independence leader Mahatma Gandhi, as part of a broader campaign to rid India of single-use plastics by 2022.

But two officials said there would be no immediate move to ban plastic bags, cups, plates, small bottles, straws and certain types of sachets and instead the government would try to curb their use.